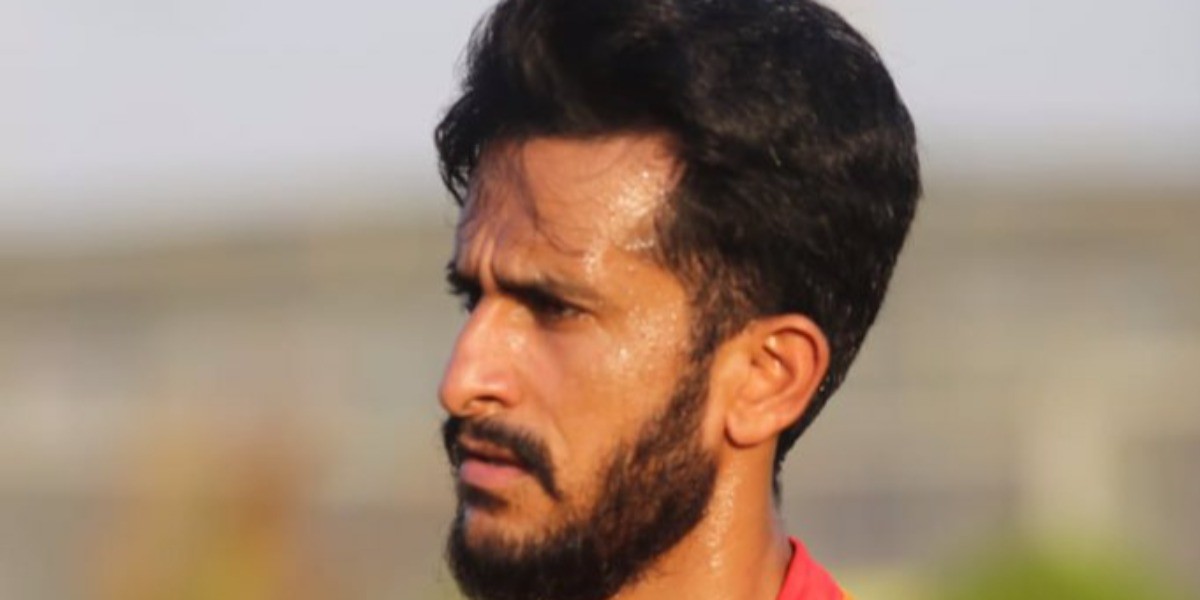 The second leg of the Pakistan Super League (PSL) 2021 is set to begin after three months of uncertainty on Wednesday (June 9) in Abu Dhabi. Third-placed Islamabad United will take on fourth-placed Lahore Qalandars at the Sheikh Zayed Stadium with the match set to start at 9.30 PM (IST).

With the top four sides all tied on six points after 14 matches, United and Qalandars will be eyeing for the top spot. 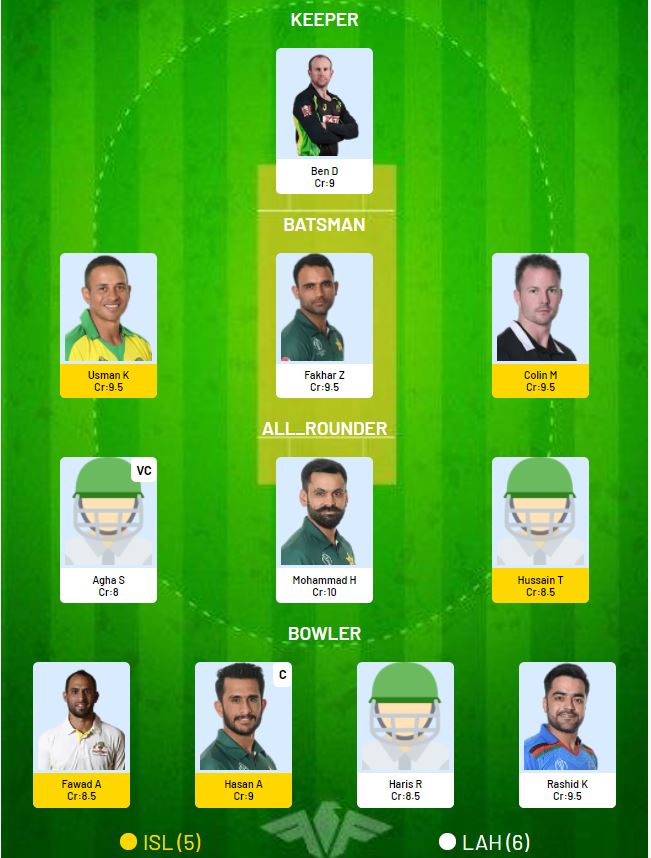 Many of the Pakistan and Afghanistan national team players as well as the overseas players who have toured the UAE are well aware of the conditions in Abu Dhabi. The summer temperatures ranging between 37°C – 40°C offer ideal sub-continental conditions for late-night matches where increase in humidity could play a part.

Spinners will look to control the game far better than in the first leg of the tournament, where they averaged a wicket every 30 balls where as the pacers had success every 20 balls on average. So far in the sixth edition, pacers have claimed 76.7% of the total wickets and have bowled 68.3% of the total overs.

Hasan Ali is not on the top of the wickets chart having claimed six wickets from four games in the first leg, but he has the tournament’s second-best economy (5.6) and is joint-top alongside Shaheen Shah Afridi with a dot-ball percentage of 52. On an Abu Dhabi surface which is aids batsmen and pacers alike, Ali will be key in the powerplay. Moreover, he is rich on form given his recent performance against Zimbabwe.

Our Criclytics player projection predicts Ali could claim 2-3 wicket in the match.

Rashid Khan had to leave Lahore Qalandars after just two games in this season for international duty and will be available for the entirety of the second leg, strengthening Qalandars bowling department. Last year, Rashid picked up 20 wickets in the IPL in UAE at an economy of 5.37 runs per over which could be the answer to Lahore’s problems in the middle overs.

Our Criclytics player projection predicts Rashid could pick 1-2 wickets in the match.

The absence of Alex Hales opens up a place for young wicketkeeper-batsman Rohail Nazir at the top of the order. The 19-year old has had the chance to play just one match against Quetta Gladiators where he scored a 28-ball 34. Pakistan’s U-19 skipper can also open the innings which could also allow Usman Khawaja to play in his favoured no. 3 position.

Our Criclytics player projection predicts Nazir could score 21-31 in the match.

Mohammad Hafeez is not in his best form after scoring 65 runs from seven T20Is in recent tours of South Africa and Zimbabwe. However, the star batsman started off the current PSL season with 181 runs from four matches at an average of 90.5 and will look to continue from where he left off.

Our Criclytics player projection predicts Hafeez could score 18-28 in the match.