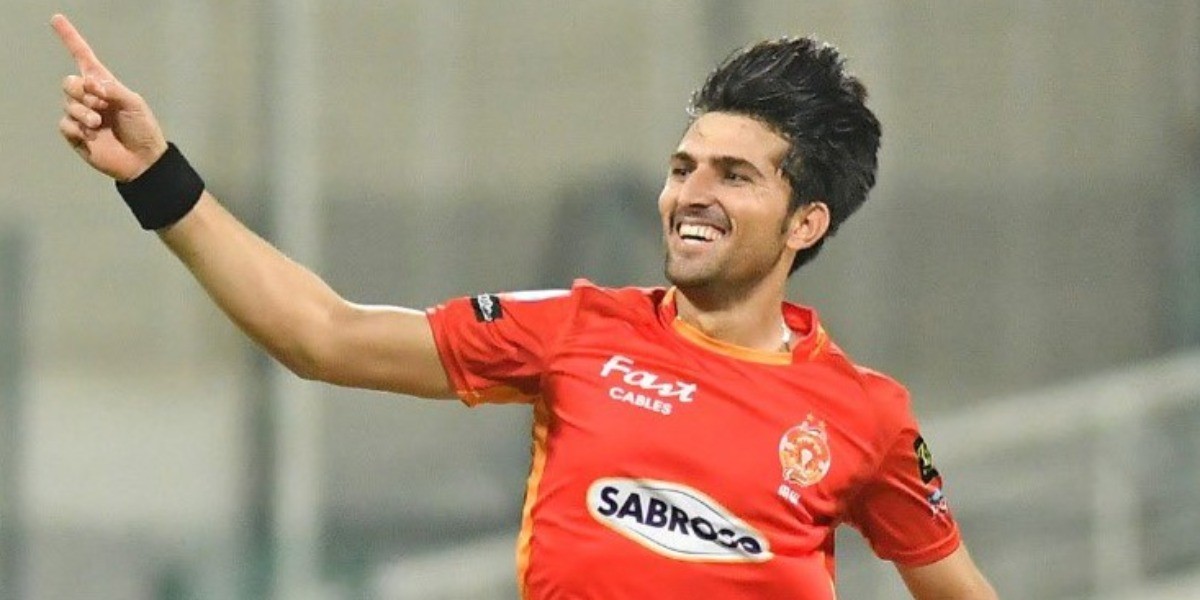 Islamabad United and Peshawar Zalmi will fight for a place in the Pakistan Super League (PSL) 2021 final when they face off in Eliminator 2 at the Sheikh Zayad Stadium in Abu Dhabi on Tuesday. Islamabad was on the back of four consecutive wins in the group stage, but failed to beat Multan Sultans in the Qualifier. In Eliminator 1, Hazratullah Zazai smashed 33-ball 78 as Peshawar chased down a target of 176 with one ball spare against Karachi Kings. 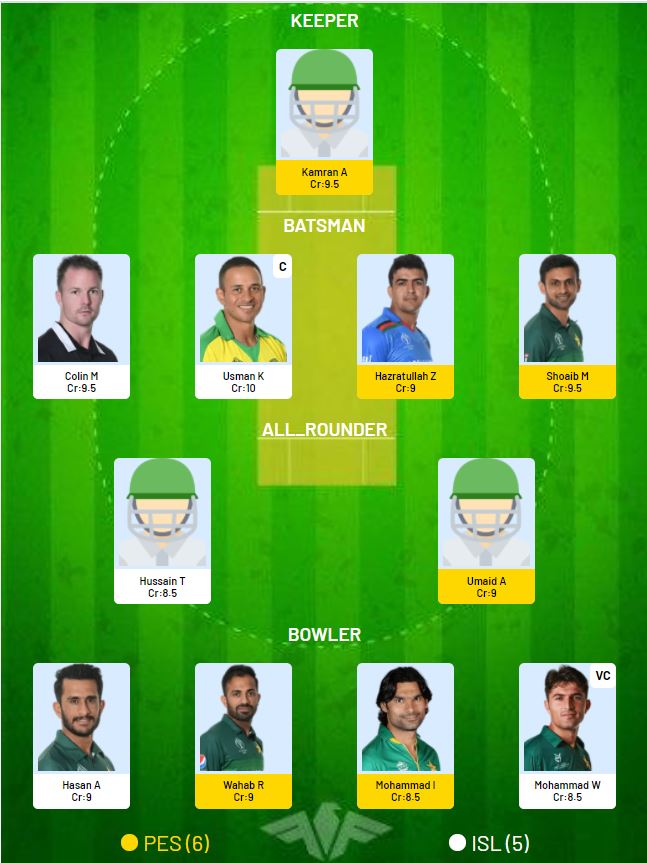 The Sheikh Zayed Stadium, Abu Dhabi has become more pacer friendly as the tournament has progressed. The fast bowlers have picked up over 72 percent of the wickets and have done so at a better average (24.4) and strike-rate (17.6), compared to the spinners who have struck once every 20.9 deliveries, 27.6 runs apart. The only thing that works in the spinners’ favour is the fact that they have a better economy rate (7.9) when compared to the pacers (8.3). However, in fantasy cricket, economy rates matter very little.

Given that it is the pacers who rule the roost, a combination of four fast bowlers and one spinner could go well.

Usman Khawaja was the lone warrior for Islamabad in the Qualifier with 40-ball 70 as he kept them in the chase of 181 but ran out of partners. He is in superb form having scored 245 runs from six innings in the second leg of PSL and will be hoping to add to the tally in the eliminator 2.

Our Criclytics Player Projector predicts Khawaja will score 42-64 runs in this match.

Wahab Riaz has been one of the consistent performers for Peshawar this season by providing crucial breakthroughs. He has picked up eight wickets in six matches in the second leg, including the important wickets of Babar Azam and Chadwick Walton in Eliminator 1 which paved the way for his team's victory.

Our Criclytics Player Projector predicts Riaz will pick up 1-2 wickets in this match.

Hazratullah Zazai has scored two match-winning fifties in three matches in the second leg for Peshawar, including the 77 against Karachi which helped them to chase down a target of 176.

Our Criclytics Player Projector predicts Zazai will score 27-41 runs in this match.

Mohammad Wasim has been one of the impressive performers this season with his disciplined bowling and wicket-taking abilities. He played the key role in Islamabad's win against Multan Sultans in the group stage with 4-31 which set the tone for Islamabad's winning streak of four wins.

Our Criclytics Player Projector predicts Wasim will pick up 1-2 wickets in this match.