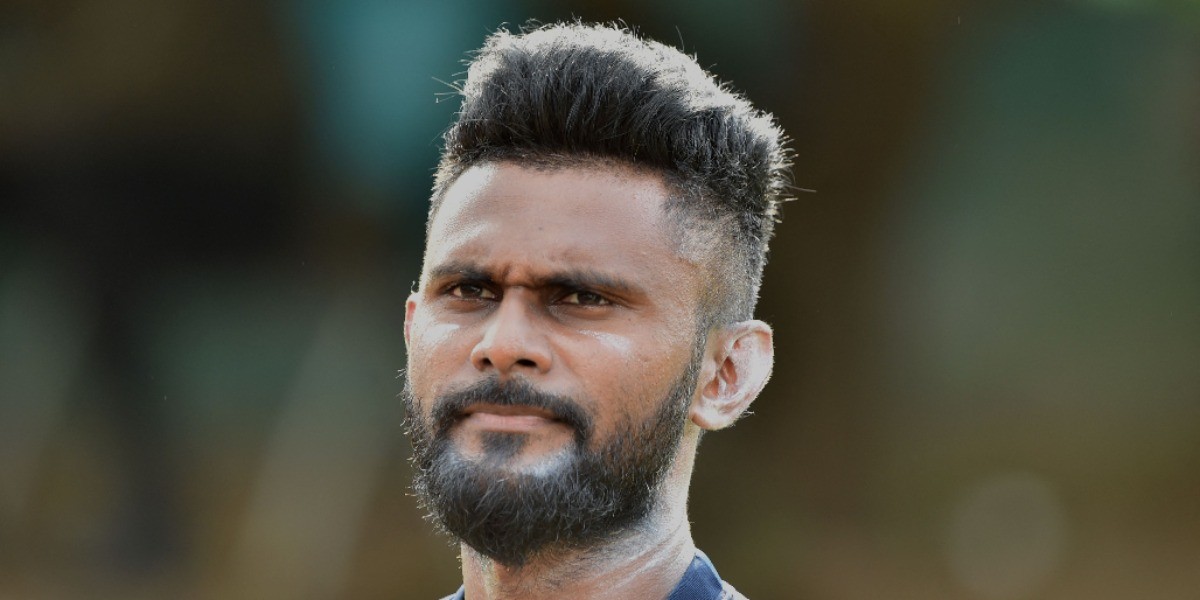 "I believe the time has come for me to make way for the next generation of players," said Udana whilst notifying his decision to Sri Lanka Cricket.

"It is with immense pride and passion, and unfathomable commitment that I have represented and served my country," he further added.

Thank you very much ❤️. Love you all. Stay safe. #goodbye #IZY17 pic.twitter.com/4dXt72bMn0

SLC further went on to thank Udana for his contributions. "Sri Lanka Cricket wishes Udana, who was a valuable player in Sri Lanka's White-Ball teams, the very best in his future endeavors," the statement added.

Udana, who was released by Royal Challengers Bangalore (RCB) ahead of Indian Premier League (IPL) 2021 has picked up 18 wickets in ODIs and in the T20Is, he has struck on 27 occasions. 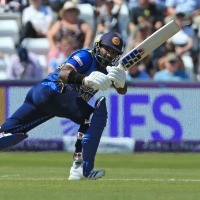 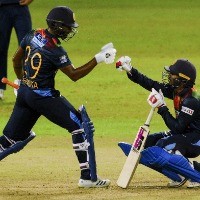 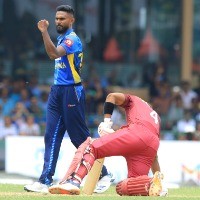 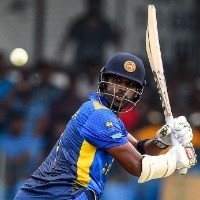