It is a special day and a special hundred: KL Rahul 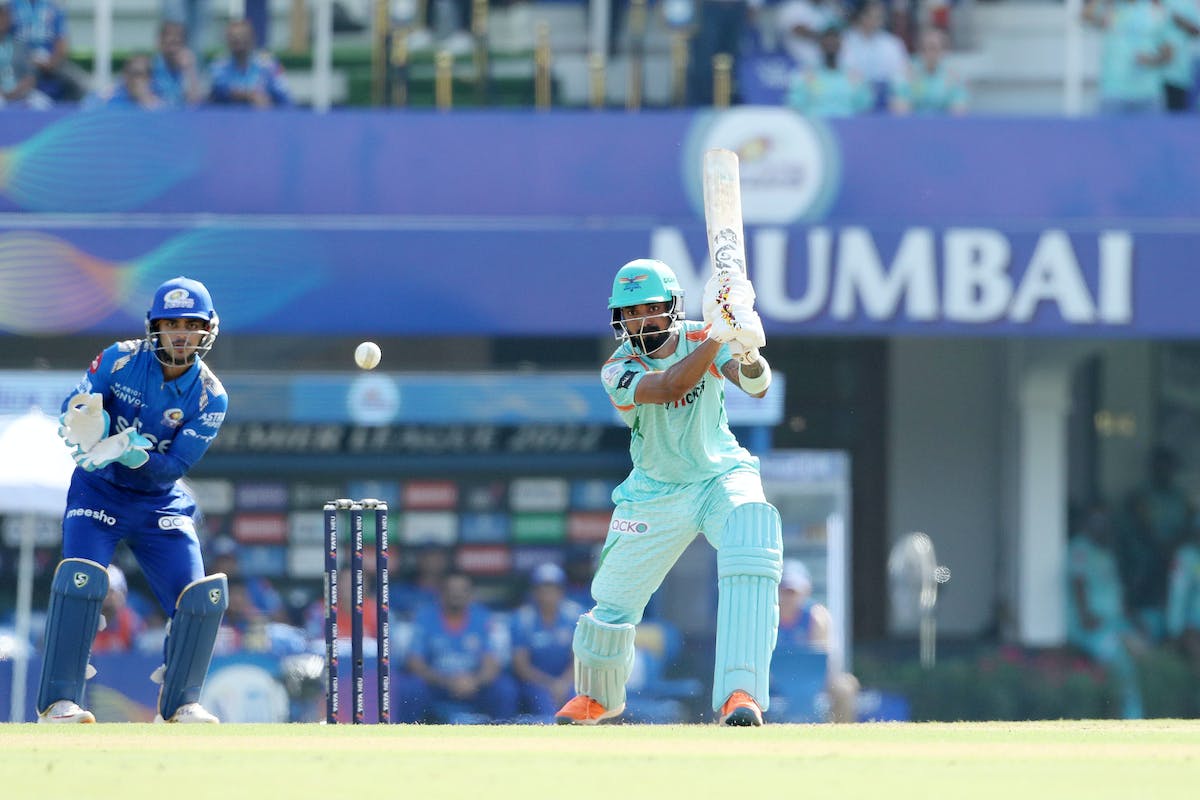 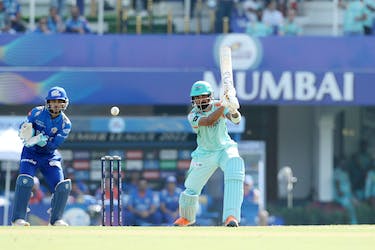 It is a special day and a special hundred: KL Rahul

In an afternoon encounter at the Brabourne Stadium in Mumbai, KL Rahul scored a scintillating hundred to propel the Lucknow Super Giants to an 18-run win over the Mumbai Indians.

The skipper led from the front in his 100th IPL appearance and smashed an unbeaten 103 off 60 deliveries, studded with nine fours and five sixes to hand Mumbai their sixth successive defeat.

The 29-year old termed his match-winning hundred against the five-time champions a "special one" but wants his team to remain humble after a decent start to their Indian Premier League campaign.

In a post-match interview, Rahul said, "It's a special day and a special hundred. I was not among the runs, but the pitch was good, and I made the most of it.

The newly-introduced franchise have won four out of their six league matches, and Rahul has warned his team against complacency.

"We have played well, and we need to be humble and keep learning. The team is brilliant, and I enjoy spending time with them. Creating a comfortable team was something we looked for in the auction," he said.

If there is one area of improvement that he is seeking from his team, it is consistency in the powerplay overs.

"The batters haven't done well in the powerplay at times. Keeping the opposition quiet early in their innings would also help. I don't look at different opposition differently," he concluded.