It is not easy to pick up the pink ball: Paine 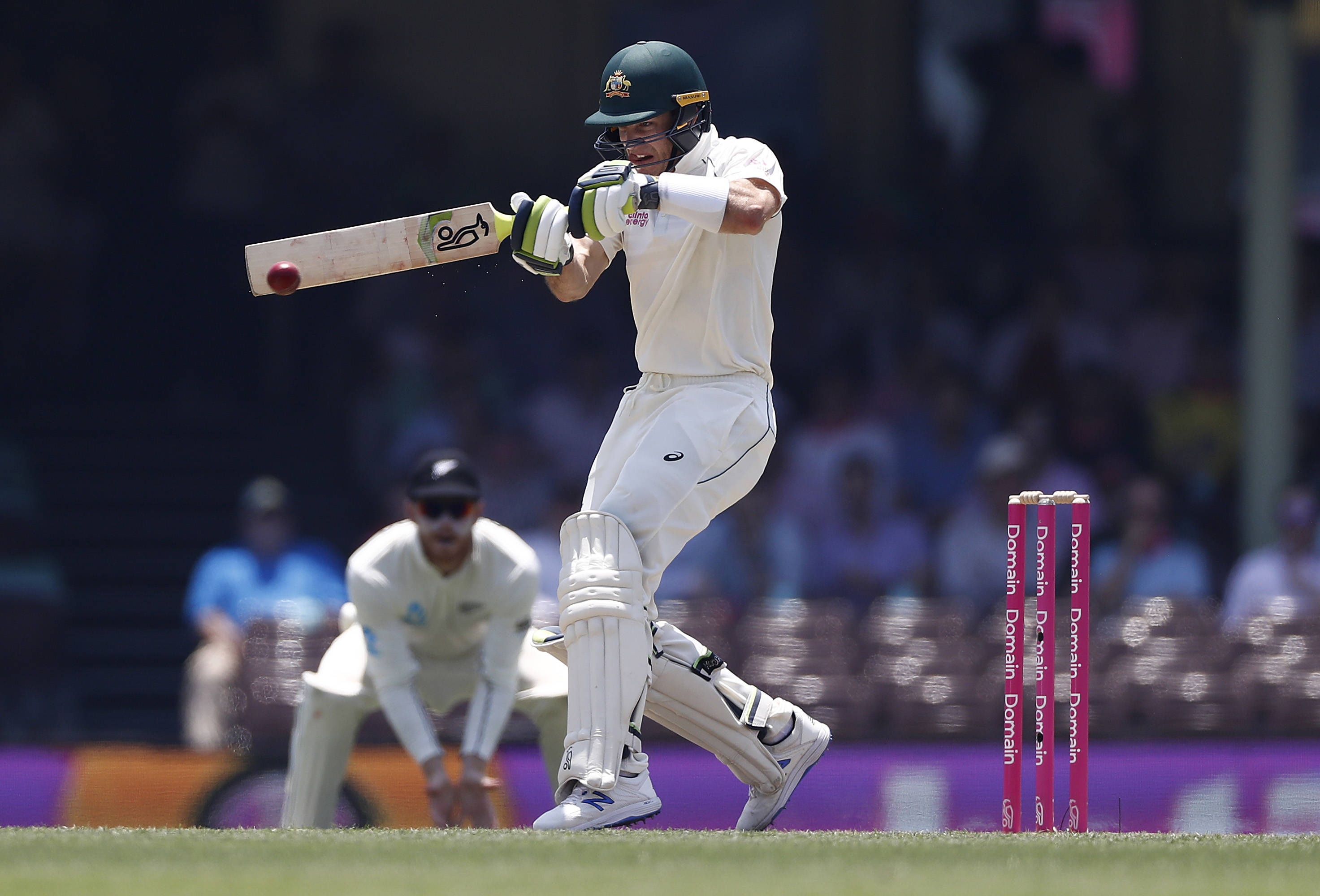 It is not easy to pick up the pink ball: Paine

It takes time to adjust and it is not as easy to pick up and I will tell you, it is harder for the player," said Paine

Sighting a pink ball snaking this way and that under lights is "not easy", Australian captain Tim Paine said after his laborious half-century against India's menacing bowling attack in the first day-night Test on Friday (18 December 2020).

Paine top-scored with an unbeaten 73 before his team was bowled out for 191 on the second day of the match at the Adelaide Oval.

"Yes, definitely the quality of the fast bowling is exceptional. Pink ball that is probably another factor. It takes time to adjust and it is not as easy to pick up and I will tell you, it is harder for the player," said Paine after the day's press conference.

While batting was not easy, it also resulted in an ultra-defensive approach being adopted by a few batsmen.

India, whose first innings ended at 244, extended their overall lead to 62 runs by the end of the day's play.

Paine admitted that it was not his team's best performance.

"Yes, (it is) certainly not our best performance but credit to them.

"They (India) bowled really well, put us under pressure, we just could not get any momentum or any partnerships together, we couldn't quite do that today, but our top order has done a good job for a fair while now."

In their second essay, the visitors were 9/1 at stumps.

Paine said that Australia, with the quality of bowling attack at their disposal, will certainly try to make a comeback.

"At the end of the day, we have got to chase, we know it is going to be a challenge, the quality of bowling is exceptional, anything can happen tomorrow.

"We know our fast-bowling attack and Nathon Lyon, we thought his first 10 overs yesterday created a number of chances.

"We have got the ability to take quick wickets, and obviously we will try and do that tomorrow, keep the scoreboard under control and hopefully one of our great bowlers has bit of run-on and somewhat momentum and I think and hopefully keep that score as low as possible."

Pat Cummins dismissed India opener Prithvi Shaw cheaply in the second innings and the Australian skipper said that the brand new ball was given to him, instead of Josh Hazlewood, as he gets to nip it off the seam.

"That decision was made (to open with Cummins), I feel like most of this game, which has been unusual for pink ball, it hasn't really swung, it has been nip of that swing and Patty has been our best in that.

"Basically he isn't a huge swinger of the ball, but he nips it more of the seam both ways. Starcy (Mitchell Starc) under lights with his pace from his height, it is very difficult to pick up anyways.

"So, Josh was happy with that (decision) and he will playing a big role for us tomorrow."