It only happens in Pakistan: Ramiz Raja fumes over his sacking mid-term 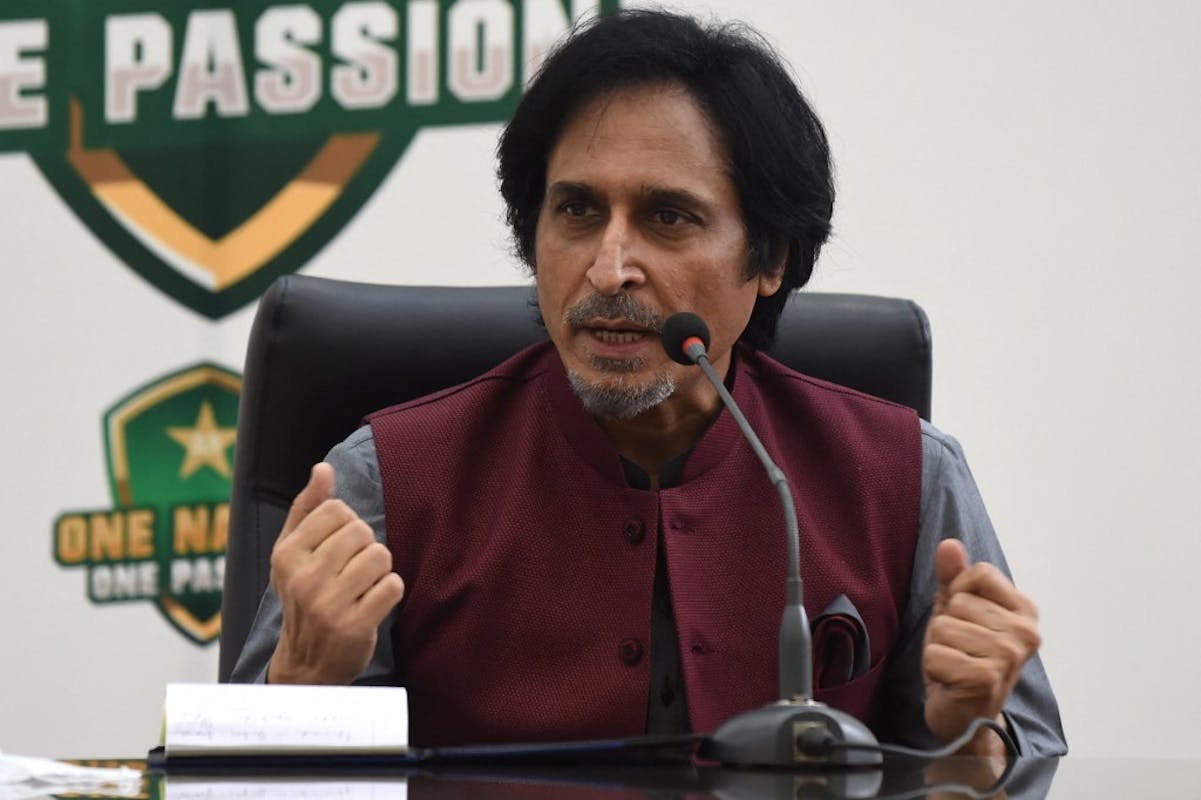 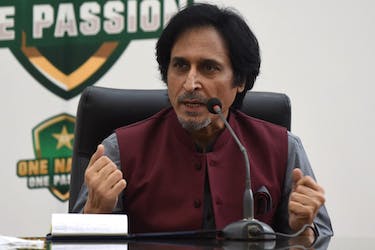 It only happens in Pakistan: Ramiz Raja fumes over his sacking mid-term

Pakistan Cricket Board's (PCB) former chairman Ramiz Raja launched a scathing attack over his sacking and replacing him with Najam Sethi and changing the Board's constitution as he said the recent turn of events have 'bulldozed' Pakistan cricket as a whole.

Following Pakistan's 3-0 whitewash against England, their first ever in Tests on home soil, Raja and the selection panel headed by Mohammad Wasim was sacked. The current Pakistan government under Shehbaz Sharif, appointed Najam Sethi as the interim chair. Former captain Shahid Afridi was appointed as the interim chief selector with Abdul Razzaq and Rao Iftikhar Anjum as the other selection panel members.

Raja slammed the decision to appoint Sethi was purely political and not in the interest of the sport.

"It has been made out as if a messiah (Sethi) has come, who will take the game to new heights. We know what he is up to. He wants limelight at any cost. He has nothing to do with cricket, and has never lifted a bat. They have changed me midway," Raja said in a YouTube interaction on Monday.

"To accommodate one person, Sethi to be precise, they had to change the entire constitution (of the PCB). I have not seen this anywhere in the world. It has been done in the middle of a season, when teams are visiting Pakistan. They have changed the chief selector, who had played Test cricket. At 2 am in the night, he (Sethi) tweets that Ramiz Raja is gone. This is my playing field. It hurts," he added.

"In the middle of the season they are bringing Micky Arthur. Saqlain Mushtaq's tenure was ending anyway in January. Saqlain has played over 50 (49) Tests, he is a legend. This is no way to treat the cricketers," he said.

The former Pakistan captain felt that things are going to go downhill from here for Pakistan cricket.

"It frustrates when you are told to step aside midway through after 12 months when you were given a term of three years. This is to fill a political person. It will not help cricket. It leads to pressure on the cricket board, system, national team and captain," he said.

"They did not allow me to take my stuff out of the office. They don't have any interest in cricket. The constitution has been bulldozed. It is political victimization and vendetta. There will be no place for excellence when there is no continuity," he added.