It was a necessity because there is certainly a lot of hurt that is floating around: JP Duminy on SJN report 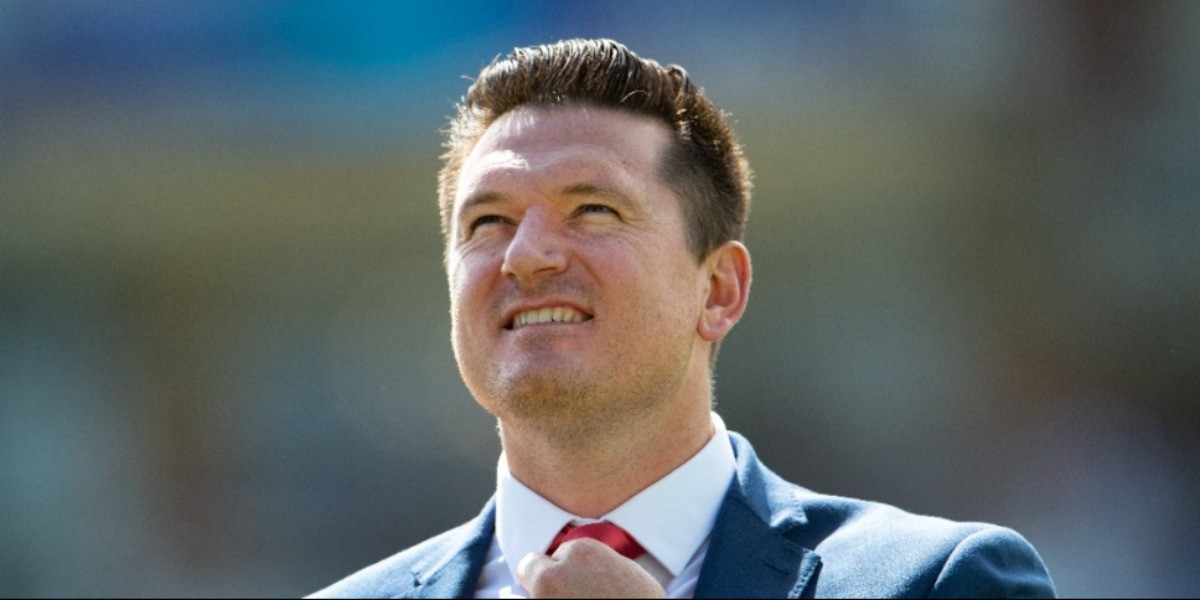 It was a necessity because there is certainly a lot of hurt that is floating around: JP Duminy on SJN report

The former South African player shared his thoughts on the SJN report in an exclusive interview with cricket.com

Over findings in the Social Justice and Nation Building (SJN) report, Cricket South Africa is set to begin formal enquiry against the conduct of the two most important members in South African cricket, Director of cricket Graeme Smith and Head coach Mark Boucher.

The formal inquiries will begin early next year, allowing the duo to fulfil their commitments in a home series against India starting tomorrow. The report claimed that Smith and Boucher had acted in a prejudicial or discriminatory manner against many black players during their tenures as players. Former South African player AB de Villiers, too has been accused of behaving similarly; however, the star player has denied all the allegations.

In an exclusive conversation with cricket.com, JP Duminy shared insights on the SJN report and the issues crippling South African cricket. “It has been an interesting journey, particularly the SJN process, with so many people coming out and sharing their stories, which I think has been an important part of the process.

For me, if we can just park this with the South African team, I think it was a necessity because if you think about the history of South African cricket, there is certainly a lot of hurt that is floating around. So it is something that we need to address, and it is something that we need opportunities for guys that feel massively affected by the experiences that they have gone through to really hear it and also to take action on it.

It is a difficult one to say what are those action points that we need to unfold because I think the starting process is that we need to address it as an opportunity for the people to talk about what the experiences are.

I was fortunate enough to have an opportunity to be part of the World Cup management staff, and you get a sense that players are enjoying relational equities. Mark Boucher has been somebody who has pushed the players to really achieve some great things. The success they had at the World Cup, even though they missed out on the qualifying round, but the way they went about it was pretty good. I thought they played some really good cricket, and the management staff becomes a big part of that. There is always going to be sensitivity around things being said to surround those things," he said.

Can we have a process of facilitation where somebody is sitting in that room and really trying to unpack this process of why we are feeling grieved and what was said, and was there some truth behind it. Can there be some sense of sincere apologies in that process and I think that is where the real impact can be made. But unfortunately, we haven't gotten to that point yet. We are still facing and dealing with the hurt of the past, and once we can get to that point, we can really forgive one another and forgive the process that has unfolded.

We can really sort of acknowledge and find a solution going forward. So I think it is not only about identifying the hurt of the past and the experience of the past, it is about finding solutions, and these are the important aspects of finding the right people to be brought in to help with the solution process and that for me is where the goal lies,” he concluded.