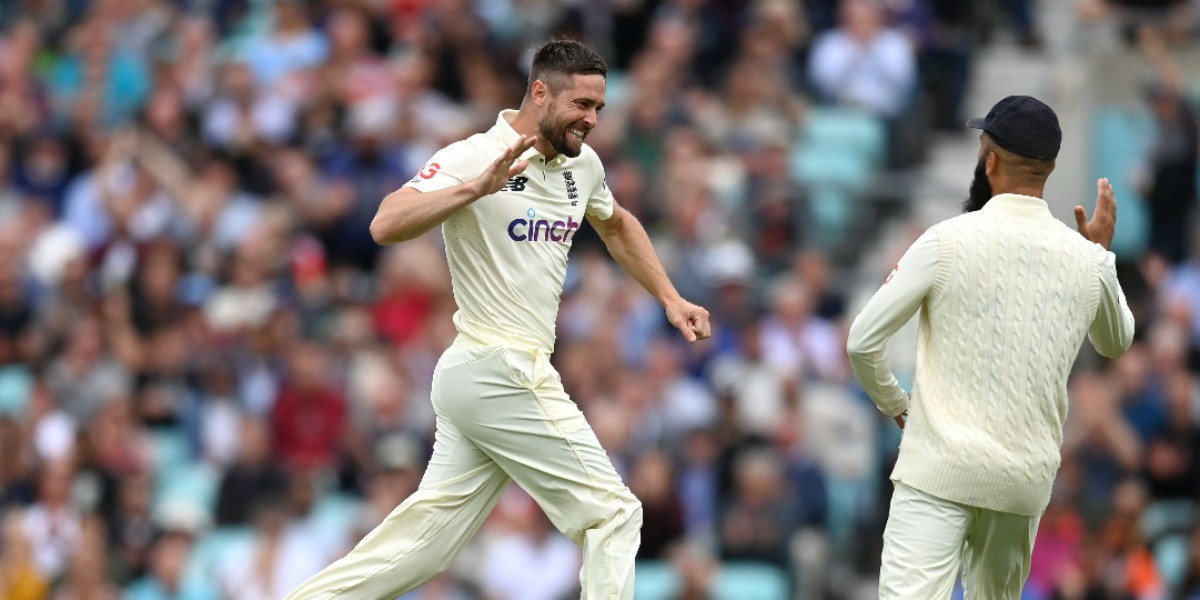 England all-rounder Chris Woakes, who on Day 1 played Test cricket for the first time in over a year, asserted that his comeback was ‘worth the wait’ following starring with the ball for the hosts, claiming a four-wicket haul to bowl India out for a mere 191.

It was a mix of bad luck and management decisions that resulted in the Warwickshire paceman sitting out for more than a year.

First, he missed the Test series in Sri Lanka after he was found to be in close contact with Moeen Ali, who had tested positive for COVID-19.

He then went on to miss the first two Tests in India because he did not feature in Sri Lanka and then he was sent home for a rest period as per England's rotation policy to tackle the bubble fatigue.

Woakes then met with a freak accident at home sustaining a heel injury that ruled him out of the first three Tests of the ongoing series.

But on Thursday, the right-armer played like a man who’d been playing week in and week out, showing no signs of rust.

"It was great to be back in whites, winning the toss, and bowling India out for 191 was very pleasing," Woakes said on Thursday.

"I was desperate to play cricket. It's been a bit tricky coming back from a heel injury. I was watching from home, always wanting to be a part of the series.

"It's been a weird year, been up and down, caught in isolation then in summer picked up a niggle. It was worth the wait and I really enjoyed it.”

Having not bowled in Test cricket for over 12 months, Woakes struck in his very first over, dismissing India’s MVP Rohit Sharma with a peach. He then sent Ravindra Jadeja, Rishabh Pant and the dangerous Shardul Thakur back to the pavilion and could have had more if not for multiple dropped chances in the slip cordon.

The 32-year-old revealed that he stuck to his basics and said that he was lucky that the Oval surface responded well.

"Not having played a huge amount of red ball, I was actually focused on doing what I do well which obviously is taking the ball away from the right hander and trying to get some movement there. Thankfully the surface responded well."

The English bowlers did their job on Day 1, bowling India out for 191, but the batsmen once again produced a shaky showing, ending the day on 53/3. Both the openers perished for single-digit scores and India dismissed Root for his lowest score of the series (21).

Woakes admitted that losing the skipper was less-than-ideal, and insisted that it will be imperative for England to bat well on Day 2.

"Obviously we wouldn't have liked to lose three tonight, including that of Joe. It was a good wicket. Hopefully we will bat well tomorrow and get past their score. Tomorrow is going to be a big day for us,” Woakes said.