It will be a good outing for KL before the Asia Cup: Dhawan 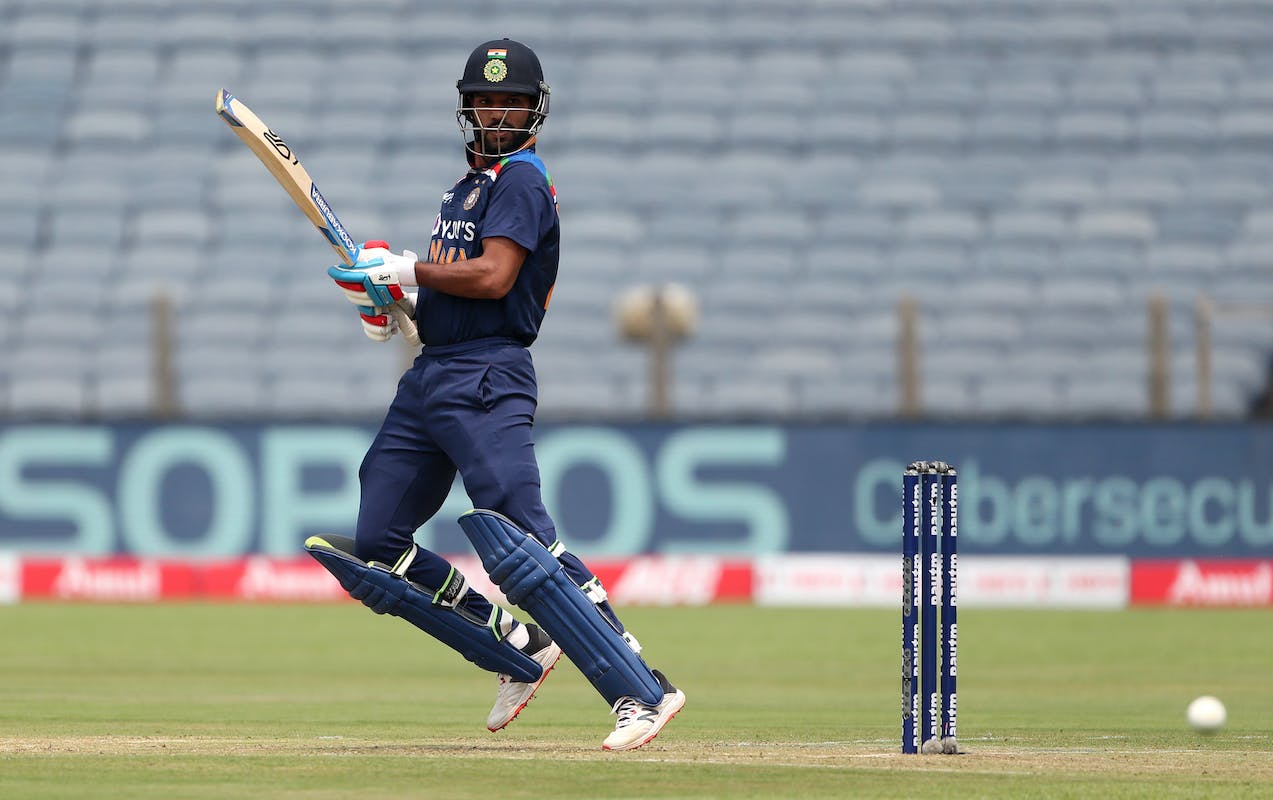 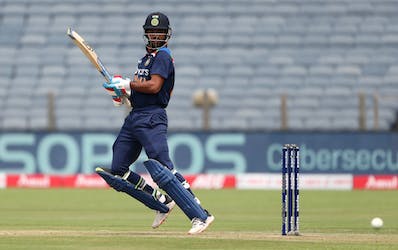 It will be a good outing for KL before the Asia Cup: Dhawan

The vice-captain of the Indian side for the Zimbabwe ODIs, Shikhar Dhawan, has welcomed the return of KL Rahul for the three matches in Harare before the much-awaited Asia Cup set to commence on August 27 in United Arab Emirates.

"It is very good news that KL is back in the squad and will be leading the side as well. He is one of the main players of this Indian team, and it will be a good outing for him before the Asia Cup. I am sure he will gain a lot from this tour, he said in a press conference ahead of the series opener on August 18.

While the right-handed batter is back in the squad after passing his fitness test, India were dealt with a severe blow as all-rounder Washington Sundar has been ruled out of the series due to a shoulder injury.

The 22-year-old injured his left shoulder while diving during a Royal London Cup a couple of days before joining the team in Harare post his county commitments.

"It's sad that Washington is out, but it's part and parcel of the game. I hope he will recover soon, said Dhawan.

With the likes of Rohit Sharma, and Virat Kohli not featuring in the squad, the three matches provide an ideal opportunity for the youngsters in the squad to cement their place in the team and create a niche for themselves.

The southpaw feels they have the right skills to succeed at this level, courtesy of the domestic structure and the Indian Premier League.

"I feel that they have got more exposure and they are very confident. Everybody is different, they have got good techniques, and the transition for the Indian team has been great because of the domestic cricket and the IPL, " he said.

"Their confidence level is very high, and that is why they blend with international cricket very quickly. They have been doing so great that, as an Indian team, we feel great that we have so many options, so it is a very healthy sign for us," he further added.

India will have not have it easy against Zimbabwe as the home team recently won against Bangladesh and have been in sublime form in this format.

"They have won against Bangladesh, and they are playing good cricket. It's good for us, and that will keep us on our toes. We cannot take anything for granted, and we are here to perform as a team."

"It is always about the process, and against any team, we need to always make sure we do things right so that we end up getting the right results. That will once again be our focus as a team to follow the process and get wins under our belt.," he concluded.