It's just a matter of getting the first win: Zaheer Khan on MI's season 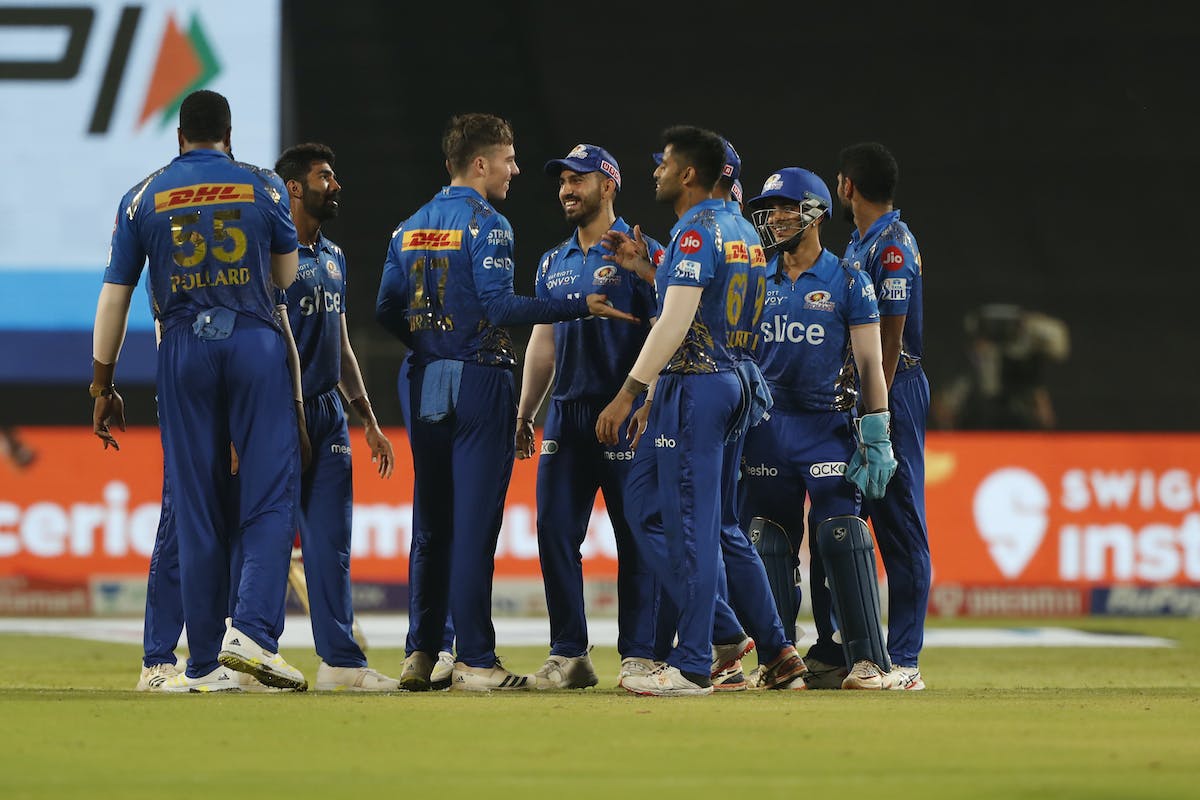 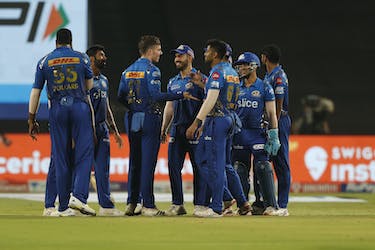 It's just a matter of getting the first win: Zaheer Khan on MI's season

Indian Premier League's (IPL) most successful franchise Mumbai Indians (MI) are struggling this season with four losses on the trot but their Director of Cricket Zaheer Khan feels it's just a matter of finding that "one win" and missing "spark" to get their campaign back on track.

Zaheer, however, is aware that a string of defeats may lead to self-doubt among the players. "There are still 11 league matches to go. We've got to get on a roll. You've seen in this tournament teams get on a losing roll or winning momentum. It's just a matter of (getting the) first win," Zaheer, a former India lead pacer, said.

"At times you get tight as well, you start doubting yourselves in situations where the pressure is highest. So that is something we have to be aware of and look for that spark in the group," he said at the post-match conference after MI's seven-wicket defeat to Royal Challengers Bangalore on Saturday (April 9).

He said players who have been doing well despite the winless streak "need to carry the team and get us that win which is going to be very important".

"That back-to-back win is something which we have to see but not everyday is going to be your day."

Asked why Mumbai Indians, who have won the title five times in the past, have struggled early this season, Zaheer said his side have not been able to come out on top in "close situations".

You've got to be able to close those moments of the game where the momentum is shifting. We've, as a team, not been able to do that. So that is something we have to focus on. "Focus on the positives, whatever the things that have been working for us, keep building on that. It's a long season, so we have to keep things tight and keep getting better.

Asked what advice he gives to the players, especially the bowlers, Khan said, "I've always been endorsing one thing -- in this format you've got to express yourself freely and stay with the game as it unfolds. That is important.

"You have to have situational awareness, and act accordingly when the partnership is going on, as a bowler, who is the aggressor and who is going to have a certain option.

"If you can gauge that with the help of the captain and field placements like that, you can get on top of situations."

On the all-Indian pace attack and fielding only two overseas players against RCB, he said, We just felt that this combination is going to give us that balance we are looking for. We thought that someone like Unadkat, who has been bowling very well in practice, needed a go."