I’ve done everything I could to get selected for T20 World Cup: Labuschagne 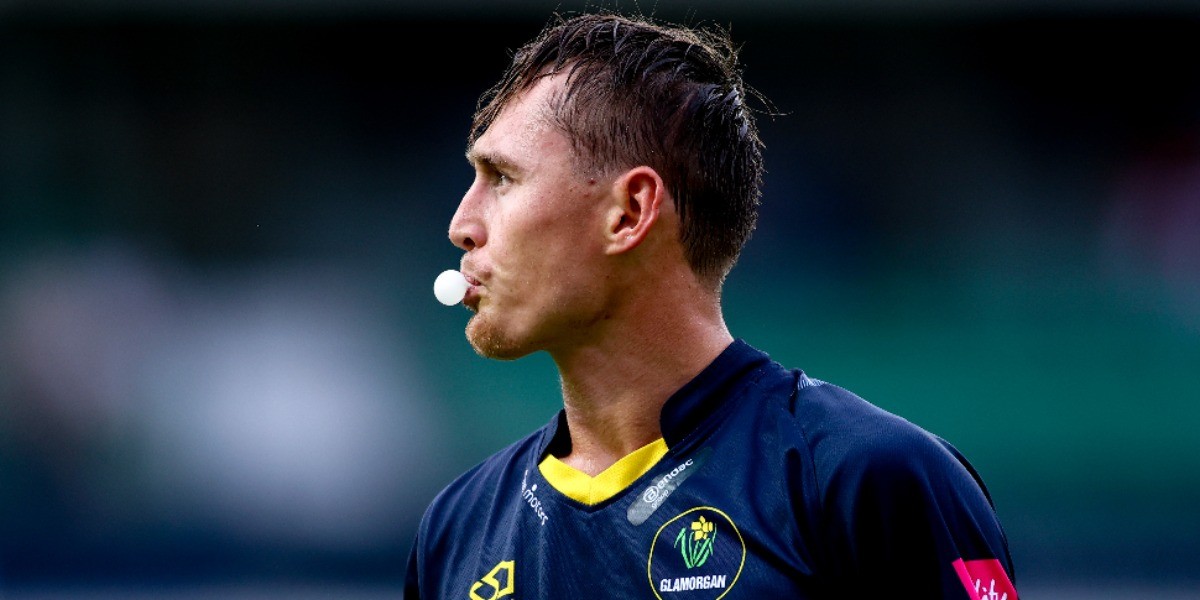 I’ve done everything I could to get selected for T20 World Cup: Labuschagne

Australia’s Marnus Labuschagne revealed that he learnt a lot about his own game during his stint with Glamorgan in the 2021 Vitality Blast, and asserted that he did everything he could to put his hand up for T20 World Cup selection.

Labuschagne, who missed the tours of West Indies and Bangladesh due to logistical and travel complications, top scored for Glamorgan in the 2021 Vitality Blast group stages, amassing 390 runs at an average of 55.71 and a healthy strike rate of 140.79. The right-hander struck four fifties in eight innings, posted his highest T20 score (93*) and also picked 9 wickets in 8 innings for Glamorgan.

Yet to feature for Australia in the shortest format, Labuschagne reckoned he did everything he could to book a place in the flight for the T20 World Cup in UAE.

"I certainly think the games I played in England have helped me a lot with just learning my own game in T20 cricket. And it's shown that if there's that sort of role that (selectors) need (to be filled), then I'm available,” Labuschagne was quoted as saying by cricket.com.au.

"Pretty much everything I could've done (for T20 World Cup selection), I did in England. I played eight games in the Blast and that was really fun, just to play that role at three and four and bowling a lot of overs."

Spin proved to be Australia’s kryptonite in the tours of Bangladesh and West Indies, and Labuschagne insisted that his dexterity against the slower bowlers could give him a selection edge heading into the T20 World Cup.

"I think it (play against spin) is certainly in my favour, but I'm not a selector so it's hard to judge how they're viewing it.

"But I certainly think where we're playing in the UAE, and with conditions being more spin friendly, it might be an option."

The 27-year-old had initially signed up to feature throughout the season for Glamorgan, but then decided to cut his stint short, flying back home after his side’s final group game of the Vitality Blast, against Hampshire. The Queenslander clarified that he is not facing bubble fatigue, and revealed that he decided to take an extended break to keep himself fresh for the summer.

"I came back a little bit early from England to make sure I've got that time to refresh and be ready for the summer or whatever else is to come up before then.

"I'm certainly not feeling (any bubble fatigue) but I can understand that people with young families, it can be really hard being away.

"I was away from my wife for three months, and that's tough – you've got to make sacrifices sometimes, that's the job we're in,” Labuschagne said. 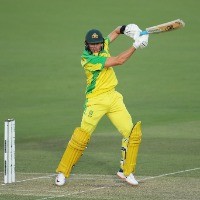 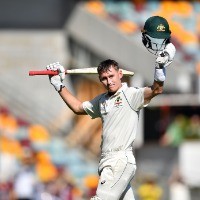 NEWS
Missing out on IPL a blessing in disguise: Labuschagne
The Australia batsman went in with a base price of INR 1 crore in the IPL 2021 auction, but found no buyers. 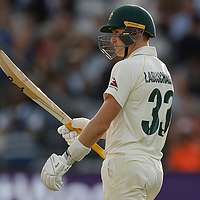 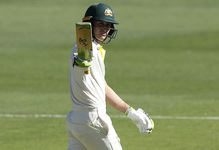