Jaiswal's knock was the best I've seen in a while: Hetmyer 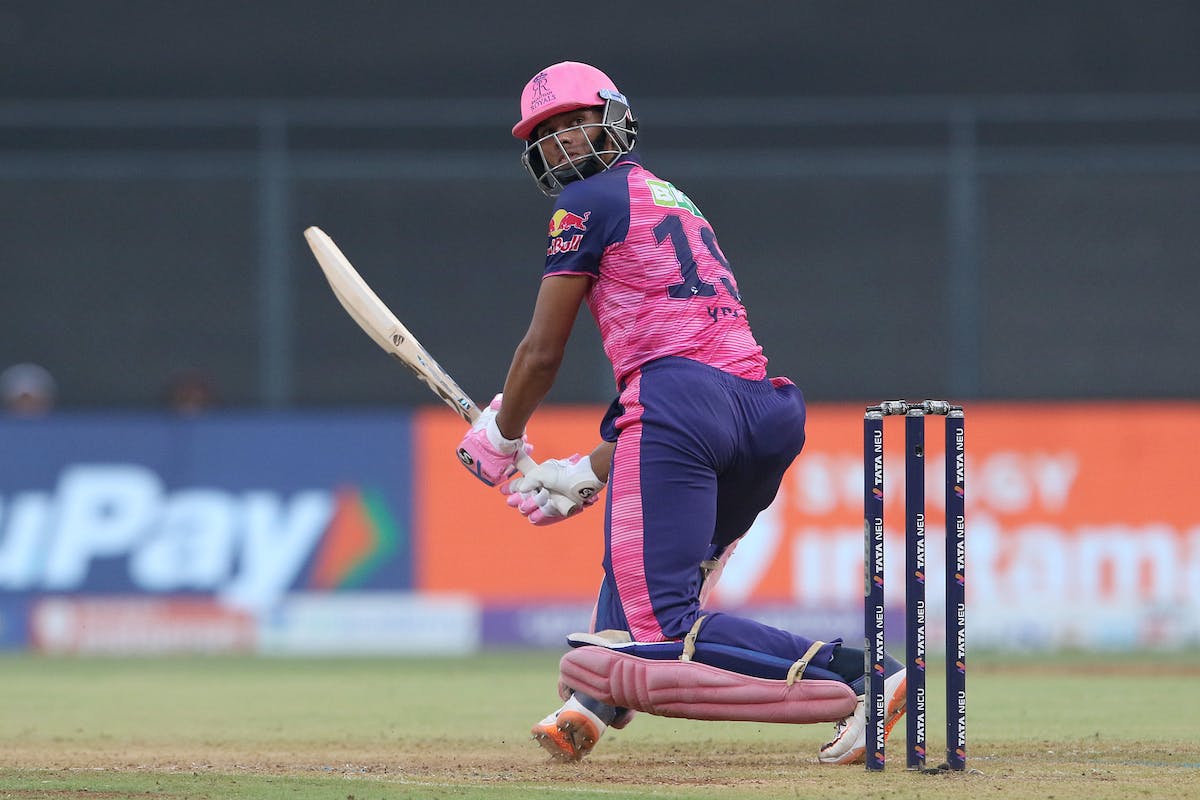 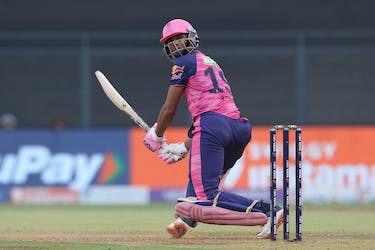 Jaiswal's knock was the best I've seen in a while: Hetmyer

Jaiswal, who was benched for the past few matches after a string of poor performances, led the chase of 190 with nine boundaries and two sixes as RR got over the line with two balls to spare.

Hetmyer, who added the finishing touch with an unbeaten 31 off 16 balls, said he was happy for the youngster.

"His knock was brilliant. Im really happy that he got the chance to go out and express himself. Today was one of the best knocks I've seen in a while. Im really at loss for words and it was fantastic knock which was very well paced," Hetmyer said in the post-match press conference.

Hetmyer has been in splendid form in IPL 2022 scoring 291 runs from 11 innings at a strike rate of 166.3. The left-hander said that he was able to get over his poor form in recent times after talking to his wife.

"I'm taking as much time as possible. My wife has been my biggest supporter. Speaking with her, we came up with the fact that in the past couple of years, I didn't get the chance to go out there and execute what I wanted to. Now what Im doing is give myself five to six balls and then go from there," he said.

With the win, RR also registered their first successful chase of the season. Hetmyer felt that the result will give the team a lot of confidence.

"Chasing is all about the mindset and the belief you have to get the run rate up. I was thinking if we could get 50 from the last five, we will be in a good position," Hetmyer said.

"190 was not something I had in mind to chase. Chasing that total shows that we really have depth in batting," he added.

Punjab's keeper-batter Jitesh Sharma felt that his team were unable to keep the run rate in check after a good batting performance.

"It was all about momentum. While batting, we ticked all the boxes but during bowling, we were unable to control the runflow," he said.

Jitesh was key in Punjab putting up a big score on a batting-friendly Wankhede surface with an unbeaten 38 off 18 balls. He said that he had the backing of head coach Anil Kumble at the beginning of the season.

"This is the first time I'm playing in the middle order and I'm really thankful for being picked by Punjab. The first day itself, Anil sir was clear about my role," he said.