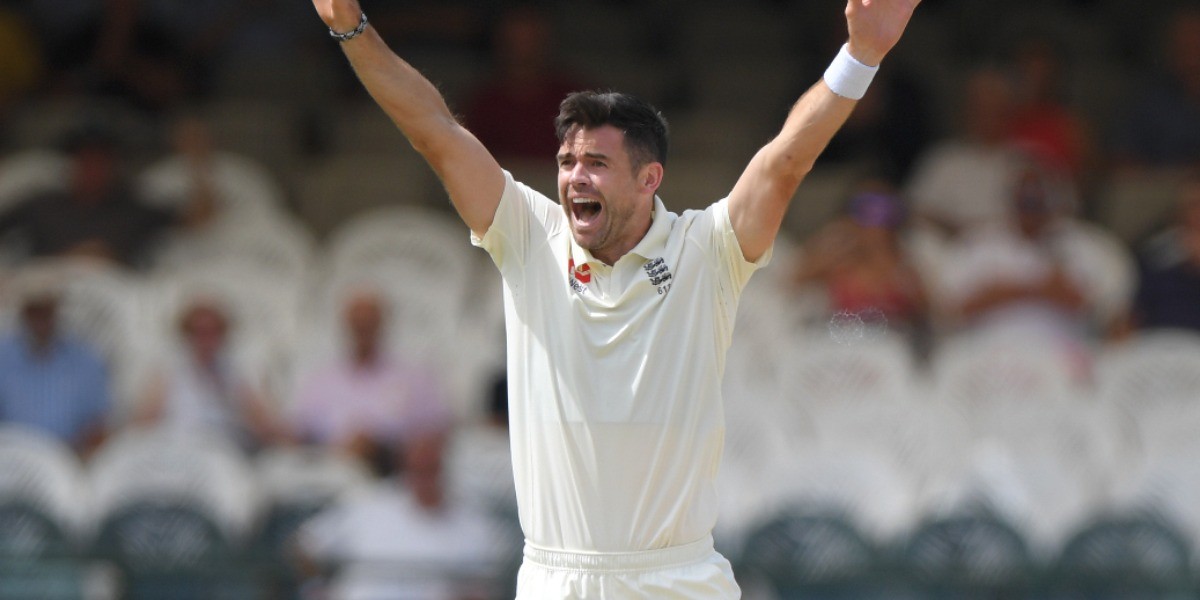 England pace great James Anderson does not feel that his country's cricket set-up needs a big overhaul after a shambolic Ashes campaign, insisting that there is enough talent to bounce back and it would be futile to "look too deep" into the recent annihilation in Australia.

England have already surrendered the ongoing five-match Ashes series to Australia after losing the first three Tests. The performance has caused significant outrage back home with former players such as Kevin Pietersen calling for institutional changes to arrest the slide.

"I think the biggest thing I've learnt, especially from Ashes defeats over the years, is maybe you don't need to look too deep into it and start changing the wheel," Anderson told Fox Cricket.

Anderson, who is still going strong at 39, said it is very difficult to bounce back in Australia once a visiting team falls behind. "Winning is a habit, that's the reason when teams come here and get behind the eight-ball, when teams go 1-0, 2-0 down, it's very difficult to turn that round because you see Australia, when they get a foot on the throat, they never take it off, or it's difficult to wrestle that momentum back and that's our challenge this next couple of weeks."

England witnessed a dismal 2021 in Test cricket, having lost nine out of 14 Tests last year.

Anderson's views were similar to that of England and Wales Cricket Board (ECB) managing director Ashley Giles, who has called for systematic changes in English cricket, but feels that mass sacking is not the solution for the team's recent struggles.