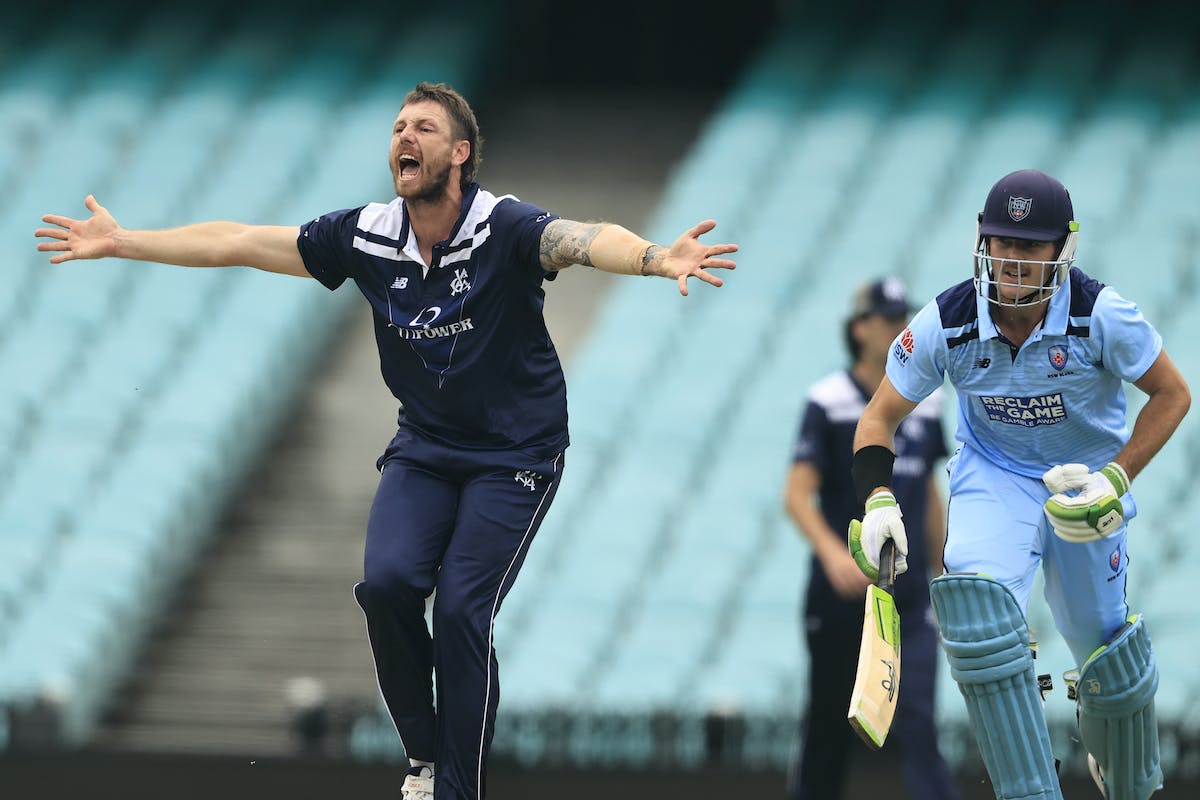 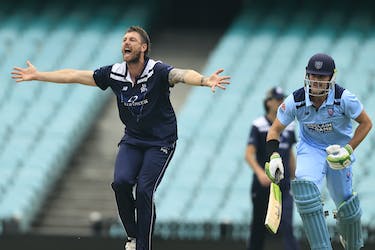 With talks revolving around the retirement of the speedster, Victoria has agreed to terminate his contract for the upcoming season

One of the mainstays in the bowling unit of Victoria, James Pattinson, has decided to step away from Victoria as the state agreed to terminate his contract for the upcoming season.

While there have been talks revolving around the retirement of the 32-year-old pacer, the official statement from Victoria termed it as an "extended break from the game".

“This decision has been a really difficult one for me given my how much I love playing for Victoria and have given it my all for the last 14 years,” Pattinson said.

“After the birth of our second child and my now well-documented injuries in recent years, it’s the right time to take a break from the game. I owe it to my teammates and myself, and at the moment, it’s clear I need the rest.

It will also allow me to spend more time at home with our daughters. Some of my fondest memories of playing cricket have been for Victoria, the success we’ve had and the friendships I’ve made. The fire still burns deep in me, but I’m also honest about where I’m at.”

Pattinson made his debut for Victoria in 2008 and was part of the state team's three title-winning campaigns in 2014, 2016 and 2018. Despite his prolific record of scalping 350 wickets in the domestic circuit, his international career failed to take off.

One of the greatest competitors we've seen 🔥

In a career marred with injuries, he played 21 Test matches for Australia, with his last appearance in January 2020 against New Zealand at the Syndey Cricket Ground.

Graham Manou, Cricket Victoria’s General Manager Cricket Performance, said, “As his teammates and opposition batters will attest, James has been one of the fiercest competitors in Australian cricket. He has an ability to inspire his teammates combined with his exceptional skill level is something we’ll miss.”

“We wish James well as he takes this time to prioritise his family and his health. James knows he will always be welcome around the CitiPower Centre and that we will continue to support him as he transitions to life beyond cricket,” he concluded.