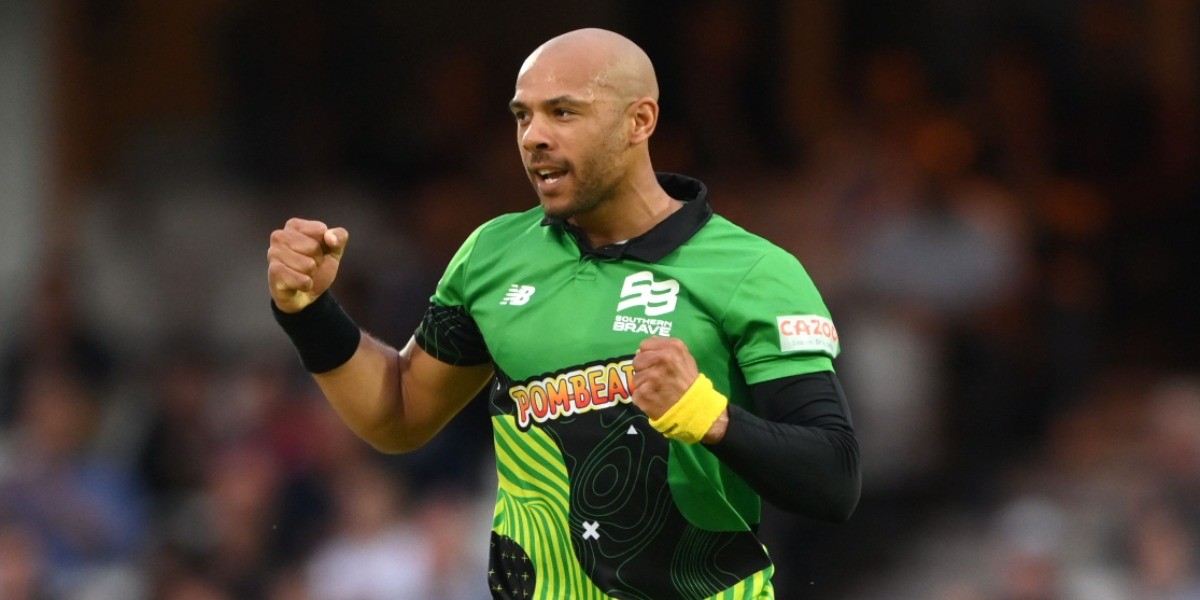 Following his display in The Hundred, James Vince has backed for the inclusion of Tymal Mills in the Three Lions setup

Having made his T20I debut for England way back in 2016, Tymal Mills’ stocks went miserably down as he was dropped from the shortest format setup for the national team. Ever since then, the left-arm pacer has been aiming to claw his way back in the English setup, with consistent displays in the various domestic competitions.

His latest assignment, with the Southern Braves in The Hundred has put him back in contention for a spot in the national team. Braves’ skipper James Vince backed the left-arm pacer to mark a return to the English setup, on the back of Jofra Archer’s injury.

“I hope so (Mills return to England’s squad), he deserves it. In my mind, it would make sense, especially with Jofra Archer not being available. He’s someone that can bowl 90 mph and bowl the slower ones as well. Not just with his batting and in the field as well, he is an asset,” Brave skipper Vince said.

“To have the change of pace that he has, to bowl 90 mph and the slower ball with that accuracy, it makes him incredibly tough to face.”

The left-arm pacer only picked up eight wickets in the tournament but throughout it, showed a great sign of deception and variation, causing him to just concede 1.11 RPB, making him the most economical bowler in the Braves’ setup. In the final, Mills only conceded 13 runs off his 20 deliveries, with the crucial wicket of Miles Hammond.

“He has been so reliable, he knows what he wants and that makes it easy for anyone to captain.”

While there was a clear skepticism around the tournament, The Hundred has brought back sell-out crowds at the various venues with an electric atmosphere. Vince credited the competition for bringing back the ‘mojo’ after a long time back in England.

“Every game in The Hundred has been a sell-out, the atmosphere as well has been amazing. On the back of COVID, it has been great to have the crowd back at the venues, the way the competition has been put up as well, it has been a great atmosphere.”