England World Cup winner James Vince has joined the Paarl Rocks team in time for their 2nd Mzansi Super League game on Friday against the Durban Heat. Vince arrived on Thursday after England’s dramatic victory over New Zealand in Auckland over the weekend in their T20 series. During the series Vince made his maiden T20I fifty and will hope to emulate that form in his first appearance in the Mzansi Super League.

The Paarl-based side started the MSL with an emphatic win against local rivals Cape Town Blitz on Sunday. The Paarl Rocks’ next game is against the Heat on Friday before they return home for their third game against Tshwane Spartans on Sunday at Eurolux Boland Park. Vince, who played three games at the 50-over World Cup while regular opener Jason Roy was sidelined with a hamstring injury, hit 59 in England’s series-opening, seven-wicket win against the Black Caps in Christchurch at the beginning of the month.

Captain Faf du Plessis said after Sunday’s win against the Blitz the Paarl Rocks were a batsman short in the balance of the team. “We are a bit challenged with two batsmen (Markram, Duminy) being injured, but Vince is back for the next game which will help to sort things out,” he said.

Vince and Sri Lankan, Isuru Udana, are the Paarl Rocks’ two international players for the 2019 MSL. The Mzansi Super League (MSL 2.0) is taking place from 8 November to 16 December 2019. 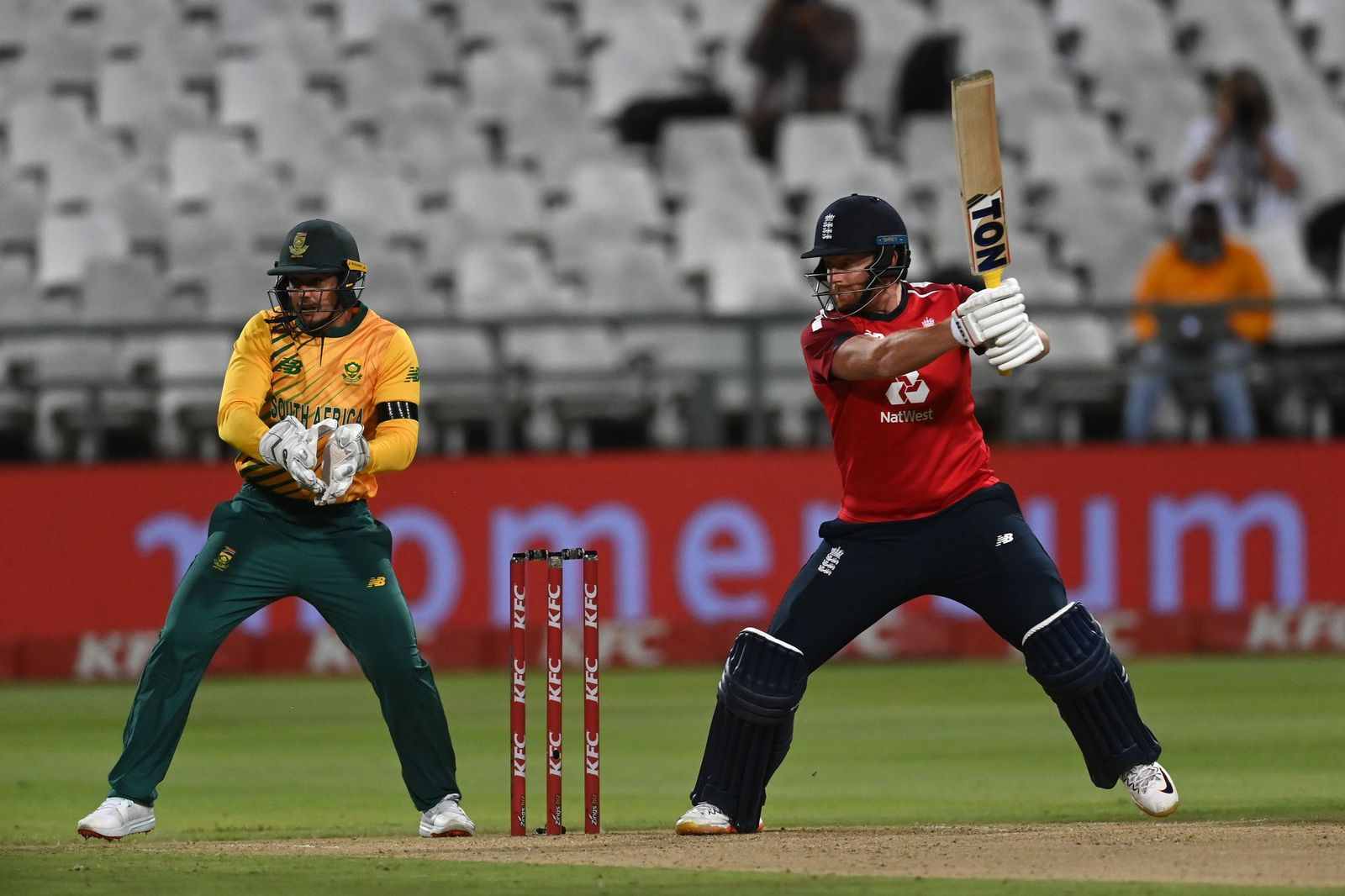 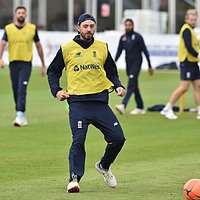 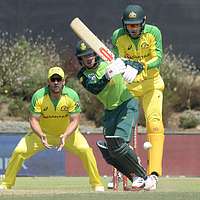 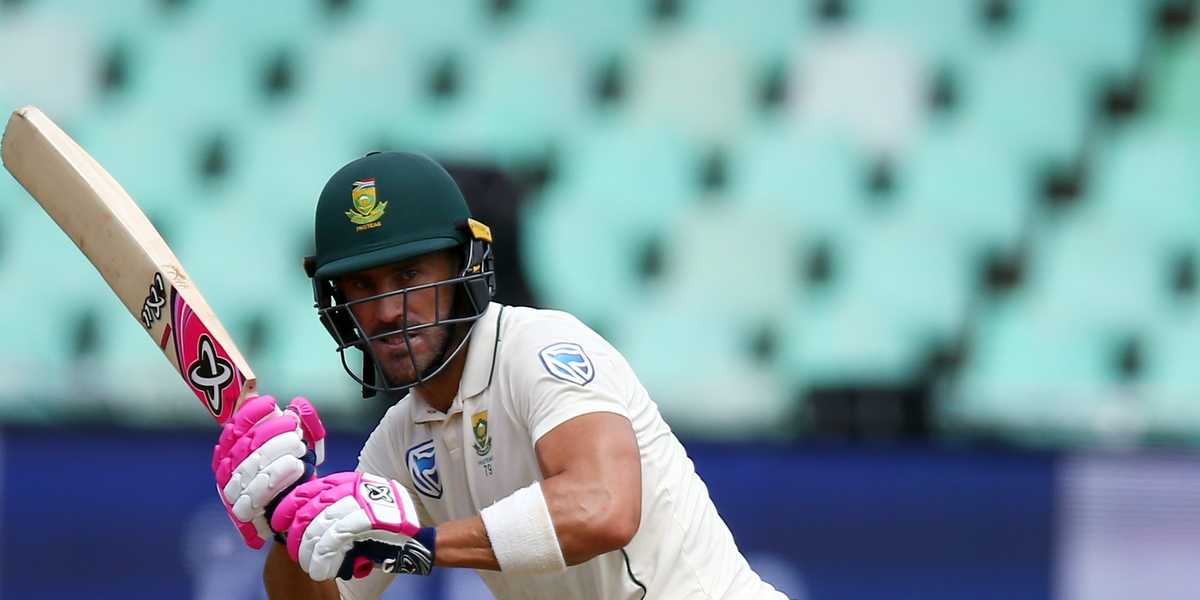 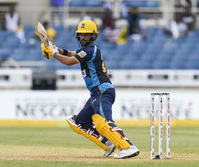 NEWS
De Villiers, Roy among stars in SA T20 Super League
CSA announced the names of six local and six overseas players for the tournament which will be held in November and December