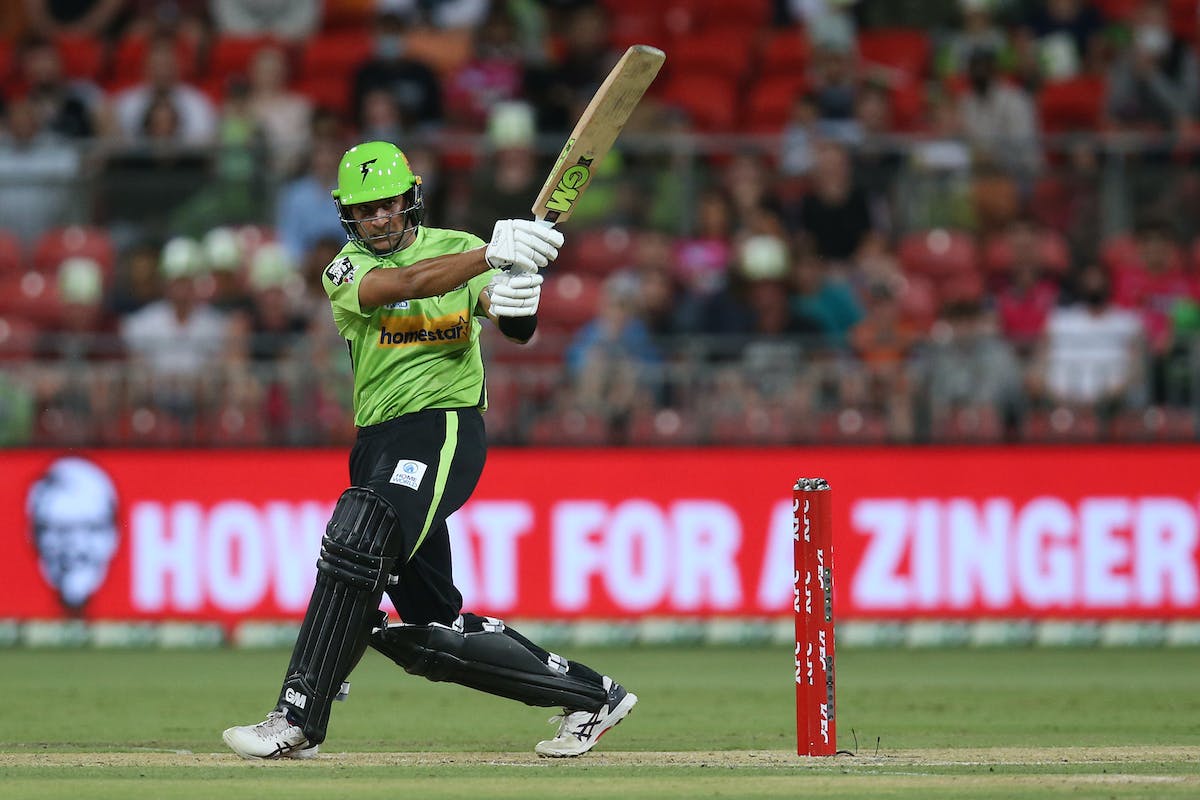 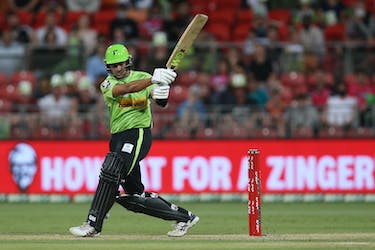 Adam Zampa will lead Melbourne Stars in the absence of Glenn Maxwell, who suffered a broken leg earlier this month

One of the upcoming all-rounders through the Australian domestic circuit, Jason Sangha, has been named as the captain of the Syndey Thunder ahead of their opening encounter against Melbourne Stars on December 13 at the Manuka Oval.

The 23-year-old is touted to be the next leader in line for Australian cricket after his impressive performances last season. In the three games he was at the helm of the Thunders in the absence of Usman Khawaja, Sangha impressed with his calmness and ability to read the game in high-pressure situations.

In a statement released by Sydney Thunder, he said, “This means a lot,” he said. “I have been fortunate to have played under some tremendous leaders at Sydney Thunder, starting with Shane Watson.

“There have also been other quality skippers, including Callum Ferguson, Usman Khawaja, and Chris Green. Each of them had positive impacts on the team, and something they all did well was they led by their actions - and that’s something I want to do,” he further added.

With David Warner set to feature for the Thunders and the likes of Chris Green, Dan Sams, Alex Hales in the squad, Sangha believes he is in good hands.

“They are all leaders, and I’m in good hands here because, besides Sydney Thunder’s squad of players, we have an exceptional coaching and support staff.”

The all-rounder was the leading run scorer for the Thunders with 445 runs at an average of 49.4 and a strike rate of 132.04 and will aim to lead from the front and help his side clinch the coveted BBL title.

Head of Thunder Andrew Gilchrist said, “Jason did an outstanding job as captain, and he is seen as an integral part of the future of Sydney Thunder."

“Everyone agrees he has the traits needed to not only captain our team but to captain it well. Jason finds himself in a supportive environment, and he leads a squad of teammates who have made it clear they want to see Sydney Thunder lead the way on-and-off the field,” he further added.

On the other hand, their opposition for the opening clash, Melbourne Stars, have also named a new skipper in the absence of Glenn Maxwell. Adam Zampa will be at the helm as Maxwell continues to recover from his leg injury.

"It's an honour to lead the Melbourne Stars in Glenn's absence, and I look forward to helping get the best out of this group," he said. "Our Stars journey won't be complete without a BBL title, and we're throwing everything into this season to achieve that," Zampa said in the statement by the franchise.