Jasprit Bumrah ‘complained of back pain’ during training 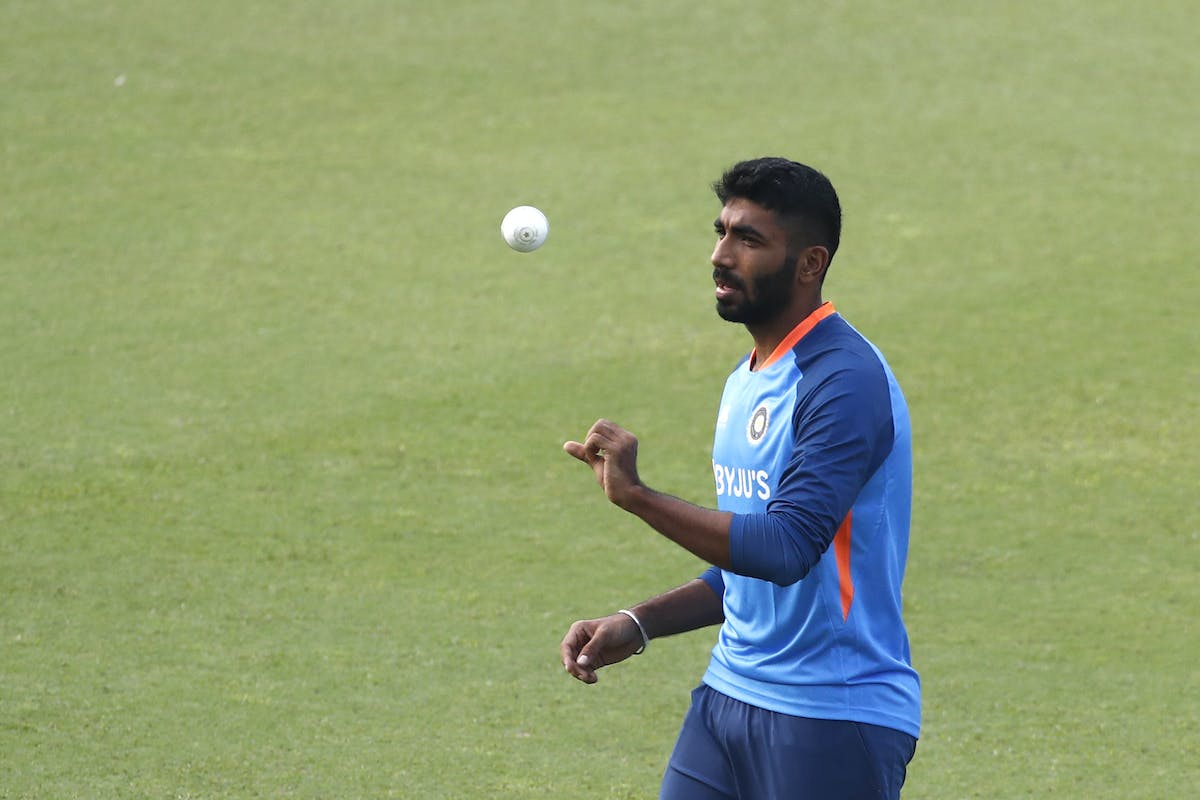 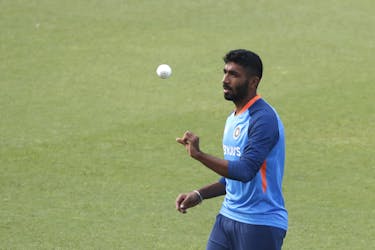 Jasprit Bumrah ‘complained of back pain’ during training

With less than a month to go for the T20 World Cup in Australia, India are still fretting over the fitness of Jasprit Bumrah, who was pulled from the first T20I against South Africa after complaining of back pain during training. Bumrah missed both the West Indies T20Is and the entirety of the Asia Cup due to a back injury, but made his return in last week’s three-match T20I series against Australia, featuring in the final two games.

Following his comeback against the Aussies, Bumrah was expected to feature in the T20Is against South Africa, India’s last series prior to the T20WC, but the 28-year-old was withdrawn from the first game after complaining of back pain.

The same was confirmed by BCCI’s official Twitter handle on Wednesday.

Jasprit Bumrah complained of back pain during India's practice session on Tuesday. The BCCI Medical Team assessed him. He is ruled out of the first #INDvSA T20I.#TeamIndia

The news comes as a concern for team India, who have been plagued by injuries throughout the year. Not just Bumrah, the Australia series also saw the return of Harshal Patel, who also missed both the Asia Cup and the West Indies tour due to injury.

It remains to be seen if the management will tread with caution in the case of Bumrah, as they have been doing with Hardik Pandya, and withdraw him from the ongoing series altogether.