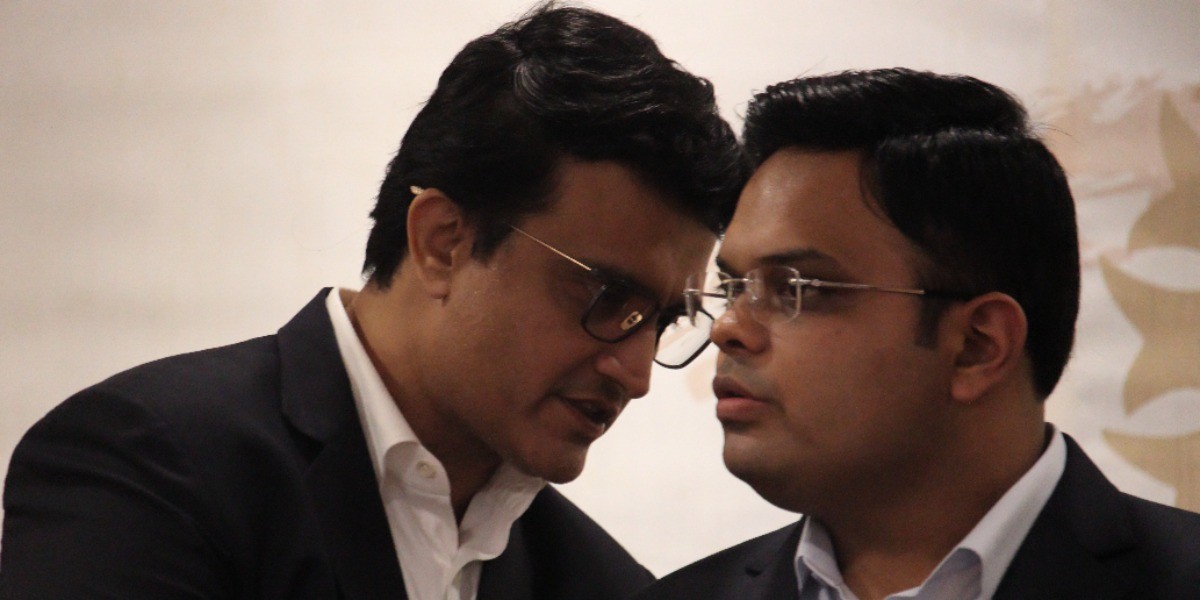 The tournament has been scheduled at the Tau Devilal Cricket Stadium in Panchkula, Haryana from December 28 to 31

Having played a role in the formation of a committee for the country's differently-abled cricketers, BCCI secretary Jay Shah launched the second edition of the HAP Cup, the biggest tournament for the physically challenged in India.

The BCCI formed the committee at its recently-held Annual General Body Meeting (AGM) in Kolkatta. The HAP Cup has been scheduled at the Tau Devilal Cricket Stadium in Panchkula, Haryana from December 28 to 31.

Every year HAP Cup is organised by the Physically Challenged Cricket Association of India (PCCAI) to spread the message of positivity and happiness among the physically challenged players in the country. This year too, top players including winners of World Series in 2019 in England have been divided in four teams which will play on round-robin basis with the top two teams playing in the finals.

The teams are named after individuals from Australia who played a pivotal role in providing relief to nearly 500 physically disabled players during the coronavirus-forced lockdown. Harley Medcalf, manager of legendary Australian cricketer Steve Waugh, was one of such individuals who headed this relief campaign for the players.

After forming the committee, Shah told the members of the Differently Abled Cricket Council of India (DCCI), "History has been created. The first step has been taken and now a lot of work has to be done for the development of all Divyang players of the country. BCCI shall give all possible support for this cause."

Elated by the development, DCCI secretary-general Ravi Chauhan, said, "For more than 10 years, all the organisations in their different ways have been struggling to get recognition from BCCI.

"But it was Jay Shah who really took this cause personally and removed all the obstacles and formed this committee. All Divyang players today and tomorrow shall be always indebted to Jay Shah for this initiative."