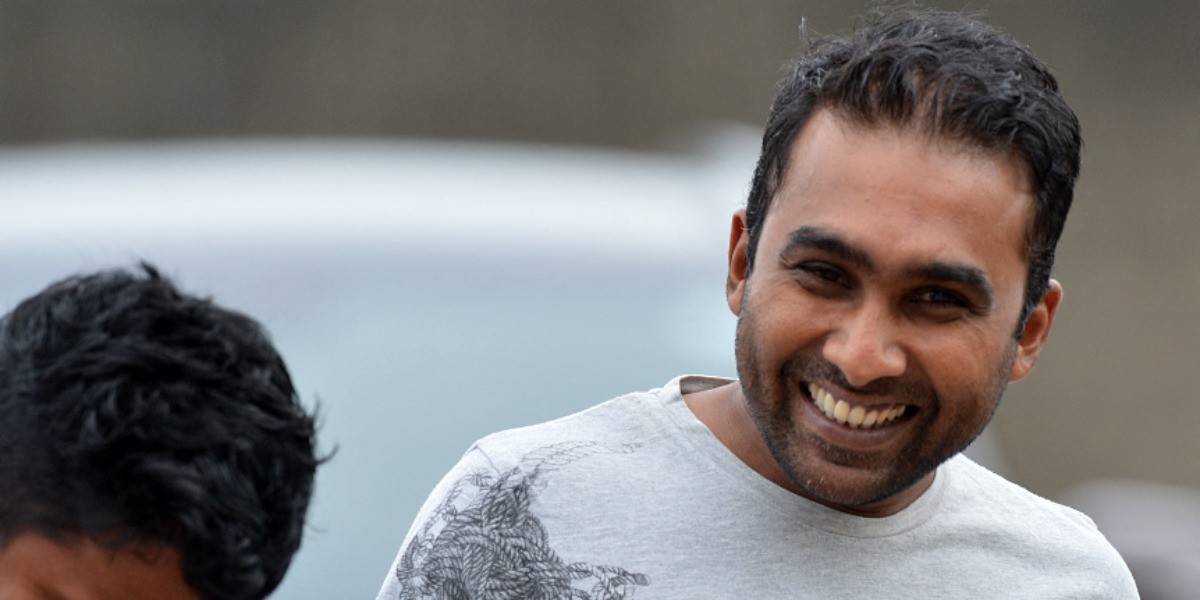 Former Sri Lanka captain Mahela Jayawardene was on Monday appointed as a consultant coach for the national teams starting from January 1, 2022. Jayawardene, who will also continue as the men's U-19 team head coach, will be in charge of the overall strategy players and management teams at the High-Performance Center.

"We are extremely happy that Mahela is joining the National Team for an extended role, especially given the context that Sri Lanka has a heavy international calendar during the year 2022," said Ashley De Silva, CEO of Sri Lanka Cricket.

"Mahela’s contributions during the first round of the ICC Men’s T20 World Cup became invaluable for the overall performances of  our team in the concluded event," De Silva, further added.

The batting legend spoke expressed his excitement to be working with the development teams.

“This is an exciting opportunity to work with the national cricketers and coaches in our various development squads, including  the U19 and A teams, to help us do justice to the enormous cricketing talent and potential in Sri Lanka,” said Mahela Jayawardena.

“My main role will be supporting our team of national coaches and support staff in terms of our preparation and strategic-thinking during the coming year.”