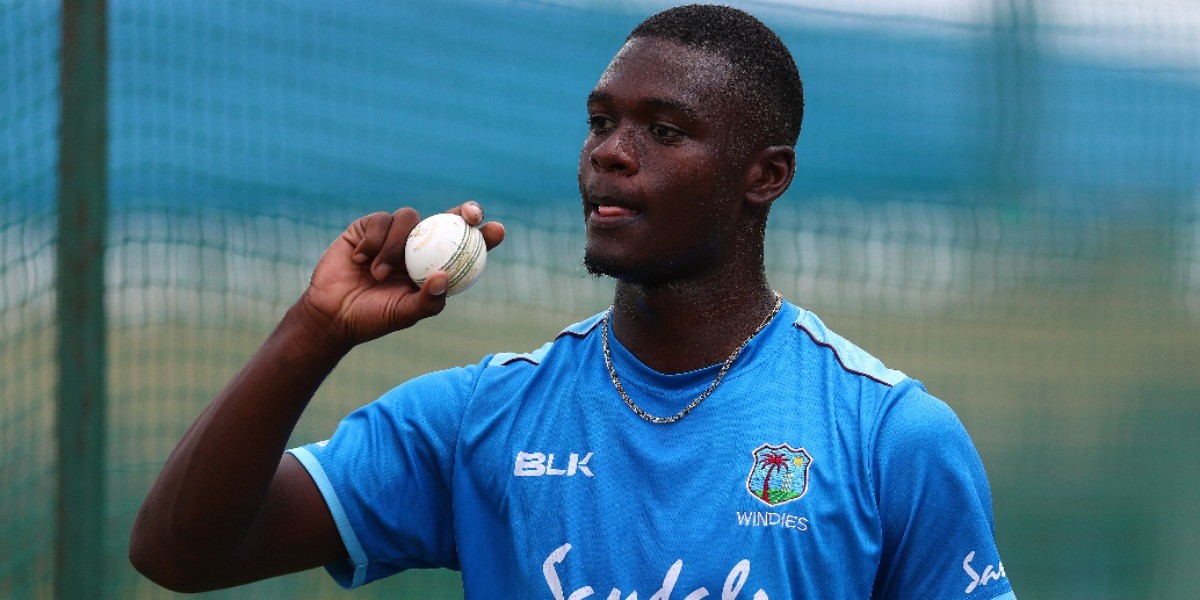 The fast bowler has played one first-class match, three List A matches and six T20 games

West Indies have picked 19-year-old fast bowler Jayden Seales in their 17-man provisional squad for the Test series against South Africa later this month. The list of 17 will be further cut down to 13 on Monday (June 7).

Seales does not boast of great experience in competitive cricket, having played just one first-class match, three List A matches and six T20 games. He finished the Under-19 World CUp 2020 with  10 wickets, including a match-winning spell of 4 for 49 in West Indies' first game against Australia. He made his T20 debut in the Caribbean Premier League (CPL) last season for the Trinbago Knight Riders (TKR), picking up eight wickets for them at 17.87.

There weren't many other surprises in the Kraigg Brathwaite-led West Indies squad. Chemar Holder misses out as he is recovering from an injury.  The two Tests against South Africa will be played at the Daren Sammy International Ground, St. Lucia. The first Test will begin from 10, while the second match will commence on June 18.

If West Indies lose the series, South Africa will go above them to sixth in the ICC Test rankings.