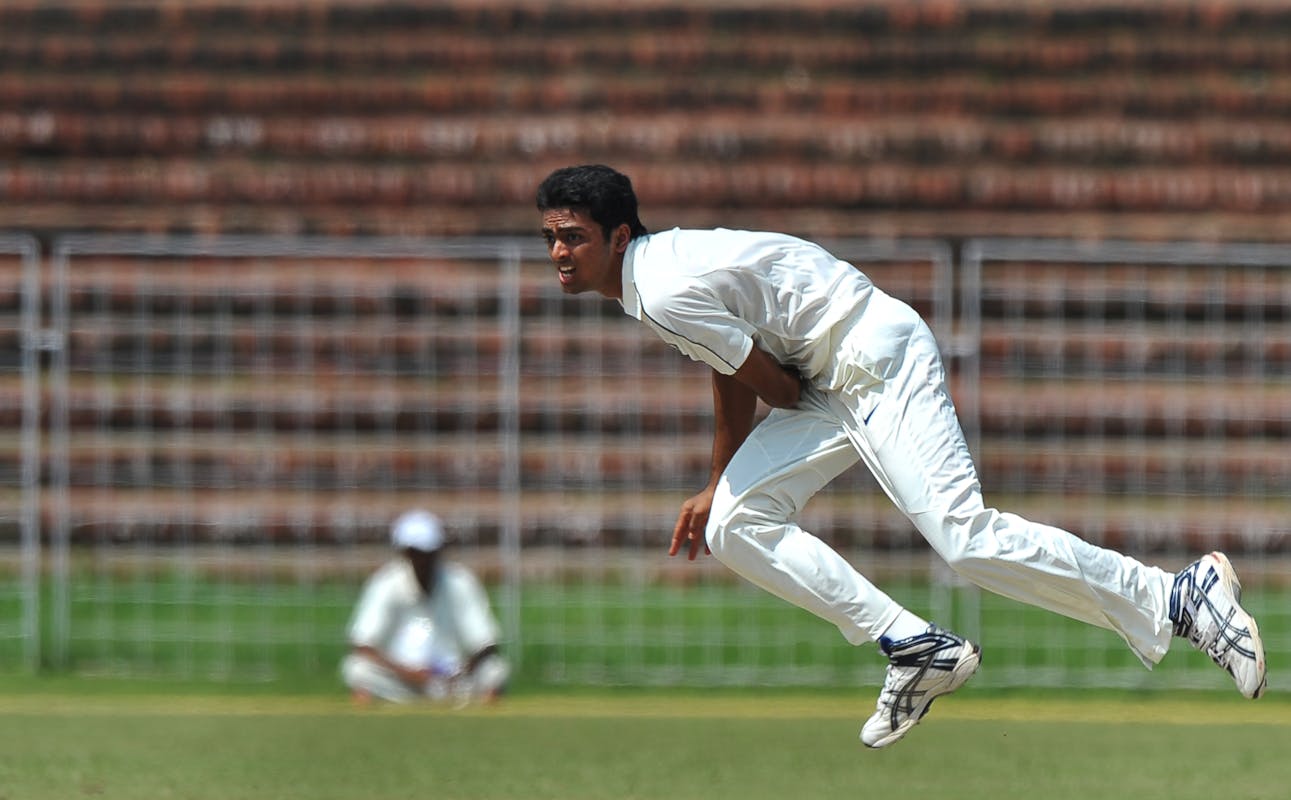 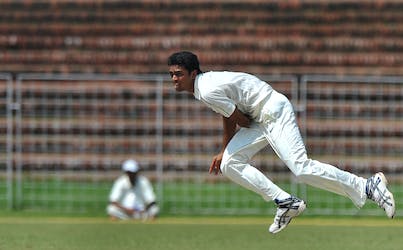 Jaydev Unadkat, the Saurashtra skipper, has been picked in the Indian Test side for the two-match Test match series against Bangaldesh starting December 14 at Chattogram as a replacement for Mohammed Shami. The right-arm pacer has suffered a right shoulder injury and was ruled out of the fifty-over format, and his availability for the Test series was to be decided in the coming days.

Sources in the Board of Control for Cricket in India (BCCI) confirmed to Cricket.com that the selectors have named Unadkat as the replacement for the veteran seamer.

Unadkat played only a solitary Test match in 2010 against South Africa in Centurion and since then has been grinding through the domestic circuit, helping Saurashtra win the Ranji Trophy in 2020 and the Vijay Hazare Trophy this year.

The 31-year-old was the leading wicket-taker in the recently-concluded Vijay Hazare tournament with 19 scalps in 10 games, bowling Saurashtra to their second championship title.

India are battling injuries to some of the key players in the squad, including skipper Rohit Sharma who is set to be assessed for the thumb injury he suffered during the second ODI.  In his absence, KL Rahul is set to lead the side in the first game.