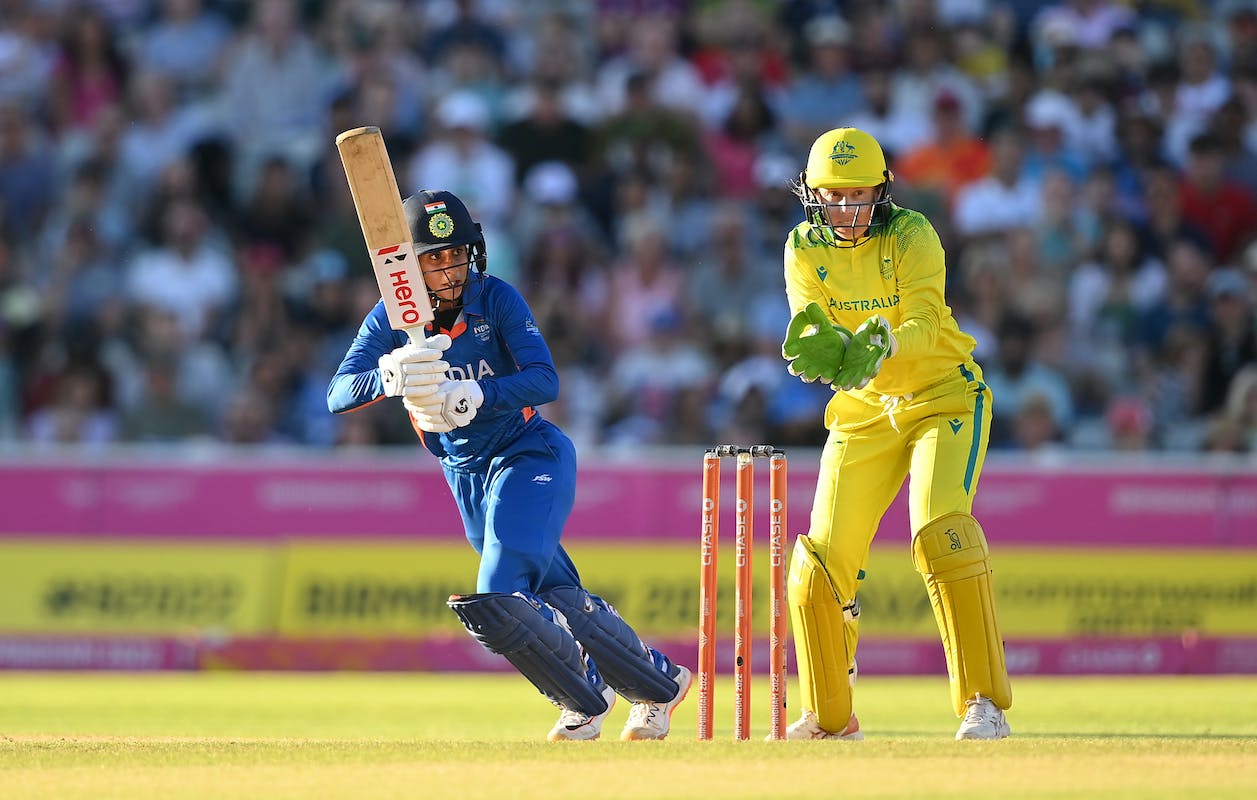 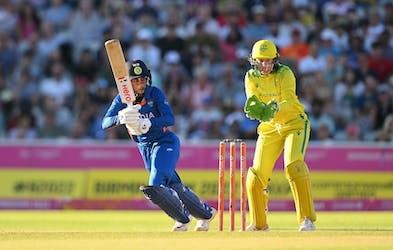 In the upcoming edition of the Women's Big Bash League, Jemimah Rodrigues will feature in a green jersey and ply her trade for the Melbourne Stars.

The right-handed batter has been in sublime form since making her comeback to the Indian side after being dropped from the squad for the Women's World Cup in New Zealand earlier in the year.

She was a vital cog in the batting unit for the Women in Blue in the Commonwealth Games and scored 146 runs in five innings, including a crucial 33 in the summit clash.

With uncertainly surrounding the availability of Meg Lanning as the Australian skipper took an indefinite break from the game after leading the side to a gold medal, Rodrigues will play a crucial role for the Stars at the top of the order.

However, Stars will be without her for the first two encounters as India are scheduled to feature in the Asia Cup from October 1 to 16.

In a statement released by the franchise, she said, "I am super excited to be a part of the Stars family. I've been told that I'm the first-ever Indian to sign for the Stars, and it is my honour to do so. Melbourne has always been my favourite city in Australia, and I can't wait to get back there."

Blair Crouch, General Manager of the Stars, revealed her signing is a landmark day for the club, and they are looking forward to her becoming a fan favourite.

"We have a huge following in India, and to add a player of Jemimah's quality to our squad is a huge coup for the club. I'm sure Jemimah will quickly become a fan favourite, and we look forward to seeing her as part of the Stars Family in WBBL|08," she concluded.