Jhulan Goswami to retire from international cricket after Lord’s ODI 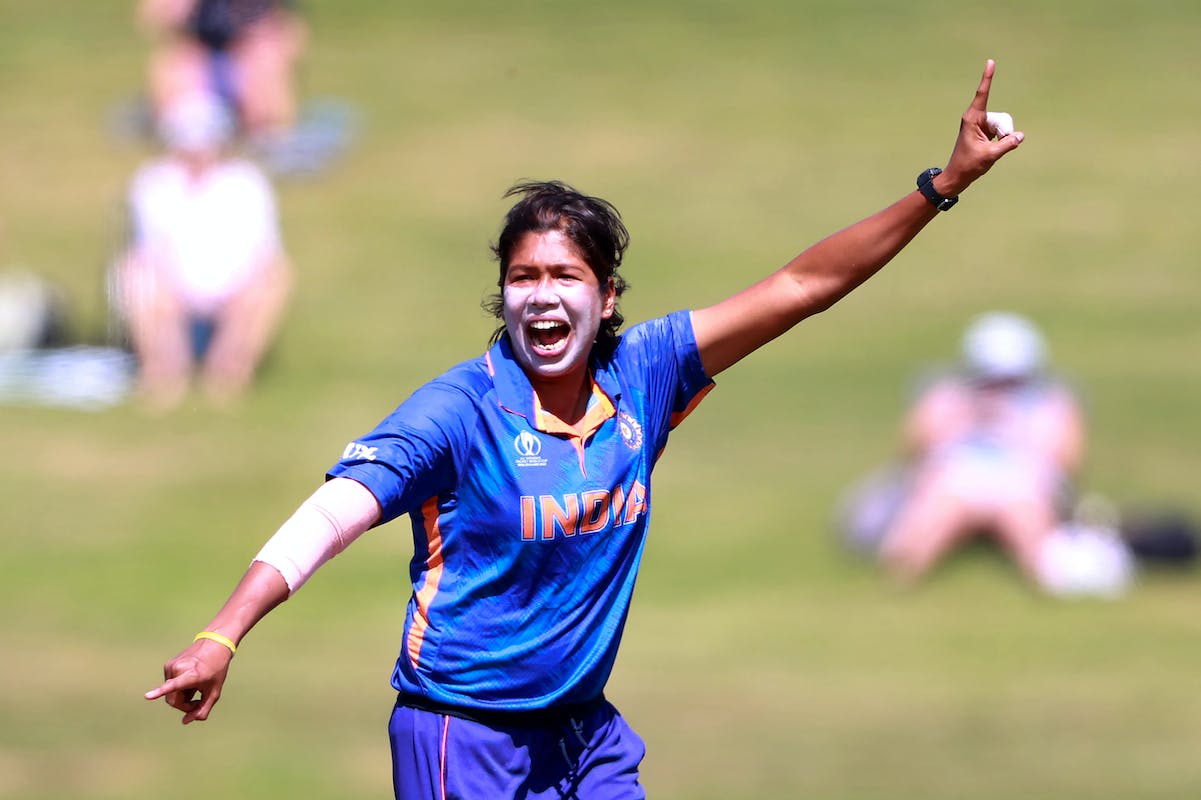 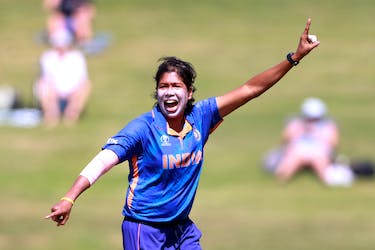 Jhulan Goswami to retire from international cricket after Lord’s ODI

Indian pacer Jhulan Goswami is all set to hang up her boots from international cricket after the third One-day international against England at the historic Lord’s next month. Goswami, who made her international debut back in 2002, is celebrated as one of the finest to have played the sport and has as many as 352 wickets to her name so far.

ESPN Cricinfo reported the same while adding that Goswami is keen to play in the inaugural season of the Women’s IPL next year and hence, she decided to call it a day from international cricket alone. Yesterday, when the BCCI announced the squad for the England tour, Jhulan Goswami was named in the squad, with the BCCI keen on giving her a farewell on the field.

Goswami wants a mentoring role with one of the Men’s IPL teams this year after being named a mentor for the Bengal women's team for the forthcoming season.

Making her debut back in 2002, when Women’s cricket came under the radar of Women's Cricket Association of India (WCAI), and was an integral member of the side that made it to the 2005 World Cup Final. Subsequently, she became the most recognised face of the Indian Women’s team alongside her best friend Mithali Raj and the duo is credited for the growing popularity of the sport in the country.