Jhye Richardson relieved to have contributed to Australia's victory 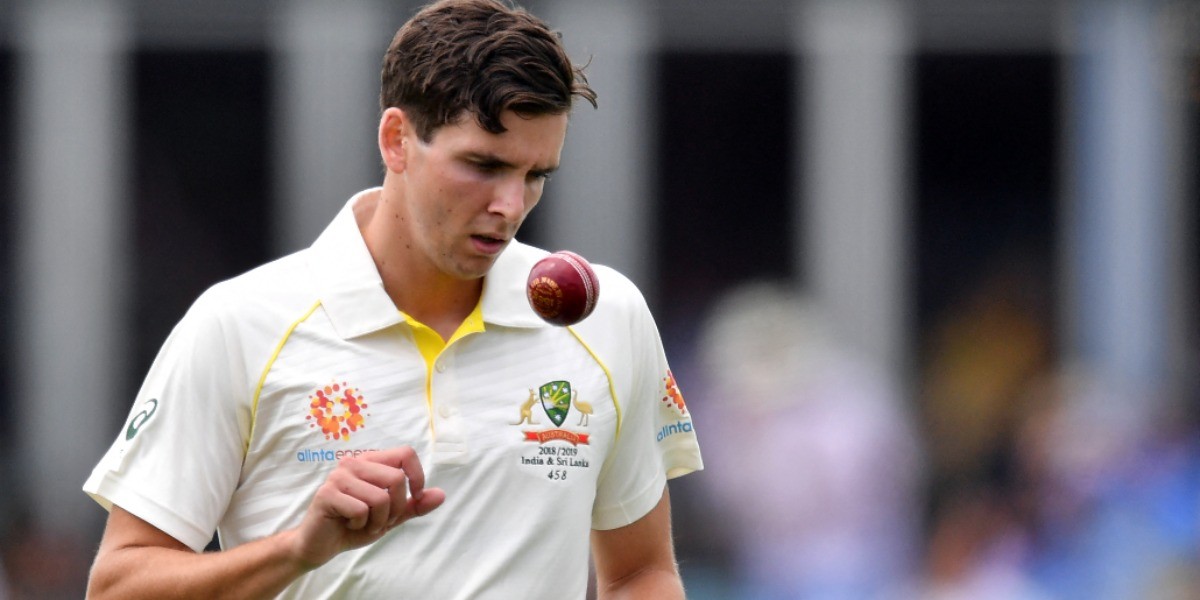 Jhye Richardson relieved to have contributed to Australia's victory

Jhye Richardson, who picked up his maiden five-wicket haul in Test cricket in the second Test against England in Adelaide, says that he was relieved to contribute to a win after going wicketless in the first innings.

Richardson bowled 19 wicketless overs in the first innings but in the second, he finished with 5 for 42 from 19.1 overs. "More of a relief than anything else. Especially after the first innings, having a bit of a tough time out there. To come out again and most importantly get the win. It's nice to make a contribution as well but there's no better feeling than just winning."

Australia were encouraged to pitch the ball further up as it was observed that their English counterparts were on the shorter side. However, Richardson felt that he bowled fuller than required in the first innings before finding the right length in the second.

"I probably started a little too full and didn't give myself a chance to get it in the right area. I started too full and then struggled to bring it back a little bit and get into a rhythm. Whereas I think second innings I probably started a little bit back of a length and allowed myself to sort of creep up a bit more and get into a bit more of a rhythm. It was certainly spoken about and especially in the second innings we definitely gave ourselves a chance," he added.

Despite his five-wicket haul, Richardson is aware that he might not find a place in the XI with the imminent return of Pat Cummins and Josh Hazlewood for the Boxing Day Test.

However, Richardson says he is not too worried about that as long as his team continues to win.

"The beauty of Australian cricket at the moment is we've got fast bowling stocks. I think that's a wonderful problem for JL and the selectors to have. Whatever happens, happens. I had an unfortunate first innings and then bowled a little bit better in the second inning. Whatever happens, happens. I'm happy to go either way. As long as we're winning, then that's all we can ask for."

Australia have taken a formidable 2-0 lead in the Ashes with a massive 275-run victory in Adelaide and are just a win away from retaining the urn.