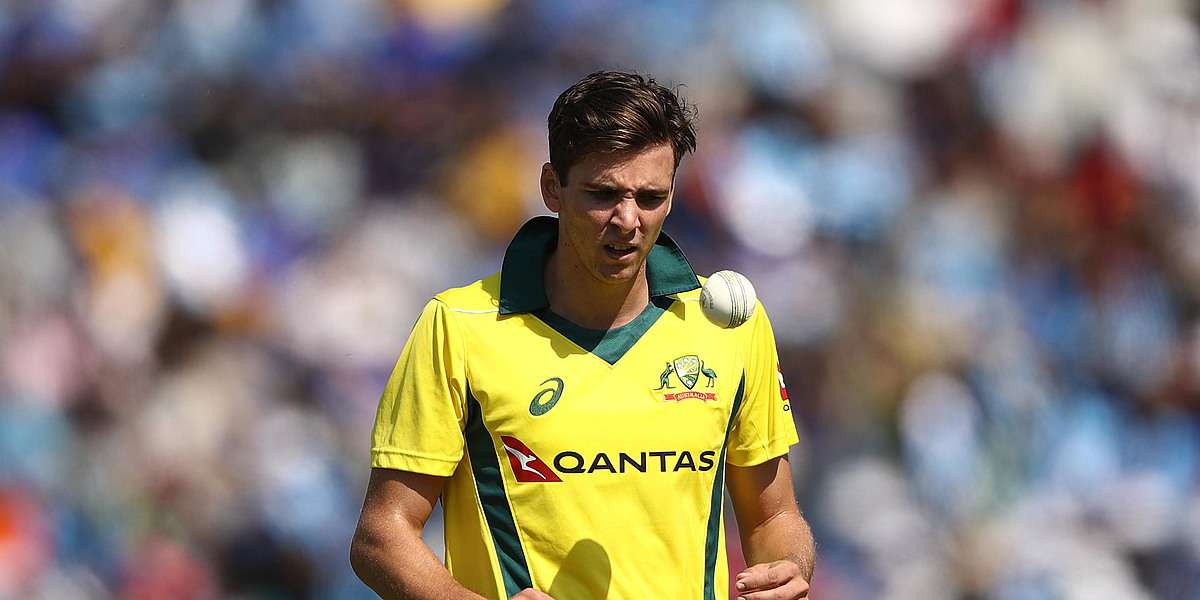 Richardson had an operation on his right shoulder late last month. He had dislocated it in the second ODI against Pakistan last March

Australia pacer Jhye Richardson has undergone a surgery on his right shoulder, which he had dislocated last year, in a bid to recover before cricket resumes post the COVID-19 pandemic.

Richardson had an operation on his right shoulder late last month. He had dislocated it in the second ODI against Pakistan last March.

The 23-year-old had been sidelined for half a year, missing out on the World Cup and the Ashes tour. He returned to action against South Africa in March but had continued to struggle with his shoulder.

With the coronavirus outbreak causing all cricketing action to be either cancelled or postponed, Cricket Australia's medicos thought it was an "opportunistic time" for Richardson to have the problem fixed as he won't be missing any play time.

"It's a lengthy surgery but it does give him an opportunity now that we're not going to play until ... September, October, November or December ... he's obviously a chance with that," CA's chief medical officer Alex Kountouris told News Corp.

"All the ligaments become loose when you do dislocate and then the surgery essentially involves tightening things up. (The original injury) was nasty. He dived with a lot of force on his arm.

"It was something that was quite bad. It's probably not surprising he's had ongoing symptoms," he added.