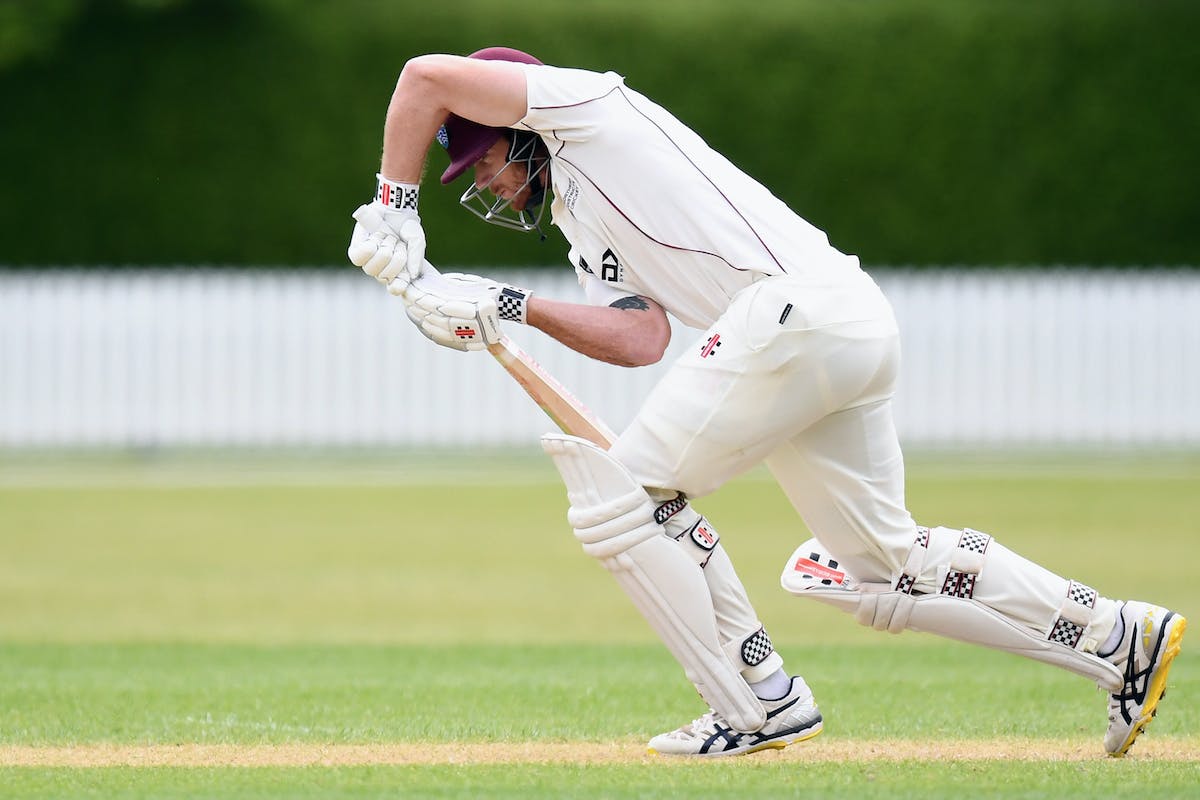 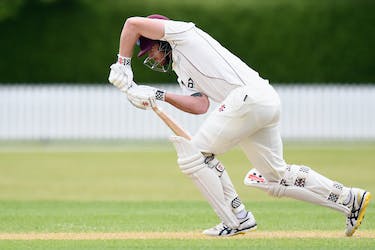 On his debut, pacer Mukesh Kumar picked up a deserving five-wicket haul having taken three wickets on the opening day

Joe Carter missed out on a double century by just three runs but put New Zealand A in a strong position against India A on day two of the first unofficial Test at the M Chinnaswamy Stadium, Bengaluru on Friday (September 2). Carter, who resumed the day on 73, went on to bat for 305 balls helping New Zealand A post 400 all out in their first innings.

They had resumed the day at 153 for 5. It was a one-man show from Carter who was the sole batter to cross the 40-run mark before reaching his highest first-class score.

In response, India A were 156 for 1 in 37 overs with opener Abhimanyu Easwaran (87* off 120) nearing a century. Captain Priyank Panchal perished after scoring 47 off 83 balls. Ruturaj Gaikwad (20 batting off 19) was in the middle alongside Easwaran at stumps. India A still trail by 244 runs.

On his debut, pacer Mukesh Kumar picked up a deserving five-wicket haul having taken three wickets on the opening day. The Indian bowling was not as effective as day one which was impacted by rain. Mukesh was impressive again but the others could have done better.

Mukesh was the one who got the crucial breakthrough by breaking the 87-run stand between Carter and Sean Solia (32). The Indians made a promising start with Easwaran and Panchal sharing a 123-run stand for the opening wicket. After Panchal's dismissal, Gaikwad displayed aggressive intent by smashing two fours and a six.