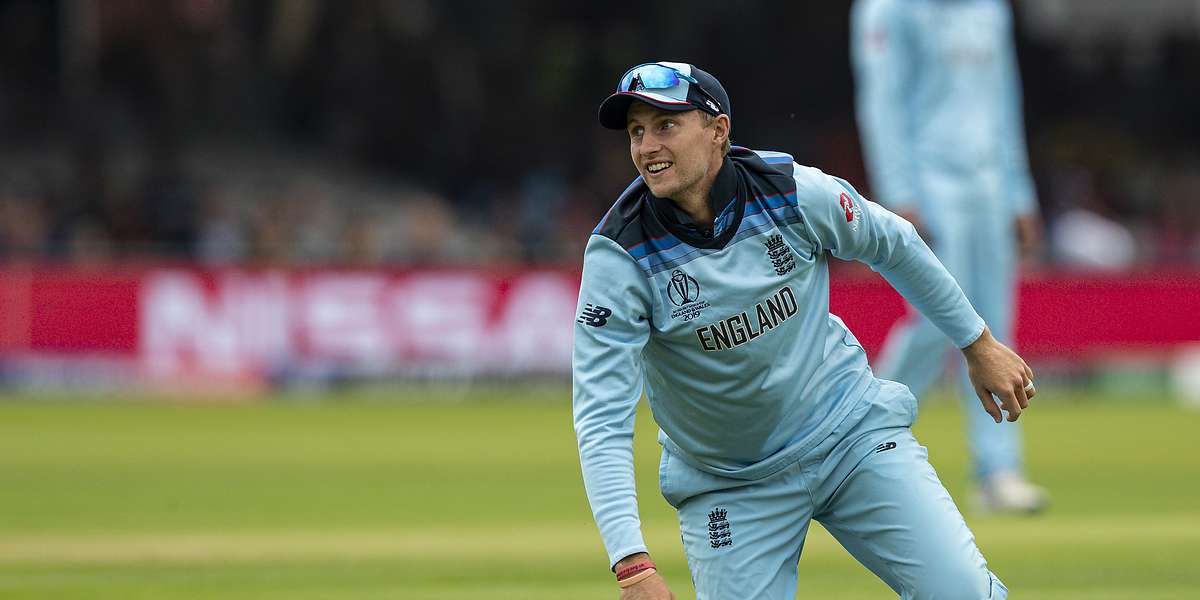 England announced they had recalled several World Cup winners for their upcoming white-ball series against Australia but Test captain Joe Root has again been omitted from the Twenty20 squad.

Fifty-over world champions England have been fielding separate red and white ball squads in a season hit by the coronavirus pandemic.

But with all six Tests spanning two series wins against the West Indies and Pakistan now completed, England have recalled some of their multi-format players for next month's limited-overs matches against Australia.

Root was the third-highest run-scorer at the 2016 T20 World Cup but has not played a T20 international for over a year, despite still wanting to feature in the format.

He has, however, hit scores of 64 and 65 for Yorkshire in this season's Twenty20 Blast.

But with England white-ball captain Eoin Morgan and Dawid Malan both compiling fine fifties during a five-wicket win over Pakistan in the second T20 at Old Trafford on Sunday, it is hard to see where Root fits into the national side's Twenty20 XI.

England national selector Ed Smith said Root was not currently in their best T20 team "although no doors are closed to him in the future".

"Joe plays so much cricket, gives so much to England every time he plays, it's not right for him that we have him in the squad if he's not likely to be starting," added former England batsman Smith.

Meanwhile fellow World Cup winners Jofra Archer, Jos Buttler, and Mark Wood all return for both the T20 and ODI series, while Chris Woakes is back in the 50-over squad.

Jason Roy, another member of England's World Cup winning side, has been ruled out of the T20s with the same side strain that has sidelined him for all three Pakistan T20s, although England hope the opener will be fit for the one-dayers.

Ben Stokes, who has not played for England since this month's first Test against Pakistan, was again omitted with the allrounder still spending time in New Zealand with his father, who has been diagnosed with brain cancer.

There was no place in either squad for David Willey, despite the left-arm paceman being England's man of the series in this month's 2-1 one-day international campaign win over Ireland when the all-rounder impressed with both bat and ball.

This was more England heartache for Willey, dropped shortly before last year's World Cup triumph when Archer, who would bowl the decisive Super Over in the final against New Zealand at Lord's, was called up in his place.

"It was a very tough decision to leave David out of the World Cup squad," said Smith.

"We work hard on trying to establish strength in depth and of course the downside is that sometimes players who've done very well, even recently, still can't find a place in the squad and that's the situation with David.

"Everything he achieved against Ireland has been noted, his performances over a number of years are well understood by the selectors. But in this instance, we are giving opportunities to other people," he added.

The Twenty20s should have acted as a warm-up for October's T20 World Cup in Australia.

But that tournament has now been postponed because of Covid-19 and the next T20 World Cup will take place in India in 2021, with Smith saying the upcoming series would help England build towards the global event.

England face Australia in the first of three Twenty20s at Hampshire's Ageas Bowl headquarters on Friday before the teams head north to Manchester's Old Trafford for three one-day internationals starting on September 11.