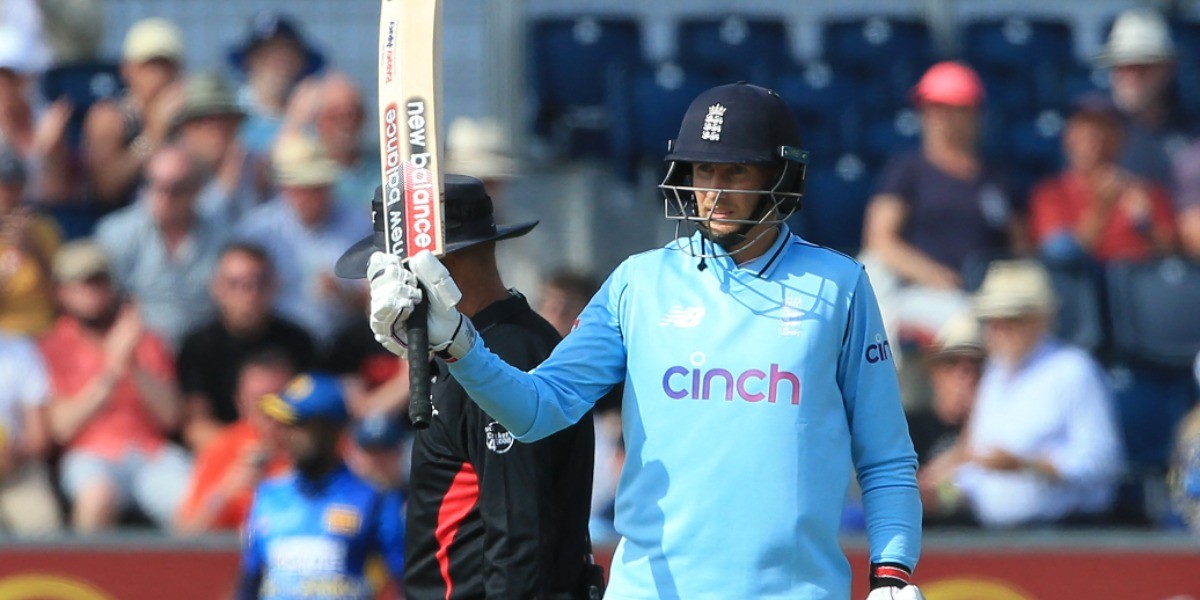 The 31-year-old batter, however, said he would look to play in the tournament only if it does not distract him from his Test career. "Time is ticking but I have a lot to weigh up," Root said, according to ESPNcricinfo.com.

"Will it have a negative impact on me playing Test cricket? If I don't think so then I will put myself in the auction. But I will never do anything that will detract from playing Test cricket for England. It's so important to make sure that is the priority for me and other players as well."

Root had expressed his desire to play in the IPL earlier too even though he had decided against entering the auction. The mega-auction ahead of the upcoming season is scheduled to be held on February 12 and 13 in Bengaluru.

On Wednesday, Australian pacer Mitchell Starc said he was also contemplating making a comeback to the IPL after a lengthy hiatus despite a hectic schedule that includes touring the subcontinent and the T20 World Cup title defence at home later this year.

Starc, who last played in the IPL in 2015, said he hasn't made the decision yet but entering his name for the league's mega auction, the nominations for which close on Friday, is "certainly on the table."

Starc clinched a contract worth Rs 9.4 crore with Kolkata Knight Riders in 2018 but had to be released because of an injury. Despite being one of the most valuable T20 bowlers, the left-arm pacer has featured in just two seasons of the IPL due to injury and workload management.

In the 27 matches that he played for Royal Challengers Bangalore in 2014 and 2015, Starc snared 34 wickets at an economy rate of 7.16 and an impressive strike rate of 17.