Jofra Archer returns to action with Sussex in T20 Blast 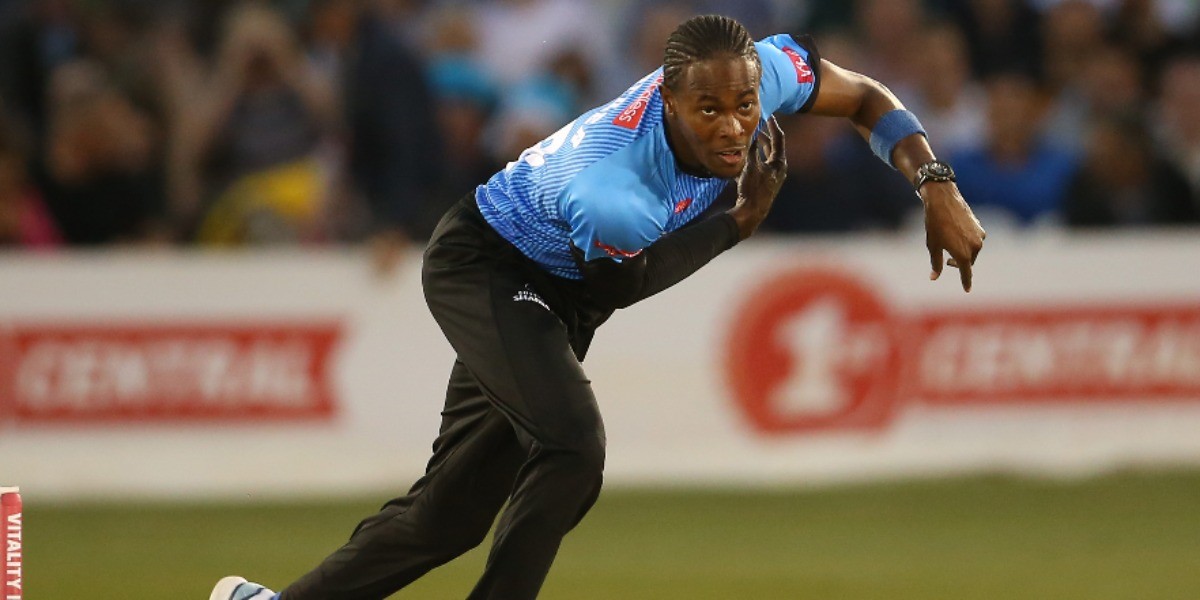 Jofra Archer returns to action with Sussex in T20 Blast

England pacer Jofra Archer made a return from elbow injury on Sunday with Sussex in the T20 Blast match against Kent. Archer bowled three overs and returned figures of 0-20, helping his side progress to the quarterfinals with a four-wicket victory at Canterbury.

It was Archer's first game since May after undergoing surgery for his aggravated elbow injury suffered during a County Championship game against Kent. The injury meant he was ruled out of England's Test series against New Zealand and limited-overs series against Sri Lanka and Pakistan.

Archer's last international appearance came in the fifth T20 against India at Ahmedabad in March after which he missed the Indian Premier League 2021 due to the injury.