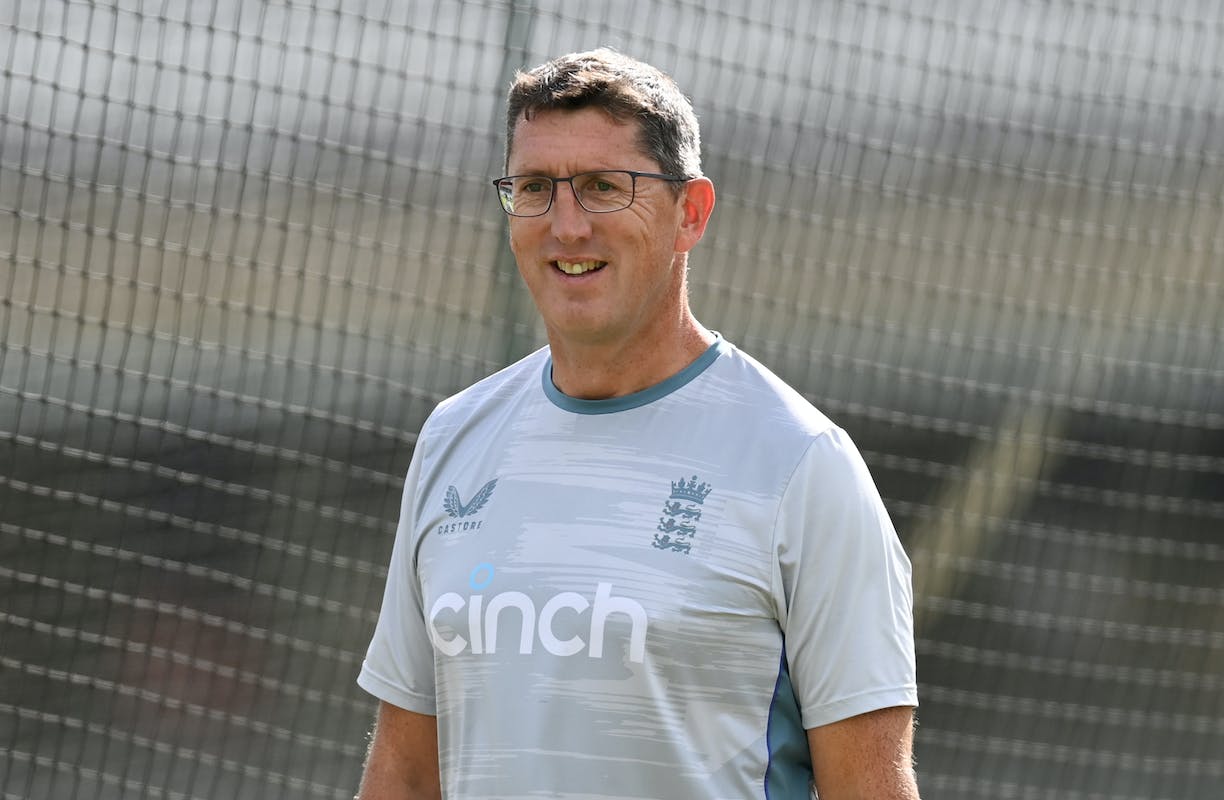 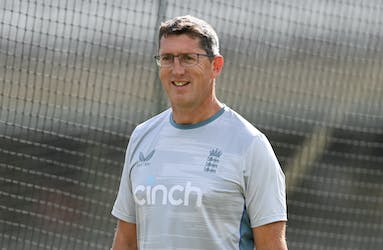 The former England bowler succeeds Lisa Keightley, who stepped down from her post in September after three years in charge

Former England fast bowler Jon Lewis has been appointed England Women head coach who succeeds Lisa Keightley, who stepped down from her post in September after three years in charge. Lewis has been assisting the men's team fast bowlers in his capacity as ECB's elite pace bowling coach since 2021 playing a supporting role during their Ashes tour and has also previously coached the England Lions as well.

Lewis will take charge of the team ahead of their white-ball tour of West Indies with one eye on the Women's T20 World Cup in February 2023. "It's very exciting to have been appointed as head coach of the England Women's team," Lewis said.

"It's a new challenge, and one that I can't wait to get stuck into. I've watched from a distance over the last few years and it's clear that there are a lot of reasons to be optimistic about this team's chances going forward.

"The last couple of years have seen the introduction of some younger players and that, allied with the increased strength in depth coming from the regional game, is a really promising sign for the coming few years.

"Our immediate focus is the West Indies, and particularly getting some points on the board in the ICC Women's Championship, and then we'll look ahead to South Africa and the ICC Women's T20 World Cup."

Lewis who has played 16 matches for England has picked up 25 wickets retired from the game in 2014 to become the bowling coach of Sussex, but was promoted as assistant coach before taking charge of the Under-19 side in 2018.

"We're really pleased to be able to appoint Jon as the new head coach of England Women following a thorough and competitive recruitment process. We set out to find a head coach with a range of experiences to help lead an exciting group of players across all formats and I am excited with what the future holds with Jon in the role," Jonathan Finch, the ECB's director of England women's cricket, said

"Jon comes with excellent pedigree in the men's game working across different levels of the international pathway, and we were really impressed by how he sees the role moving forward. We look forward to him coming on board and driving the future direction of this team."

England are set to announce their ODI and T20I squads for the Caribbean tour soon. Skipper Heather Knight is set to return for the tour after recovering from her hip surgery, while Nat Sciver is also expected to return after being out due to a mental health break.

The tour is scheduled to kick-start on December 4, with the first ODI at North Sound, Antigua. The three-match ODI series will be followed by five T20Is from December 11 onwards.