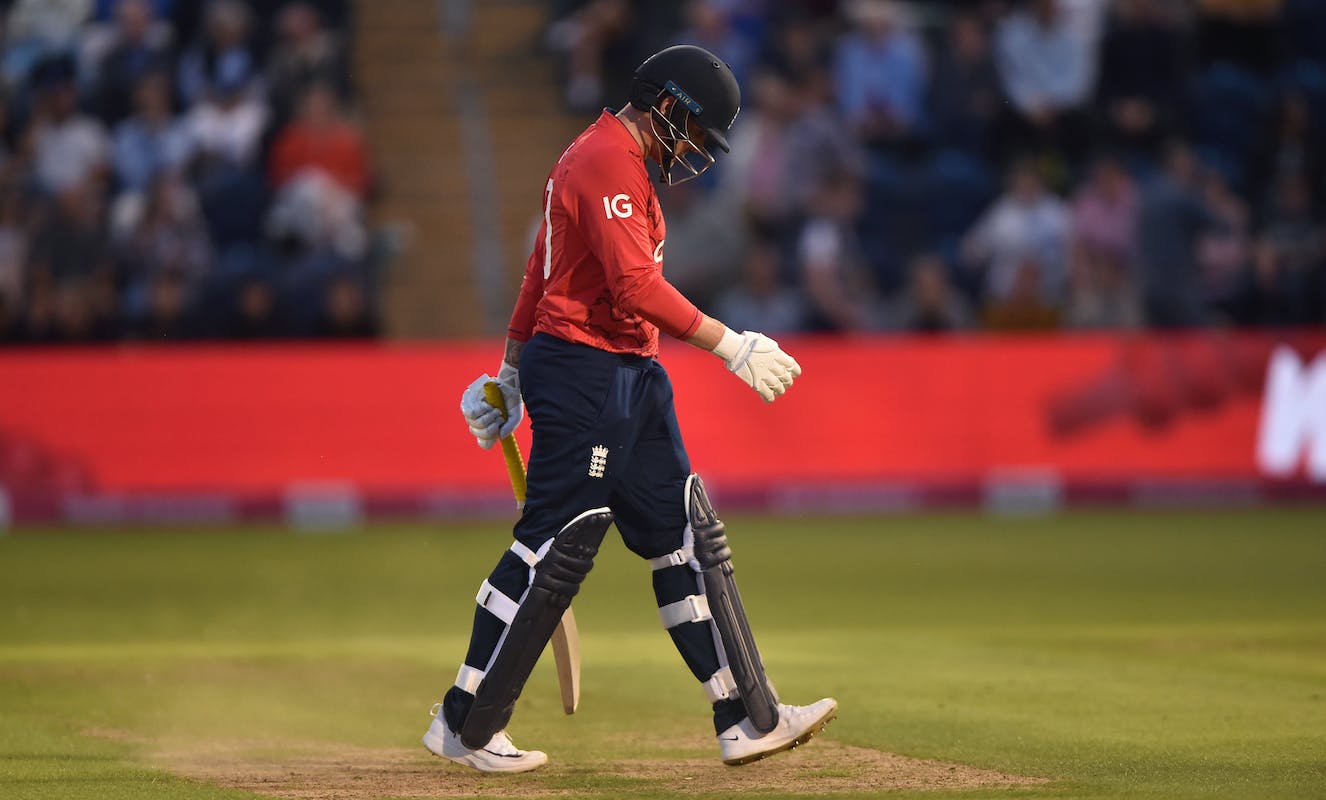 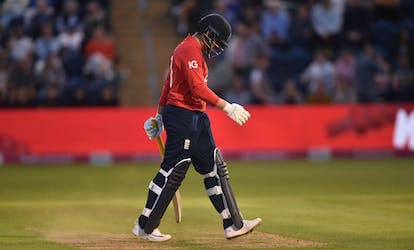 Chris Jordan has said it will be no surprise to him if England team-mate Jason Roy emerges from a run-drought with a match-winning innings in Sunday's decisive T20 international against South Africa.

Opening batsman Roy has been an ever-present during all 11 white-ball internationals during a busy month for England, the reigning 50-over world champions.

But since hitting his 10th ODI century against the non-Test Netherlands in Amstelveen in June, Roy has struggled against the sterner challenge of India and South Africa, with a top score of 43.

The 32-year-old, at his best a dynamic run-scorer, has managed just one fifty in his last 13 T20s but, with a three-match series against South Africa level at 1-1 heading into Sunday's finale at Southampton, Jordan said: "Jason is definitely the type of character to come through it."

Jordan, who knows Roy well after captaining his England colleague at Surrey in the domestic T20 Blast, added: "We all go through it as cricketers, we all go through these little patches, but we in the dressing room back him 250 percent because we know that when he's on song he's a real match-winner.

"Don't be surprised if he comes good on Sunday."

Jordan knows about the highs and lows of Twenty20 cricket better than most, having conceded 23 runs in the 17th over of England's T20 World Cup semi-final defeat by New Zealand in Abu Dhabi in November.

But the ongoing series against the Proteas has seen Jordan, 33, re-establish himself as England's leading 'death' bowler.

He helped England win in Bristol by giving away a mere three runs in the 18th over and five in the 20th, while during Thursday's loss in Cardiff the paceman only conceded four runs in the last over and denied Rilee Rossouw a hundred in the process.

"So far so good, it was nice to close out the first game in a win," said Jordan, set to be a key member of England's attack when the T20 World Cup in Australia starts in October.

"I haven't been watching the speed gun too much, but it's nice to be touching 90 mph. I'm trying to bowl a higher percentage of yorkers, not to give too much away."

Sunday's match at the Ageas Bowl will still begin at its scheduled time of 2:30 pm (1330 GMT) even though it clashes with the England women's football team's appearance in the Euro 2022 final against Germany at Wembley.

The Lionesses kick off in London at 5:00 pm (1600 GMT) but the England and Wales Cricket Board have decided against altering the start time at Hampshire's headquarters.

"Like the whole nation we're wishing the Lionesses all the very best in the final on Sunday and will be rooting for them," said an ECB spokesperson.

"Anyone wanting to keep up to speed with the football while attending England men's IT20 clash against South Africa at the Ageas Bowl will be able to see it on the concourse televisions or in the Lakeview Restaurant."