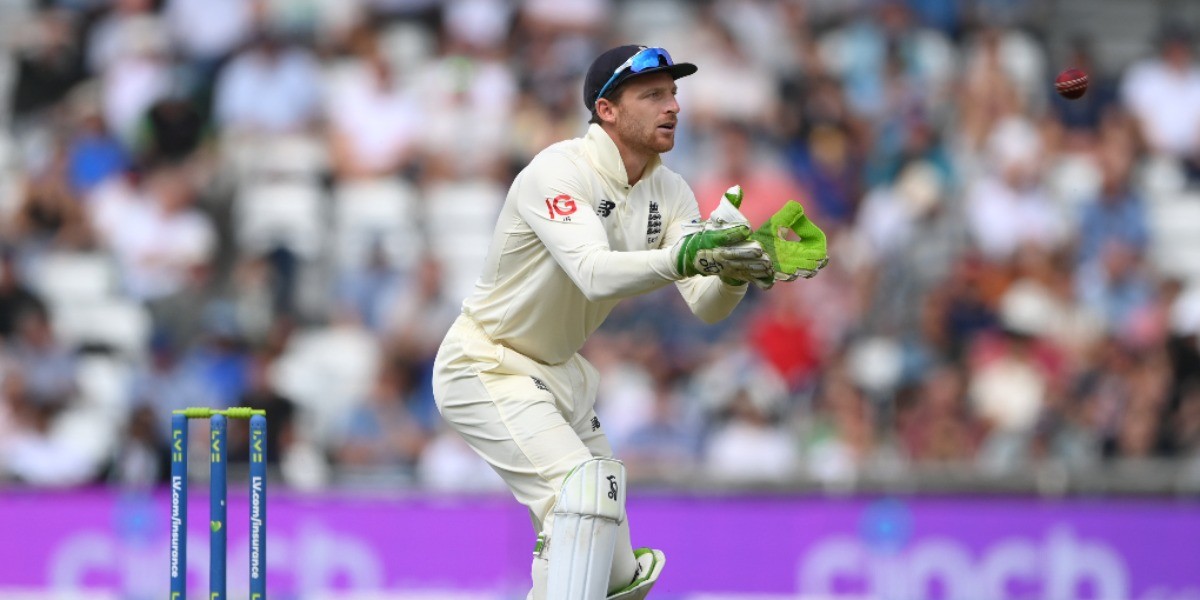 England vice-captain Jos Buttler says that he expects the fifth Test against India to go ahead despite Covid-19 scare in the visitors' camp. Physio Yogesh Parmar tested positive earlier today and as a result, the practice session was cancelled. The players are believed to be isolating themselves until their RT-PCR tests come out negative.

BCCI President Sourav Ganguly too had earlier said that he was not sure if the Test will go ahead as planned.

Buttler missed the Oval Test as he was on paternity leave, but insists that his team is fired up to level the series. "It was a fantastic Test match (at the Oval). The Indians played brilliant cricket. We want to win this Test match and level the series. The spirits are high in the side, it's a must-win game for us," he said.

Talking about the wicket, Buttler said, "Pretty good wicket, looks a bit dry. There could be spin later on. We played against the West Indies and Pakistan so we know the conditions pretty well."

Earlier in the day, England announced their World Cup squad which will be without star all-rounder Ben Stokes. Buttler is vice-captain and he said they have a good bunch of players for the tournament. "There is strength and depth. The white ball squad is fantastic. We have some brilliant players and match-winners. We are excited about that challenge and will try to do the maximum."

It has also been reported that when England will travel to Ashes later in the year, the players may not be allowed to take their families along. Asked about this, Buttler said the players will take a decision on the matter only when they have more clarity.