Jos Buttler set to return for 2nd T20I against Pakistan 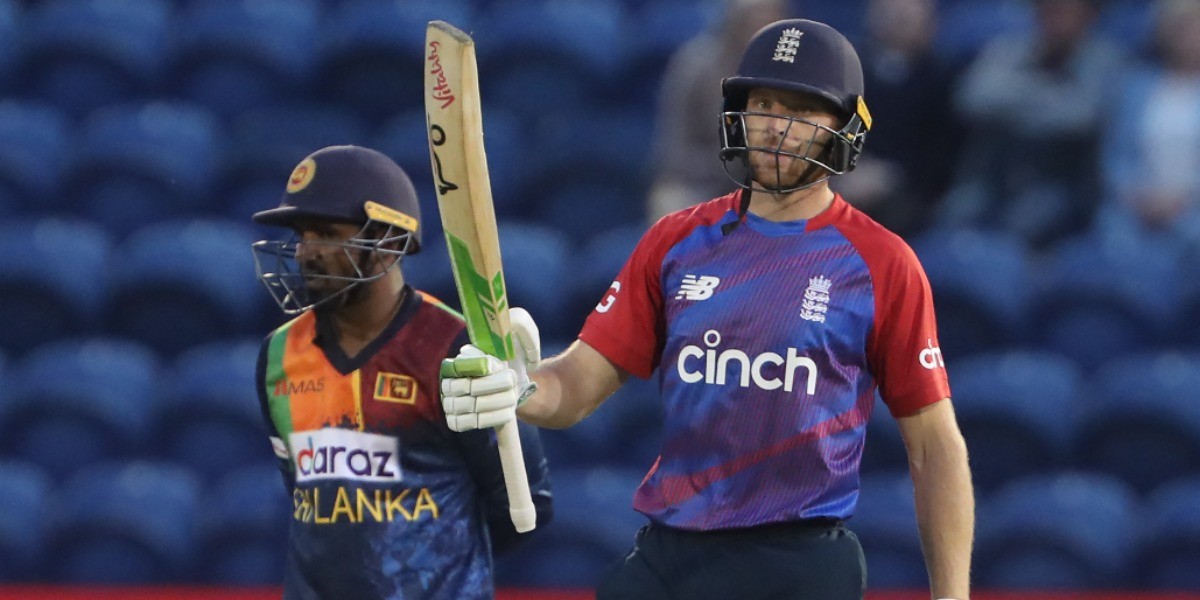 Jos Buttler set to return for 2nd T20I against Pakistan

England wicketkeeper Jos Buttler is set to return for the second T20 International (T20I) against Pakistan after missing out on the first game at Trent Bridge as he was still recovering from a calf strain that he sustained against Sri Lanka. In his last appearance - a T20I against Sri Lanka - in Cardiff, Buttler was adjudged the player of the match for his unbeaten 55-ball 68, which helped England chase down 130 with ease.

Stand-in head coach Paul Collingwood has confirmed Buttler's availability for the T20I against Pakistan at Headingley. If he plays, Dawid Malan will return to his preferred No. 3 position.  "We have Jos fit again and he is ready to go so he will come back into the side. It will be good to see Jos back in the ranks. He has experience and we all know what he can do at the top of the order," Sky Sports quoted Collingwood as saying.

"We are desperate to win the games but at the same time there is experimenting going on because we have to give guys opportunities, it's as simple as that," he said.

"There are not many games before the T20 World Cup and we want to make sure every single position in the side is covered and we understand what every player who is backing up the other players can do," he added.

Collingwood also added that Jonny Bairstow is raring to go despite suffering a bruising on his finger.  "Jonny has a bit of bruising on the finger but he seems fine. Everyone is fit and raring to go," said Collingwood

After a depleted England side led by ben Stokes crushed Pakistan 3-0 in the One-Day International (ODI) series, they have received a minor setback as the Eoin Morgan-led side lost the first game by 31 runs, despite Liam Livingstone's heroic hundred.