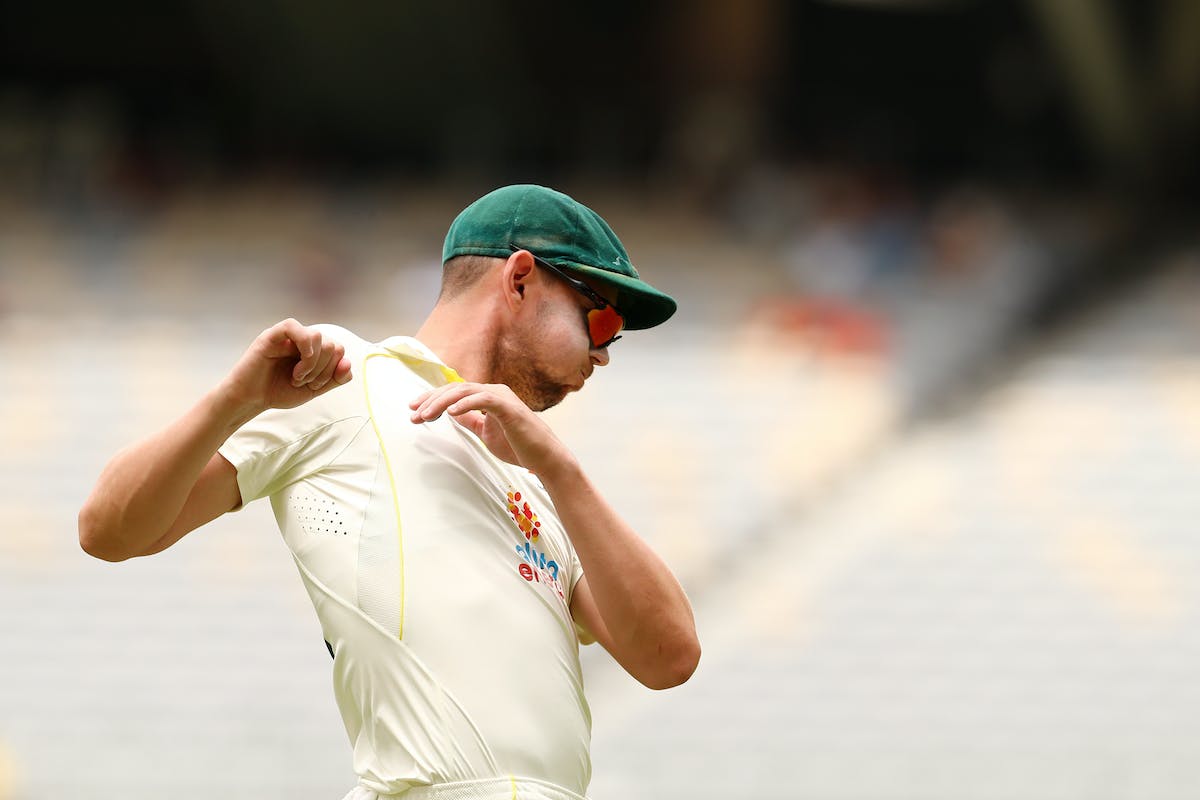 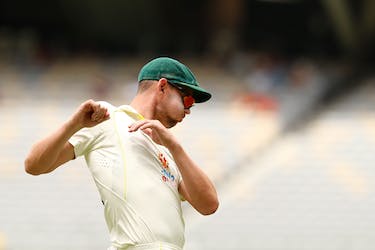 Pat Cummins is not 100% fit yet, but Australia are hopeful that their skipper will be fit and raring to go in five days’ time

Josh Hazlewood is confirmed to have picked up a side strain and will thus miss the first Test of the blockbuster three-match series against South Africa, starting December 17th at the Gabba.

At the Optus Stadium, Hazlewood played his first Test since March, but picked up a side strain in the very first Test of the home summer for the second time in as many years. He hence had to be pulled from the starting XI for the second Test in Adelaide in the eleventh hour, with Queensland veteran Michael Neser taking his spot.

The lanky seamer has not recovered in time and thus has been ruled out of the first Test in Brisbane. As a result, both Neser and bolter Lance Morris have retained their spot in the squad.

Pat Cummins is not 100% fit yet, but Australia are hopeful that their skipper will be fit and raring to go in five days’ time.

"With that in mind we have retained Michael Neser and Lance Morris in the squad for this match.

"Michael bowled superbly in Adelaide, as did Scott. We were impressed as always with their performances that backed up what they have achieved in the past. Lance is a very exciting prospect who will benefit from time with the squad.

"With so much cricket ahead, we continue to seek opportunities to grow and maintain our fast-bowling experience and depth."

Should Cummins recover on time, Australia will likely field Starc, Cummins and Boland as their three seamers. Should the skipper be deemed unfit for the Gabba Test, the hosts will then put out the same attack they did in the D/N Test in Adelaide, Starc spearheading the attack with Neser and cult hero Scott Boland completing the triumvirate.

On Sunday, Australia further extended their lead at the top of the World Test Championship table by thrashing West Indies by 419 runs. The Kangaroos will, in all likelihood, qualify for the WTC final if they manage to get a positive result in the three-match series against the Proteas.