Josh Little recalls disappointing CSK experience: ‘Get me out of here’ 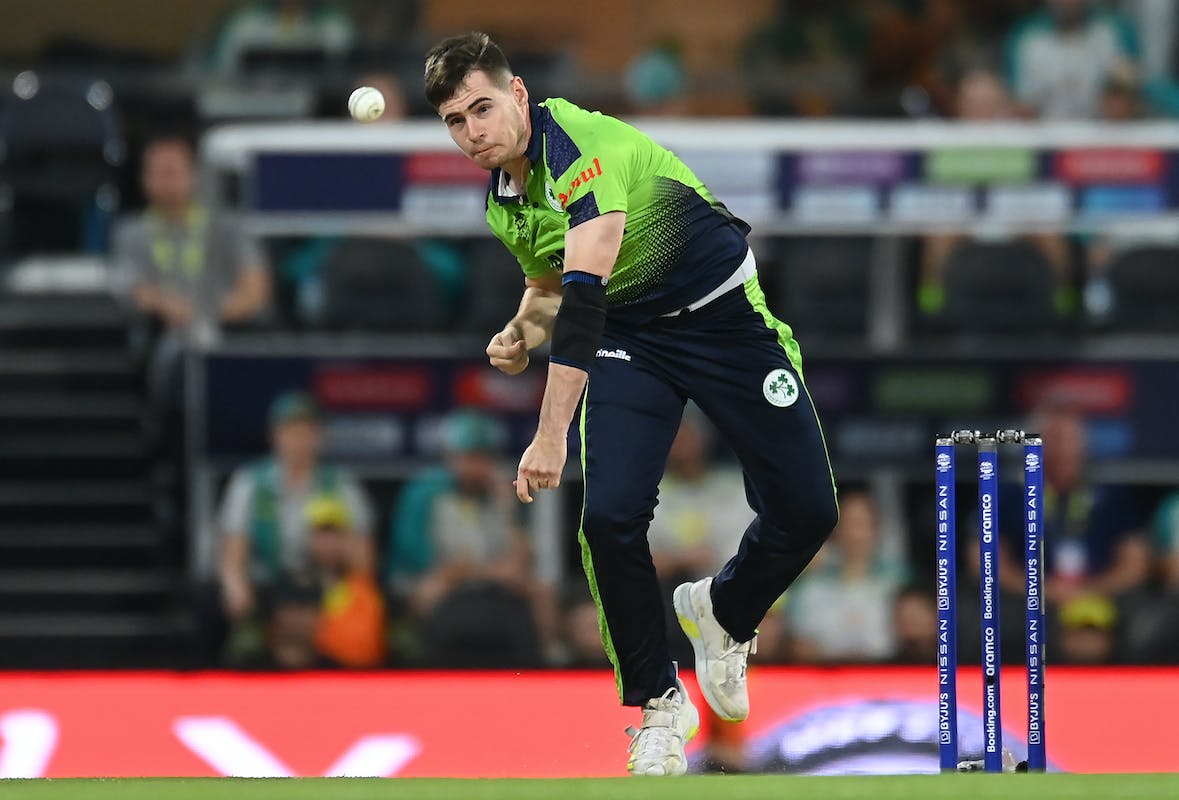 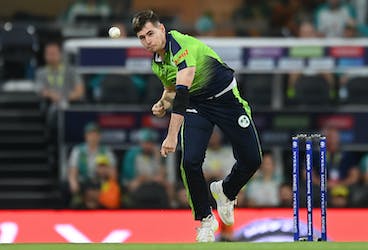 Josh Little recalls disappointing CSK experience: ‘Get me out of here’

Six months prior to his heroics in the T20WC, Little, in his own words, had a rather difficult couple of weeks as a ‘net bowler’ for the Chennai Super Kings

Two months ago, Ireland’s Josh Little was one of the many youngsters to light up the T20 World Cup in Australia. Playing in his second T20WC, Little was one of the stand-out bowlers in the competition — and by some distance Ireland’s best — as he claimed 11 wickets in 7 matches at an economy of 7.00. A hat-trick against New Zealand in the Super 12s was the icing on the cake, and the 23-year-old exited Australia with his reputation enhanced.

However, six months prior to his heroics in the T20WC, Little, in his own words, had a rather difficult couple of weeks as a ‘net bowler’ for the Chennai Super Kings.

"I was told it was something it wasn't," Little recalled to Cricbuzz, talking about his time in India.

"I was told before I went that I'm a net bowler and if someone gets injured then there's a chance I play. But I couldn't bowl when I wanted, I'd get two overs [in training] and think, 'Two overs, I'm halfway across the world here!' Maybe I was naive because I played in the Lankan Premier League and T10, I had a good year behind me.

"I'm an international cricketer, it didn't seem right. The other guys were keen to get involved because they never had that sort of exposure. When I found out I was a net bowler that was required to bowl at someone when the slingers were tired, I was like 'get me out of here' - which is probably why they'll never have me back because I left after two weeks."

But though his time in IPL 2022 was not fruitful, the left-arm quick is hopeful of getting picked in the mini-auction this time around, having impressed in the 12 months gone by. He is a part of the mini-auction shortlist, having listed himself at a base price of 50 lakh.

"To go to the IPL would be amazing. I'm not really thinking about flying the Irish flag, I'm just shocked there's a chance I could go. There are a couple of teams interested but we'll see, a lot of things can change between now and then,” the 23-year-old said.

The mini-auction for IPL 2023 will be held in Kochi on December 23rd.