Just waiting for the moment to walk into Chepauk in CSK colors : Gaikwad 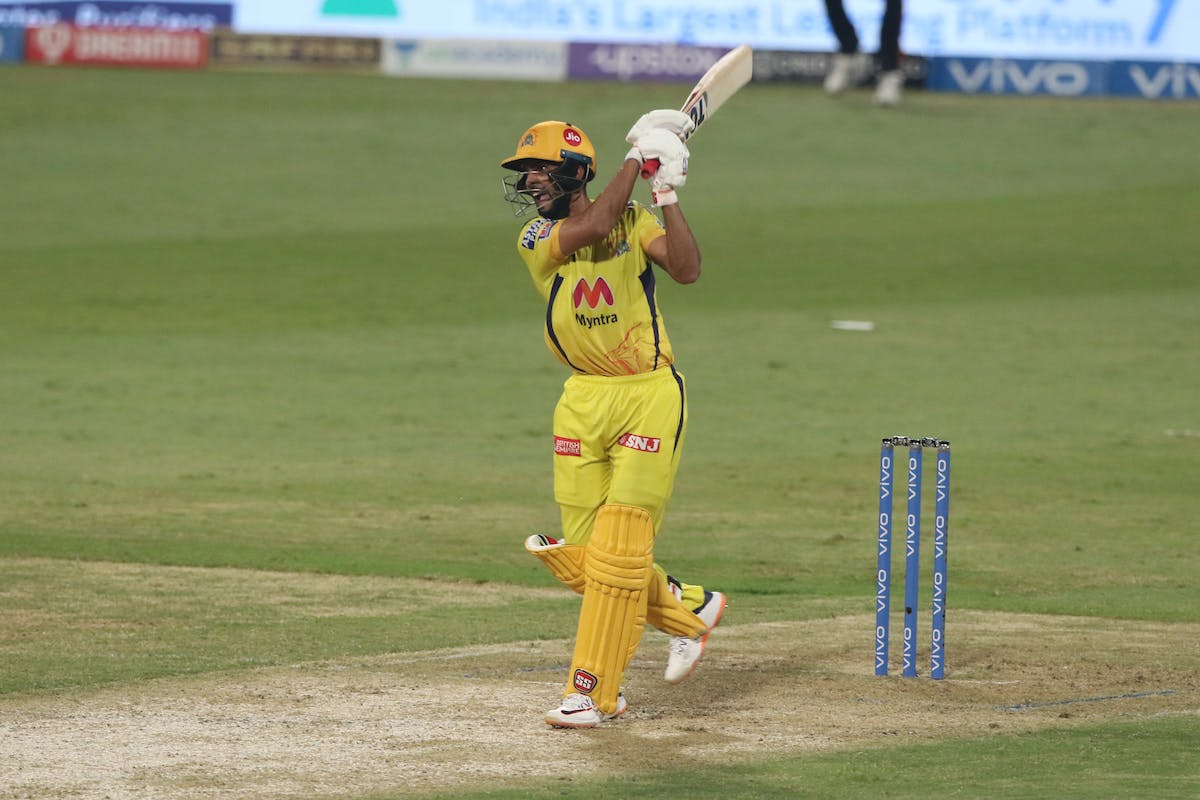 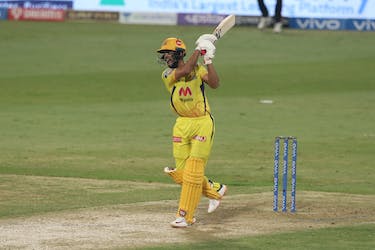 Just waiting for the moment to walk into Chepauk in CSK colors : Gaikwad

With the Indian Premier League set to return with the home and away format for the upcoming season, Gaikwad will play at the home ground for the first time in his IPL career

After making his CSK debut back in 2020 IPL, Ruturaj Gaikwad gained public consciousness the following season by making 635 runs for Chennai Super Kings. Winning the title for CSK was a big thing, but for Gaikwad it was the start of the realization of a dream.

The absence of Faf du Plessis in the CSK camp for the 2022 season meant Gaikwad had to take extra responsibilities, which he did decently. With the Indian Premier League set to return with the home and away format for the upcoming season, Gaikwad will play at the home ground for the first time in his IPL career, which he is pretty excited about.

"I had seen the atmosphere, I had seen the electrifying noise. I have experienced everything. So, obviously that was going on in mind when I would practise for two days [with India A in Chennai]," Gaikwad said in a video for the Super Kings website.

"I was imagining the crowd and CSK entering the stadium. So actually, I am just waiting for the moment. But the first time when I played here was actually special because I feel this is the place where I started my journey. Coming to CSK and getting to learn a lot of things, getting to know the first experience of what it is at the higher level. So this is the place where it all started."

The India A set-up, for which Gaikwad is currently representing against New Zealand A in Chennai, also has the likes of Shardul Thakur, who goes a long way as far as his memories at Chepauk is concerned. Thakur was a part of Chennai Super Kings side that won two titles in 2018 and 2021, the first one being Chennai as home ground. He was of course happy returning to the venue where the second wind of his career began.

"It feels really great, I mean, the moment I entered the stadium, it felt all nostalgic," Thakur said. "Yes, I have had my times with CSK, I have played a few games here, but even before that, I have played Ranji [Trophy] games. 2010 was my first game here in Chepauk. The stadium and the ground have changed a lot since then but I would say the weather is still the same. [It's an] amazing experience, I would always look forward to playing in Chepauk whenever there is an opportunity."