Justin Langer could quit as Australia head coach if he wins the Ashes: Michael Clarke 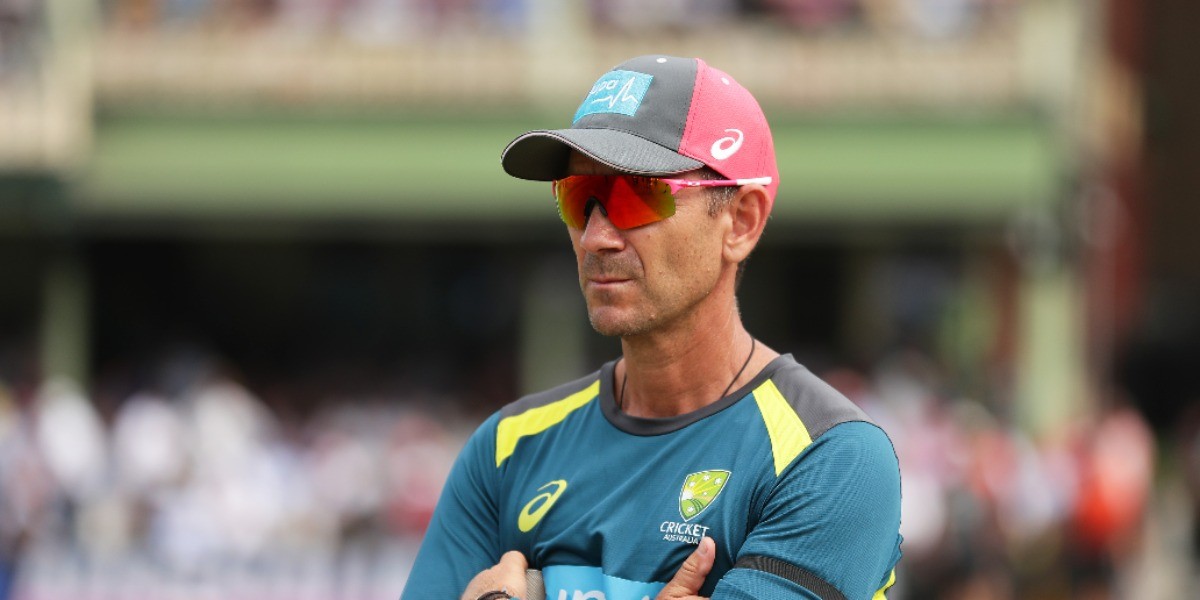 Justin Langer could quit as Australia head coach if he wins the Ashes: Michael Clarke

Former Australia captain Michael Clarke has hinted that Justin Langer will quit as head coach if his team manages to win the Ashes, scheduled to begin from December 8 at the Gabba.

Langer was appointed as Australia's head coach following the infamous 2018 ball-tampering scandal and recently helped his side win their first-ever T20 World Cup in the UAE.

"He wanted Australia to be the best team in the world. He wanted us to play a brand of cricket that he's proud of, and we've just won the World Cup," Clarke was quoted as saying by the Sydney Morning Herald.

"If we can win the Ashes as well, he's achieved everything that he's come here for and knowing Lang (Langer) he won't coach for the wrong reasons," he added.

Langer's position was under scanner when Australia lost the Test series against India at home. Moreover, there were reports of rifts between the players and Langer. "I hope -- not just for the players, but for him -- that we can continue this form, win the Ashes series and then give him the option to do whatever he wants to do," Clarke said.

"If he thinks his job is done, then I think he'll walk away, and I'd love to see him walk away on his own terms," he added.

Clarke also lavished praise on T20 World Cup Player of the Tournament David Warner, saying that the opener will "no doubt" be confident of carrying his sensational form into the Ashes. "He was brilliant throughout the tournament and had the courage to still play his natural game. Yeah, I've got no doubt that he would walk into these Test series now full of confidence," he said.

"It's amazing what runs do for a batter. It's so important and the only way really to get your confidence back is to score runs.