Justin Langer should step aside or he'll burn out: Darren Lehmann 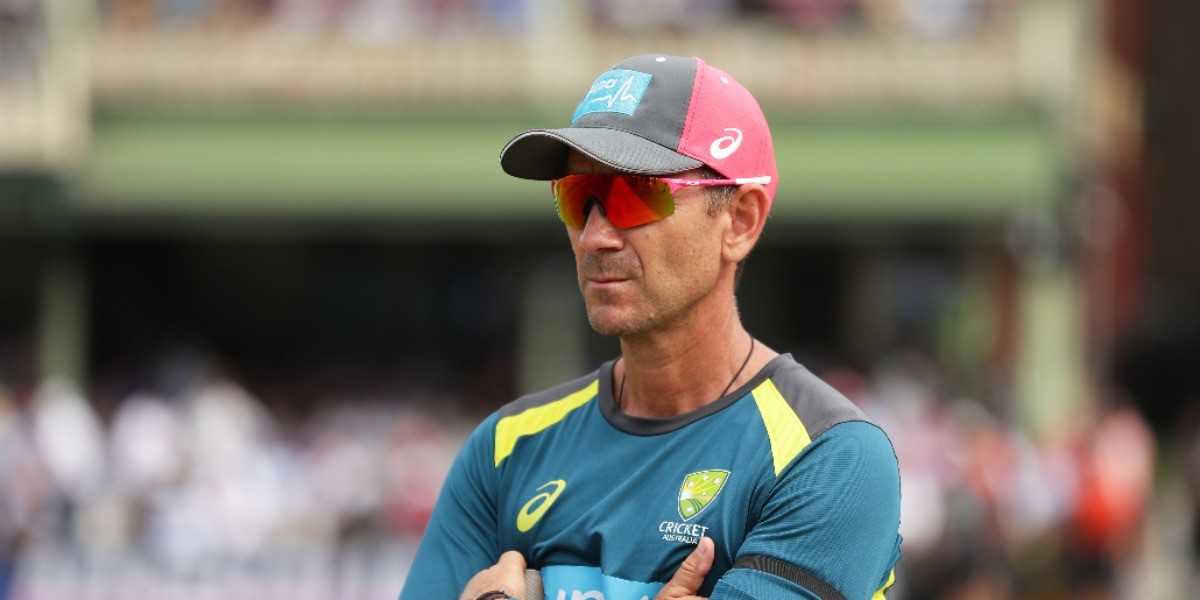 Justin Langer should step aside or he'll burn out: Darren Lehmann

Former Australia head coach Darren Lehmann has asked Justin Langer to step aside or he will burn out. Lehmann resigned as Australia head coach after the infamous 2018 Cape Town ball-tampering scandal, 14 months before his contract was due to expire, but he admits that he had overstayed his welcome in the team.

“I just don’t know in this day and age whether you can do all three formats physically or mentally for an extended period of time,” Lehmann said to Foxsports.com.au.

“I think he had to do it to start with and he’s done so well. Now, if I’m him, I’m saying I’ve won all I need to win and do I really need to do it all?

“Knowing Justin, he won’t want to step aside. But he should or he will burn out. If I was him I’d walk away actually. Four years, out on a high. Perfect.

“I coached for a year too long and in that moment I didn’t realise it. I think four years is a perfect tenure. Hindsight is a wonderful thing.

“He could coach one format but all three is a lot to take on… JL knows my thoughts on that. I’ve spoken to him about it.”

Langer's contract expires after Australia's tour of Pakistan in March-April. If the head coach position opens up after that, Trevor Bayliss is tipped to replace Langer at the helm.