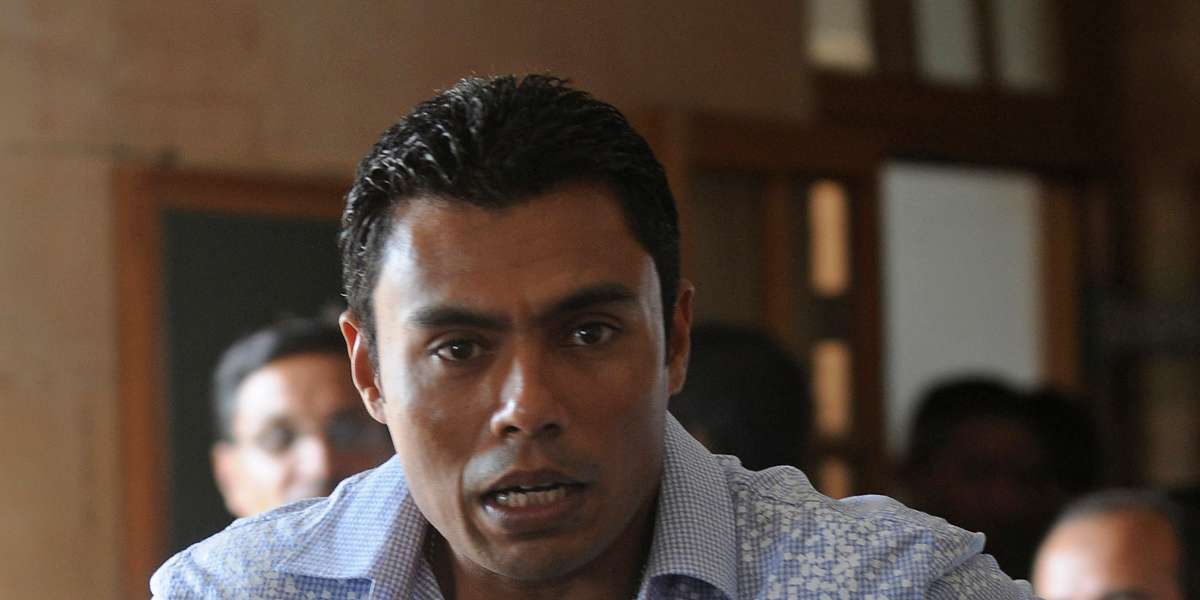 In 2012, Kaneria was banned for life by the ECB from any cricket under its jurisdiction after being found guilty of corruption by a disciplinary panel in relation to the spot-fixing case involving Mervyn Westfield

Serving a life ban for spot-fixing, tainted Pakistan leg-spinner Danish Kaneria backed Sourav Ganguly to become the next ICC president, saying it gives him hope to clear his name if the former India skipper is elected for the top job.

In 2012, Kaneria was banned for life by the England and Wales Cricket Board from any cricket under its jurisdiction after being found guilty of corruption by a disciplinary panel in relation to the spot-fixing case involving Mervyn Westfield.

His appeal against the ban was also rejected in 2013, following which Pakistan Cricket Board (PCB) also banned him for life. In 2018, Kaneria admitted to his involvement in 2009 spot-fixing scandal.

"I have been fighting for my case for quite some time, so it gives me hope that if dada (Ganguly) comes to power, he will look into my case and help me in my fight to clear my name, so that I can give something back to cricket," Kaneria told PTI.

"If he becomes the ICC president he will become a voice for us, for cricketers all around the world, who have been in problem ... at least as a player he will listen to us."

The 39-year-old said Ganguly's experience as a cricketer and administrator makes him the best choice for the post of ICC president.

"If Sourav Ganguly becomes the president of ICC, it will be good overall because he has served as a cricketer and a captain and also he has been an administrator. He has flourished in cricket," he said.

"Other players such as Graeme Smith has also backed him and I also think he will be the best choice for the entire cricket fraternity."

Kaneria has taken 261 wickets in 61 Tests for Pakistan. He has also played 18 ODIs, capturing 15 wickets.