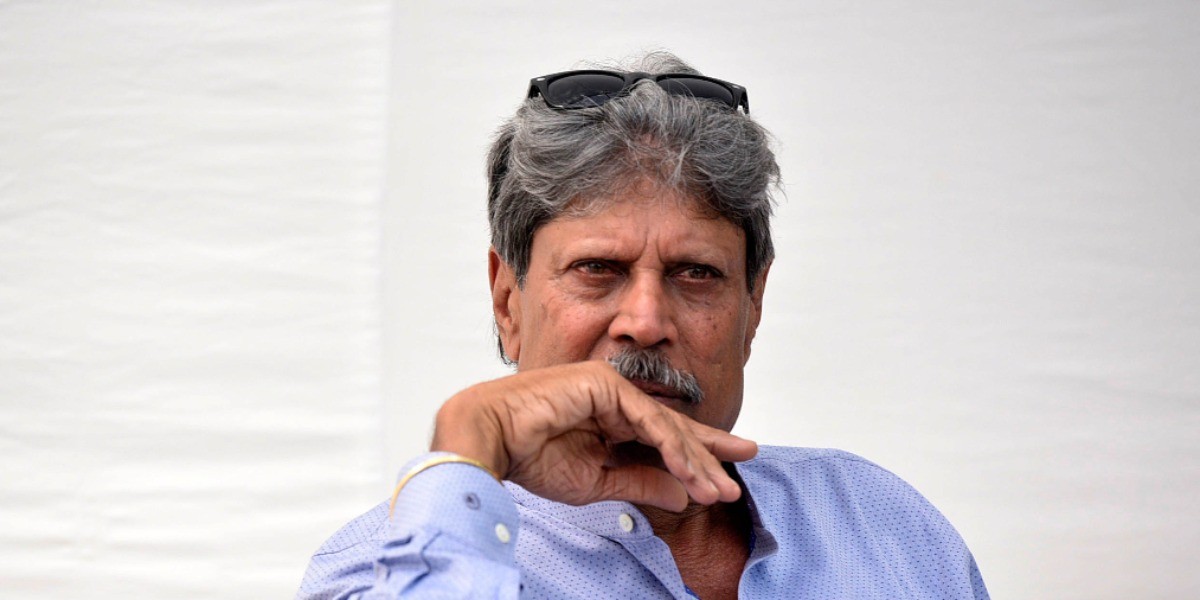 India great Kapil Dev on Friday (September 10) welcomed MS Dhoni's appointment as the mentor of the national team for the T20 World Cup, saying it seems a special case since he has come back to the setup only one year after retirement. Speaking at an event, Kapil said there should be a gap of at least three to four years for a retired cricketer to come back to the national setup.

"It is a good decision. I have always been of the opinion that once a cricketer retires he should come back to the setup only after three-four years but this seems like a special case with the World Cup around the corner. Ravi (Shastri) is also down with COVID so it looks a special case," Kapil said.

BCCI on Wednesday made a surprise announcement on Dhoni's role when the squad for the T20 World Cup was named.