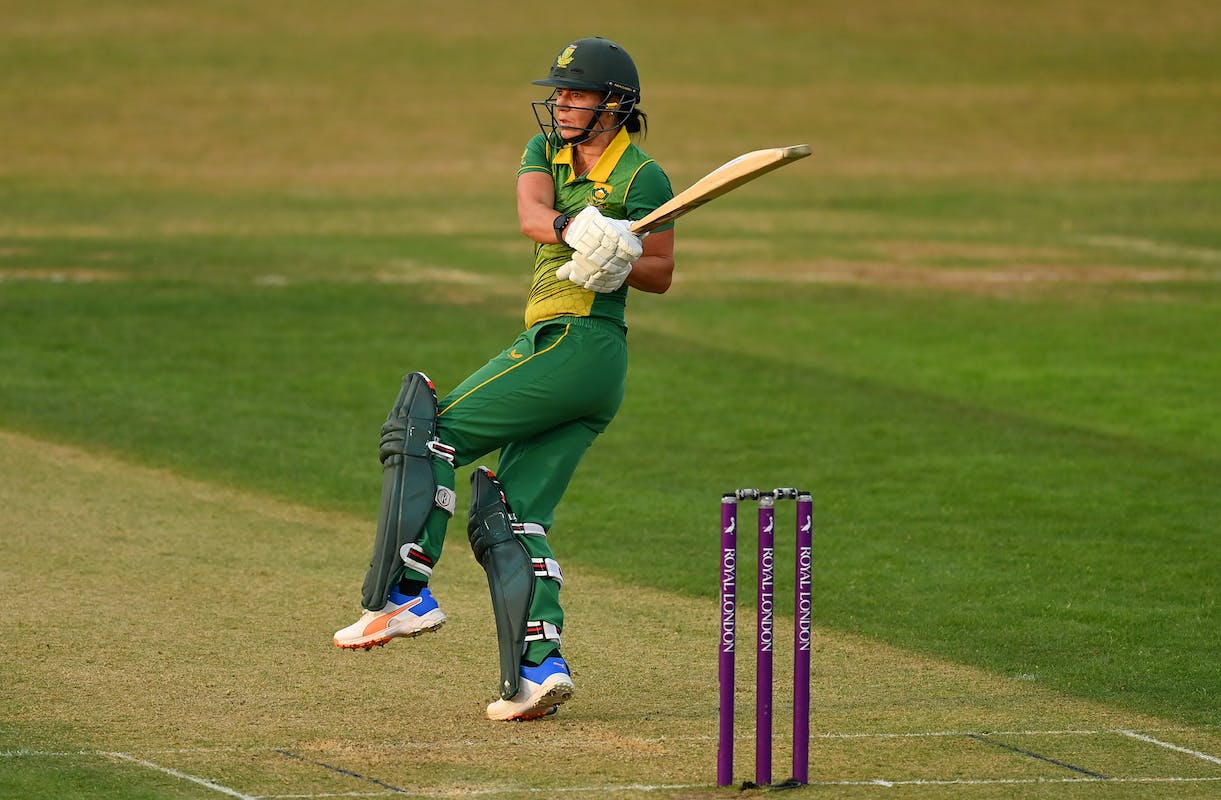 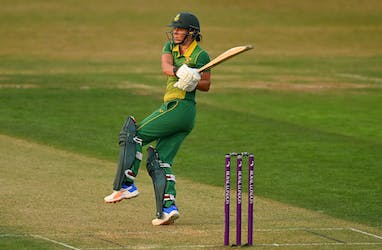 Trisha Chetty and Tumi Sekhukhune are out with injuries, while Marizanne Kapp has pulled out due to personal reasons

South Africa women's suffered a blow ahead of the Commonwealth Games 2022 as the trio of Marizanne Kapp, Trisha Chetty and Tumi Sekhukhune have been ruled out.

Experienced wicketkeeper, Chetty misses out due to a back injury and returns home from the Momentum Proteas camp following an extensive tour to the United Kingdom.

Kapp will remain at home in Gqeberha for family reasons which also kept her out of the three-match T20I series against England. Right-arm seamer Sekhukhune, who is still nursing a recurrent groin injury suffered ahead of the third ODI against England side earlier in the month.

They will be replaced by all-rounder Delmi Tucker and top-order batter Tazmin Brits, who are already with the 14-player squad in Birmingham.

The Women’s T20 competition at the 2022 Commonwealth Games will be played at Edgbaston between July 29 and August 7. South Africa, who are in Group B, will face New Zealand in their opening match on Saturday (July 30).