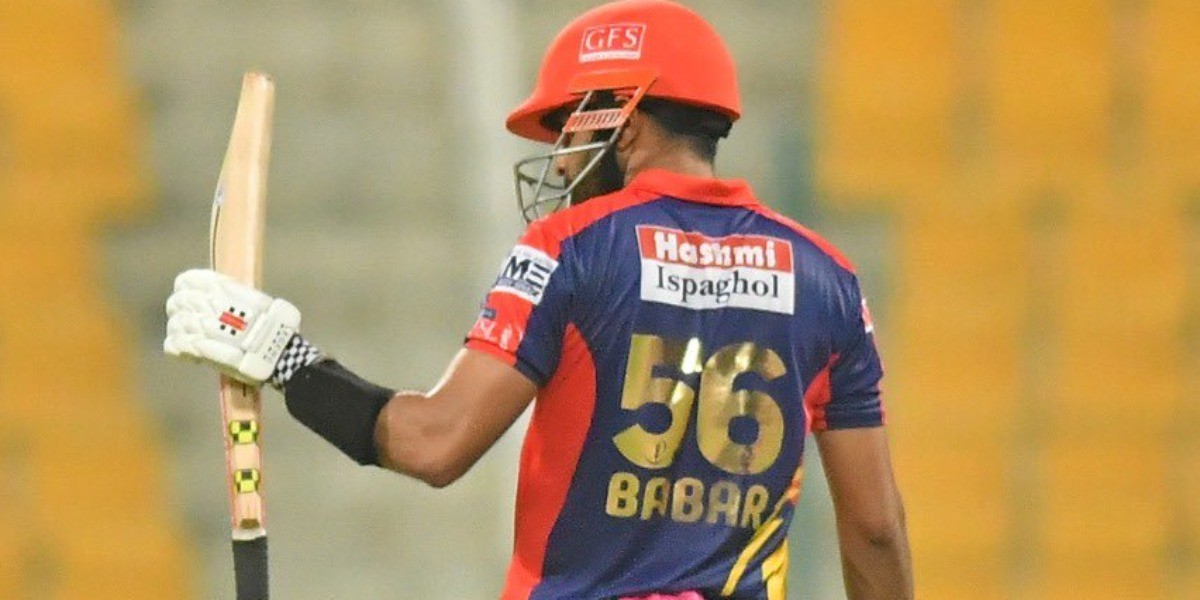 Karachi Kings will take on Lahore Qalandars in Match 27 of the Pakistan Super League at the Sheikh Zayed Stadium, Abu Dhabi on Thursday (June 17). Karachi have lost their last three encounters and are currently placed fifth on the points table. Meanwhile, Lahore are at No. 3 but even they have lost their last two games. 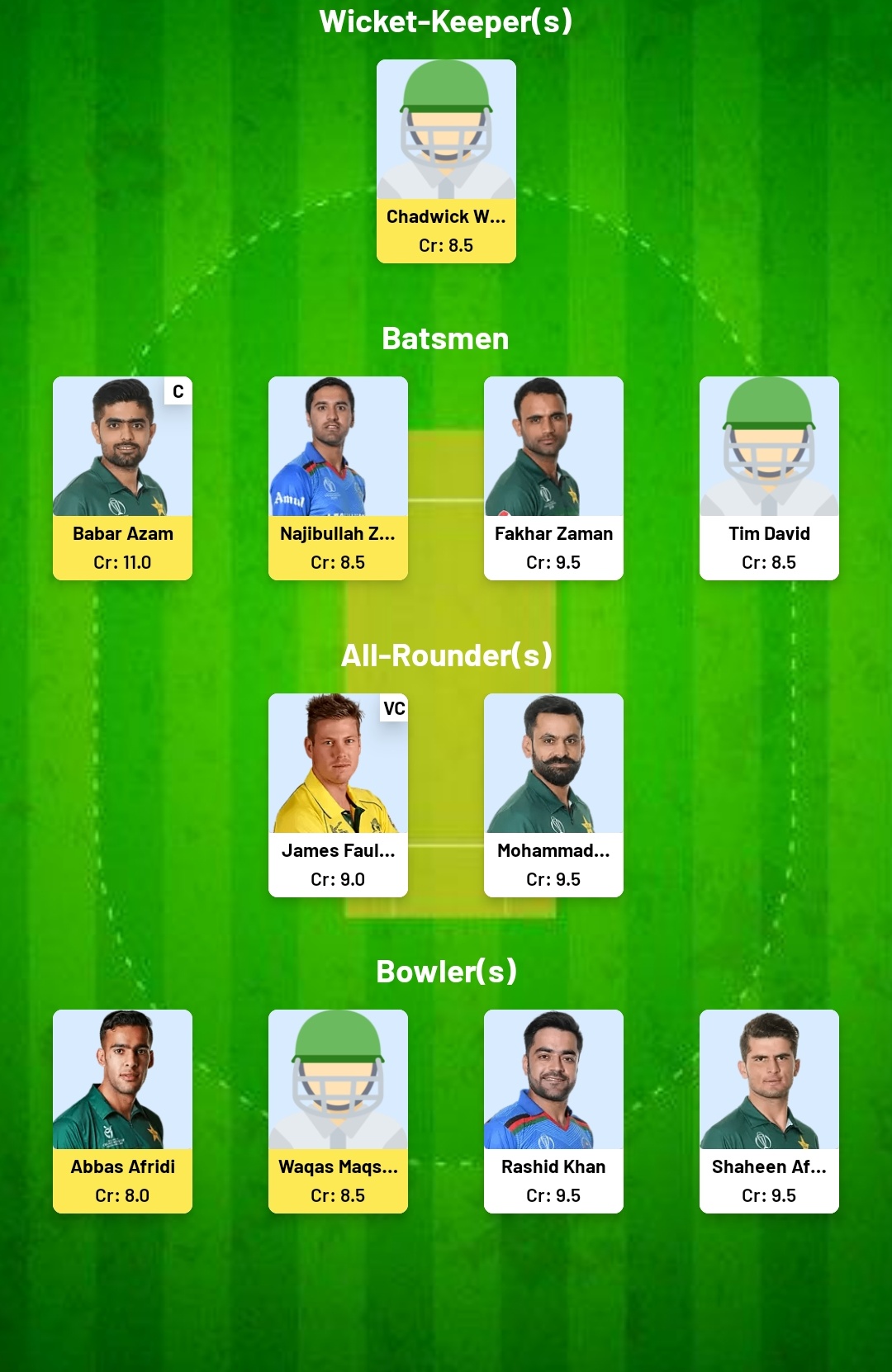 The Sheikh Zayed Stadium has so far hosted 11 encounters this season and the batsmen here have scored runs at an average of 23.6 and have lost a wicket every 17.2 balls. The fast bowlers have taken more wickets but the spinners have a slightly better average and strike rate. 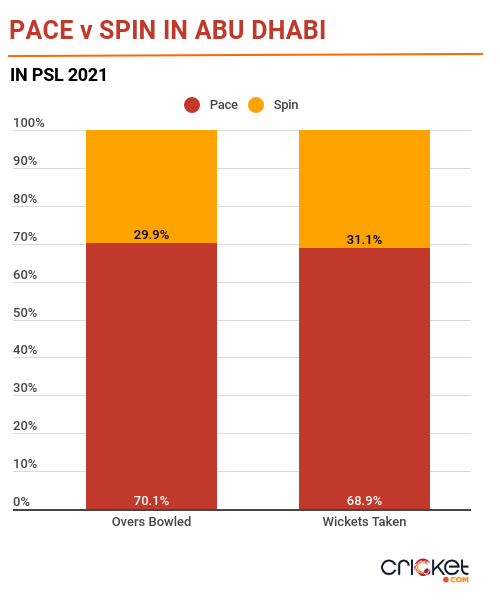 The seamers here have an average of 26.6 and a strike rate of 19.8, while the corresponding numbers for the spinners are 24.3 and 18.7 respectively. The likes of Shaheen Afridi, Haris Rauf, Rashid Khan and James Faulkner have all been amongst wickets and it would be ideal to have all of them if you have enough credit points.

Based on the current form, it is tough to look past Babar Azam when it comes to picking your captain. No matter at what strike rate he bats at, he scores runs in almost every game and provides those fantasy points. The right-hander is the second-highest run scorer this season, having amassed 424 runs in eight innings at an average of 84.80. He was dismissed for a duck in the last match, but prior to that, Azam had slammed two consecutive 80-plus scores.

Our Criclytics Player Projector predicts Azam will score 30-44 runs in this match.

Tim David has managed to make quite an impression in the second half of the tournament. The powerful right-hander, who plays international cricket for Singapore, has so far smashed 136 runs in four innings at an average of 68 and a strike rate of 158.13. David has scores of 23*, 64*, 3 and 46 in this edition and has failed only once with the bat.

Our Criclytics Player Projector predicts David will score 23-35 runs in this match.

Lahore signed James Faulkner just ahead of the Abu Dhabi leg and the left-arm seamer from Australia has picked up at least two wickets in every game so far. The 31-year-old has taken three three-wicket hauls in four games and has also chipped in with the bat a couple of times. The batsmen have struggled to pick his variations and Faulkner could once again be amongst wickets against Karachi.

Our Criclytics Player Projector predicts Faulkner will pick up 0-1 wickets in this match.

It's almost impossible to keep Rashid Khan out of your fantasy XI. The ace legspinner has scalped seven wickets in the last four games and has gone wicketless only once. The batsmen these days try to play him out but Rashid still somehow manages to pick up a wicket or two. If needed, he could also fetch you some points in the batting department.

Our Criclytics Player Projector predicts Rashid will pick up 1-2 wickets in this match. 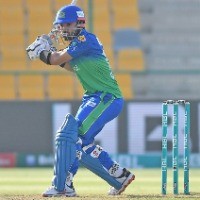 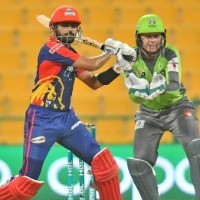 FANTASY
Quetta Gladiators vs Karachi Kings, Match 29, PSL 2021: Fantasy Preview
Here are a few tips that might help you in creating your fantasy team for the 29th match of PSL 2021 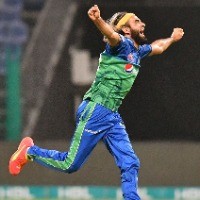 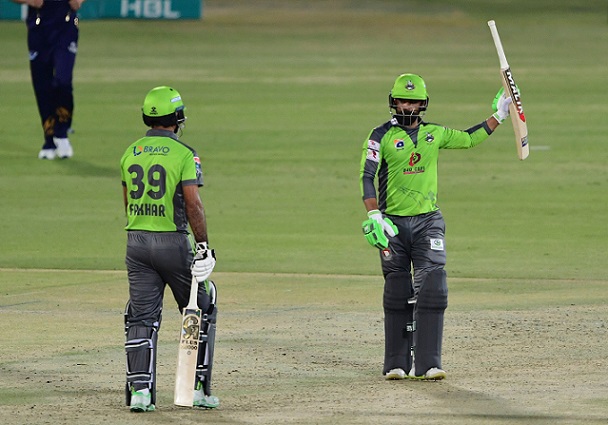 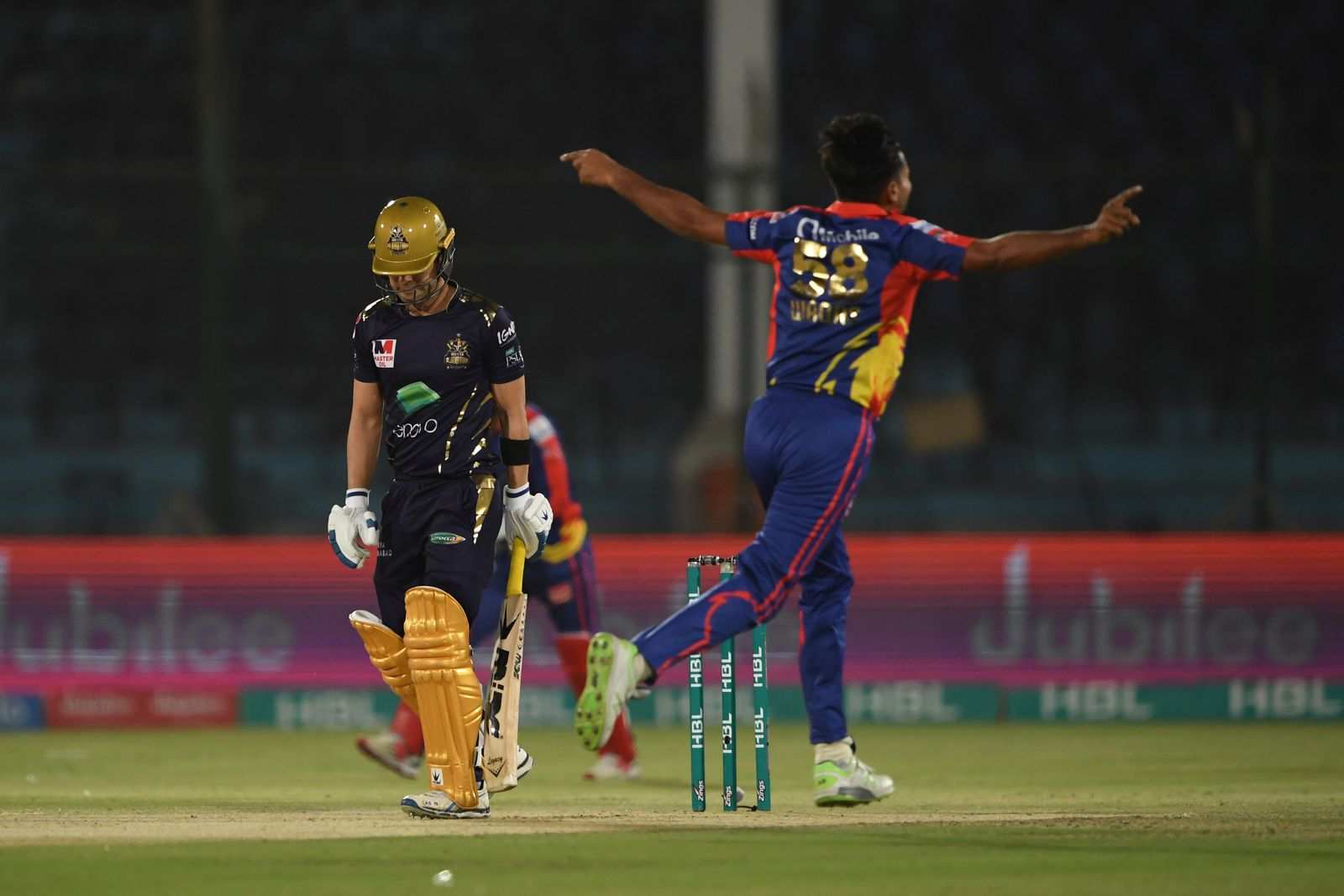