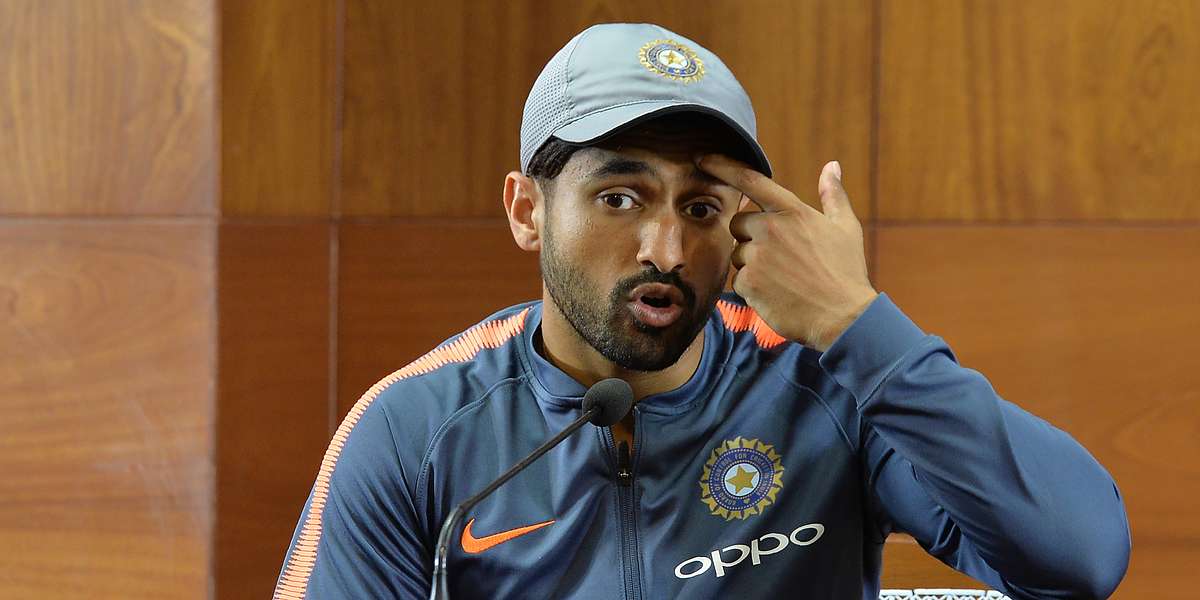 Karnataka batsman Karun Nair has hailed Rahul Dravid and said the opportunity the batting great gave him in the IPL was instrumental in his progress.

"I think he (Rahul Dravid) has played a big role in becoming the cricketer that I am today, because he was the one who gave me the opportunity in the IPL for Rajasthan Royals," the 28-year-old Nair said on a chat show 'Cow Corner Chronicles'.

Nair, who is only the second Indian player to hit a triple century in Test cricket, said it was encouraging for him to get an opportunity under Dravid, who accumulated 13,288 in the game's traditional format.

"For a legend like him to show so much faith and trust in a domestic cricketer like me, was really satisfying, it was a wake-up call to tell me, that I do belong in the IPL.

I can play in the IPL. It was really encouraging, and a confidence boost for me, to get an opportunity under him," added Nair, who played six Tests and two ODIs.

Nair played under Dravid in two Indian Premier League (IPL) franchises - the Rajasthan Royals and Delhi Daredevils. Dravid was mentor at both franchises when Nair rose to national prominence.

"I have always looked up to him (Dravid) since the beginning, when I started playing cricket. He was from the same state, so we would always go and watch him or on TV, watch how he conducts himself, at the grounds whenever I had the chance," said Nair, who notched up an unbeaten 303 versus England in a Test.

"He has always been someone that I can call at any time, and discuss things about my batting. he always said that you need to go out and express yourselves depending on the situations," he said.

Besides Dravid, Nair spoke about his chemistry with current India wicketkeeper-batsman KL Rahul, who also plays for Karnataka in domestic cricket.