Karuna Jain calls it a day from all formats of cricket 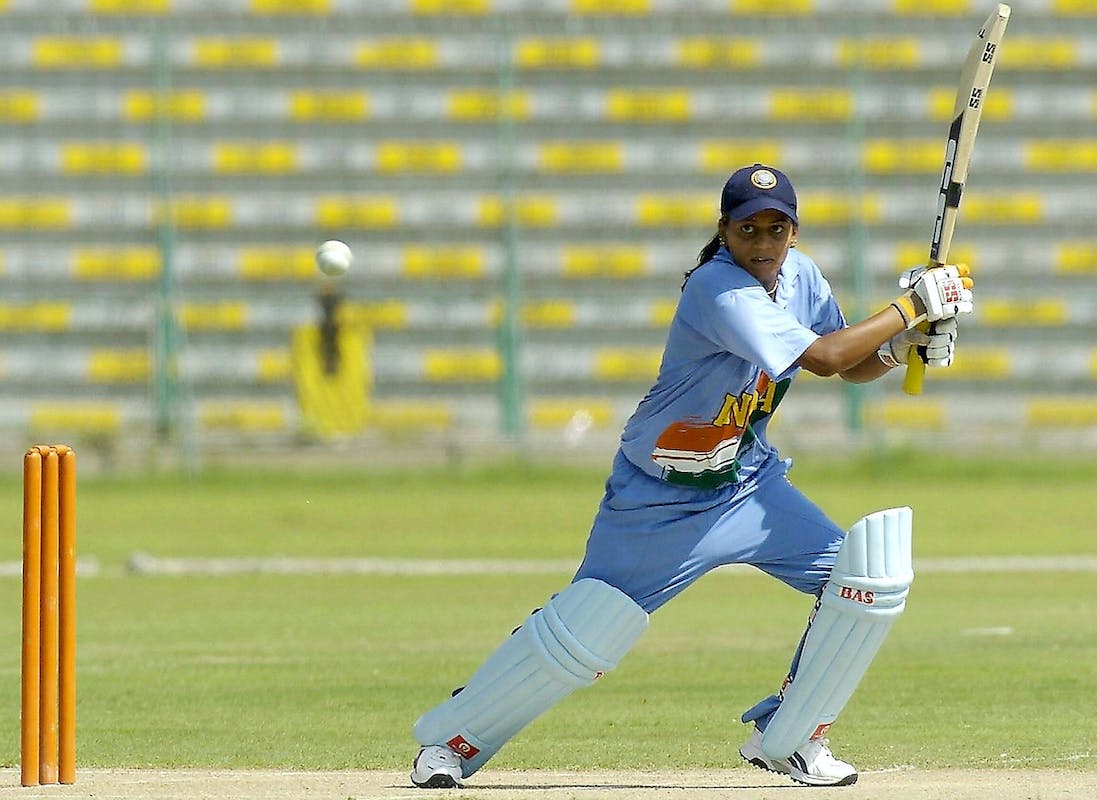 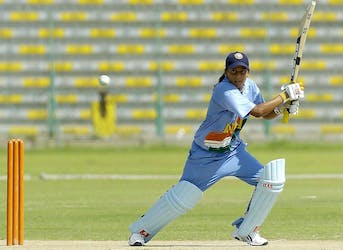 Karuna Jain calls it a day from all formats of cricket

In her career, Jain effected 17 dismissals behind the stumps - which is the second-best tally among Indian keepers

Former Indian wicket-keeper Karuna Jain has decided to hang up her boots from all forms of cricket after having represented India in five Tests, 44 ODIs and 9 T20Is in the nine-year period between 2005 and 2014. Jain was extremely impressive in her debut game, scoring 64 against West Indies and that solidified her position as one of the first names on the team sheet.

In her career, Jain effected 17 dismissals behind the stumps - which is the second-best tally among Indian keepers.

"I would like to take this opportunity to thank everyone who has been a part of my cricketing journey from the very beginning to all my coaches, support staff and my team mates whose been a part throughout my career," Karuna said in a statement, poseid on Instagram.

"Each one of them has taught me something different about the game and life that made me the player and person I am today. It's been an incredible journey I've been able to have and it would not have been possible without everyone who supported me during my ups and downs.

"My family being the biggest support and my brother being a cricketer himself made it easy and challenging for me to adopt the game and deliver the best in every time I stepped onto the grounds. I could continue to play the sport and contribute for a very long time because of unflinching support and sacrifices done by them.

“I would also like to take this opportunity to thank the BCCI and the State Association that I have represented which include Air India, Karnataka and Pondicherry and all the support extended by them. With a lot of happy and satisfied feelings, I'm able to make this announcement of my retirement from all forms of cricket and looking forward to contributing back to the game," she added.

Karuna last represented India in 2014 and since then, she had been an active player in Karnataka and later Pondicherry.