Keen to keep Venkatesh Iyer in the mix as much as we can: Rohit 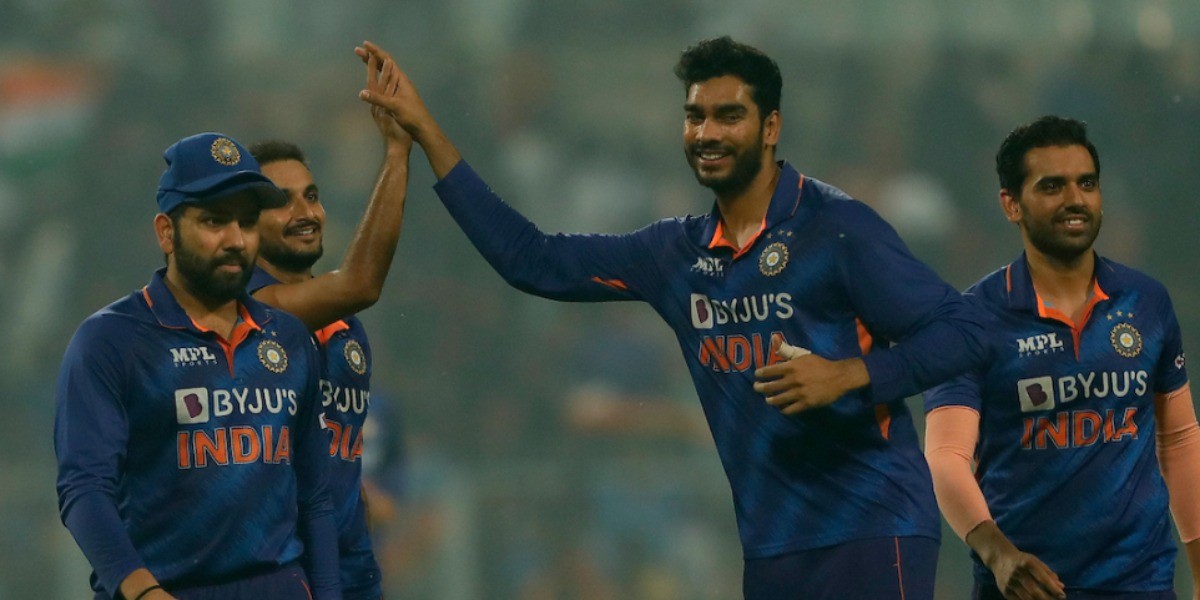 Keen to keep Venkatesh Iyer in the mix as much as we can: Rohit

Indian skipper Rohit Sharma, following his side’s 3-0 clean-sweep of New Zealand, asserted that all-rounder Venkatesh Iyer has ‘clearly got the skills’ to succeed at the highest level, and revealed that the management, going forward, will look to keep the 26-year-old in the mix for limited-overs cricket as much as possible.

Iyer, in the third T20I, took the ball for the first time in the series and impressed, taking 1/12 off his 3 overs, but also had a promising outing batting at No.6, where he scored a 15-ball 20 that injected momentum into the innings.

The Indian skipper acknowledged Venkatesh’s talent, and stressed that, going forward, it will be the management’s responsibility to get the best out of him by providing him with the confidence he needs.

"The plan is to keep him in the mix as much as we can," Rohit said on Sunday.

"At the same time, we need to give him a role of where to bat. He doesn't usually bat in this role; for his franchise he bats up the order and it's going to be tough for him to bat up the order so we've given him a role to bat at probably 5, 6,7 in the lower-middle order. See he can do the job for us.

"Today he looked quite composed for whatever time he was in there. He was clear in his mindset and had a good approach for whatever he wanted to do. You saw his bowling skills. He looks a very bright prospect for us. Clearly he's got the skills.

“In terms of his bowling skills as well he can get the job done for us. It's about giving him that confidence, making him play as much as he can and seeing if he can deliver for us. It's still early days. He's played only three games and has not much of an opportunity to make an impact. But going forward we'll definitely keep an eye on him.”

The third T20I was the first instance of India using a sixth bowler in the series, and Rohit admitted that, as a captain it’s always ‘a nice cushion’ to have extra bowling options up the sleeve.

"When you play matches as a team, you have to try a lot of things and look for a lot of options. Indian team is also exploring different combinations, different types of options. Among our top five batsmen right now, only Surya and Shreyas can bowl a bit but they are not regular bowlers. They haven't bowled regularly.

The newly-appointed Indian skipper further revealed that the management are aiming to create a healthy atmosphere for players so that they can go out and play with a ‘country first’ attitude without having to worry about the fear of failure. Rohit admitted that it will be important to let players know that their spots are secure so that ‘they don't have any baggage’ when they walk out to play.

"When you're playing, you need to tick certain boxes and we're trying to do that. We're trying to create a healthy atmosphere in the team, trying to give players the security so that they can go out and play fearlessly," he said.

“That is the job of the captain and the coach to tell the players that we do understand what you're trying to do for the team, you go and take your chances. If it comes off, good, if not, we'll still back you because you're doing it for the team. Anything anyone does for the team, it's always a good sign and you have to back that thought and that's what we're going to do here and stay consistent to do that as much as possible.

"With the talent we have in India, it's not easy, you have to see so many options. Most of the guys who are sitting outside have also done really, really well. You try and fit everyone into the squad but only 11 can play so it's not easy. It's always tough but we will try our best to ensure that whenever the players step out they don't have any baggage." 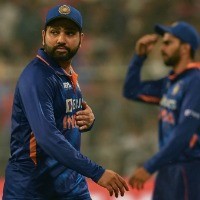 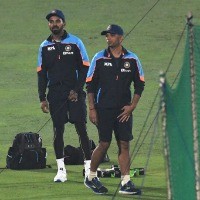 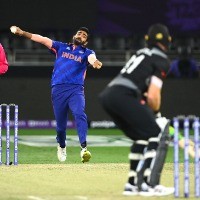