Keen to set the tone early in the tournament : Boult 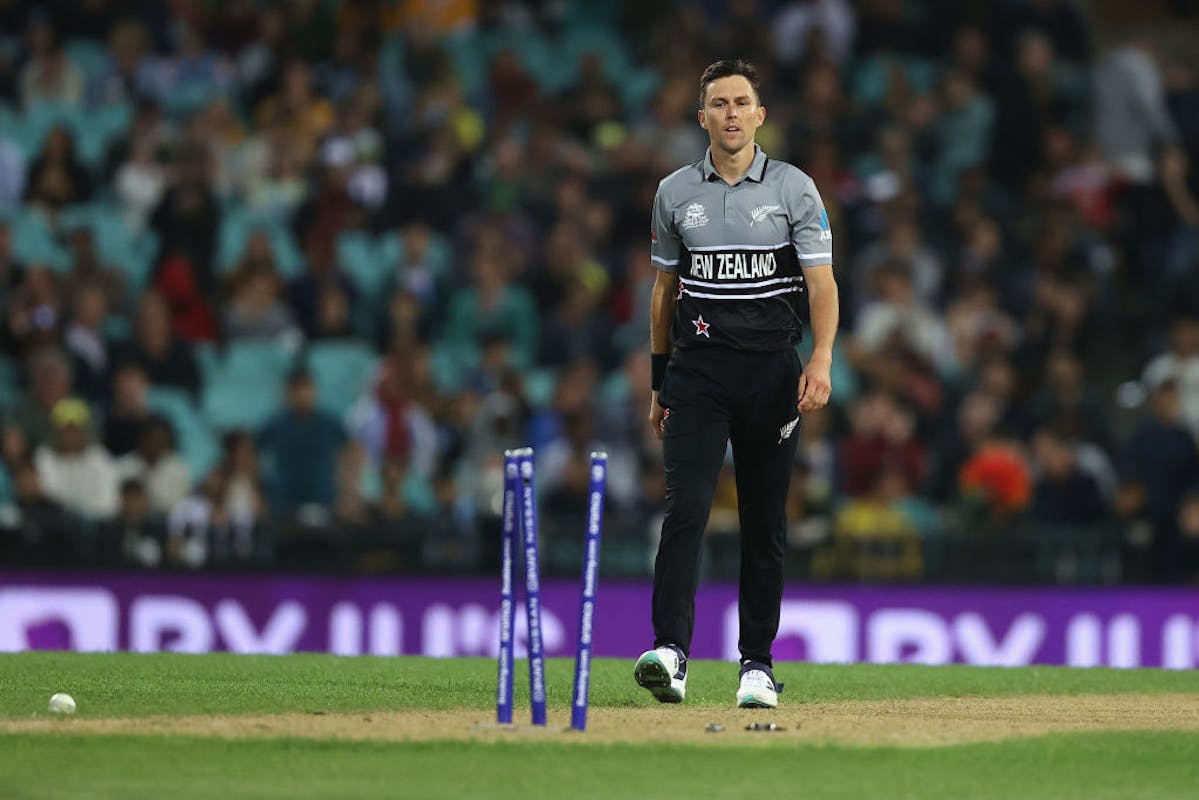 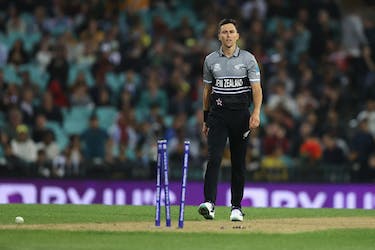 Keen to set the tone early in the tournament : Boult

New Zealand beat Australia by 89 runs in the tournament opener to kick start their campaign in style and will be taking on Afghanistan on Wednesday at the Melbourne Cricket Ground in order to strengthen their position on Group 1 table. New Zealand had Finn Allen and Devon Conway to thank them for putting up a fantastic batting base up top, from which Aussies could never recover from, and a similar spirited performance can’t be ruled out against Afghanistan.

However, Boult doesn’t want to leave anything to chance and wants to pounce on the opposition right from the outset.

“They're very experienced players. Definitely not an opposition that we'll be taking lightly. They've got guys that can clear it out of the stadium, and they have a very good bowling attack, as well. It is business as usual from our point of view, but it's definitely a big game for us that we want to keep making sure we're doing the things that we're speaking about,” Boult said in the pre-match press conference.

“We've been coming here for many years. I've been playing for New Zealand for nearly 12 years and have never been able to beat Australia in a white ball game in Australia. To do it on that stage, yeah, it was probably one of the more prouder moments in the Black Cap strip for me, to come in and set the tone in such a big game of the World Cup.

“And I know the boys were buzzing, but it quickly gets moved on, and like I said, the focus switches to the next game, and after that it's going to be the same thing. Just looking forward to, I suppose, repeating those performances and keep on setting that tone and go from there.”

Daryll Mitchell, who starred for the Kiwis in the last edition of the T20 World Cup back in 2021, is all set to return to the squad and in all probability, Mark Chapman may as well make way for the all-rounder. Boult heaps praise on Mitchell, saying his “hunger to be out there” is contagious.

“I believe he's trained the last couple of days. I can speak on behalf of Daryl and his determination and hunger to want to be out there, especially in a World Cup stage, so he'll be doing everything he can to want to be out there tomorrow afternoon. Whether he chirps in the nets or not, I'm not too sure, but he probably doesn't say too much to me, but I'll let you know if he does,” the speedster added.