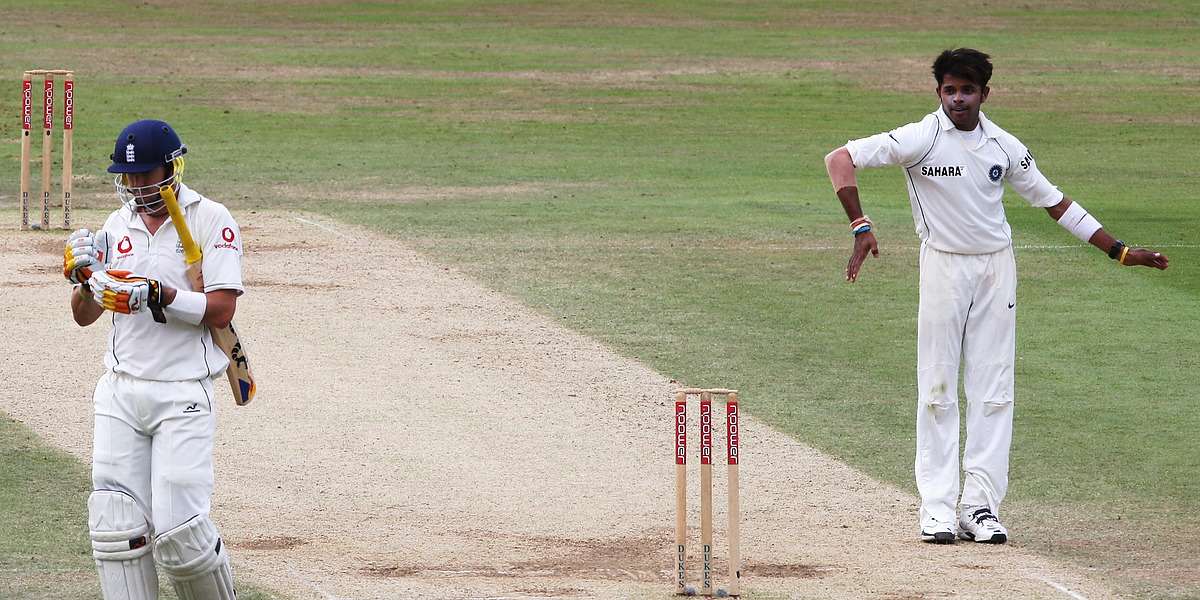 Sreesanth, 37, was banned for life by the BCCI in August 2013 for his alleged involvement in the IPL spot-fixing scandal earlier that year. However, BCCI ombudsman DK Jain last year reduced the sentence to seven years.

Yohannan said Sreesanth has enough time to work on his fitness.

"His (Sreesanth's) ban will be lifted in September. The good thing is that there is time for him get ready.. He is working hard on his game and his fitness..," the Kerala coach said.

"Then we will have to assess his physical fitness and game skills. Sree (Sreesanth) is always in the scheme of things...," he added.

The domestic season, expected to begin in August, could be rejigged in the wake of the COVID-19 pandemic.

Yohannan also said as there was a lot of uncertainty about game's resumption, a training camp would have to wait.

"As of now there is a lot of uncertainty about when cricket will resume. So, planning for camp, practice, etc will have to wait," he added.

Yohannan also said Sreesanth is in touch with him constantly and has been working hard on his game.

"... Sreesanth has been in constant touch with me. He has been working hard on his bowling and fitness. However, he has not played competitive cricket for some seven years now, we have to evaluate fitness and skills.

"But we will be very happy to welcome him back into the Kerala side," Yohannan, who played three Tests and an equal number of ODIs, said.

Sreesanth has played 27 Tests and 53 ODIs for India, taking 87 and 75 wickets respectively. He has also taken seven wickets in 10 T20 Internationals. 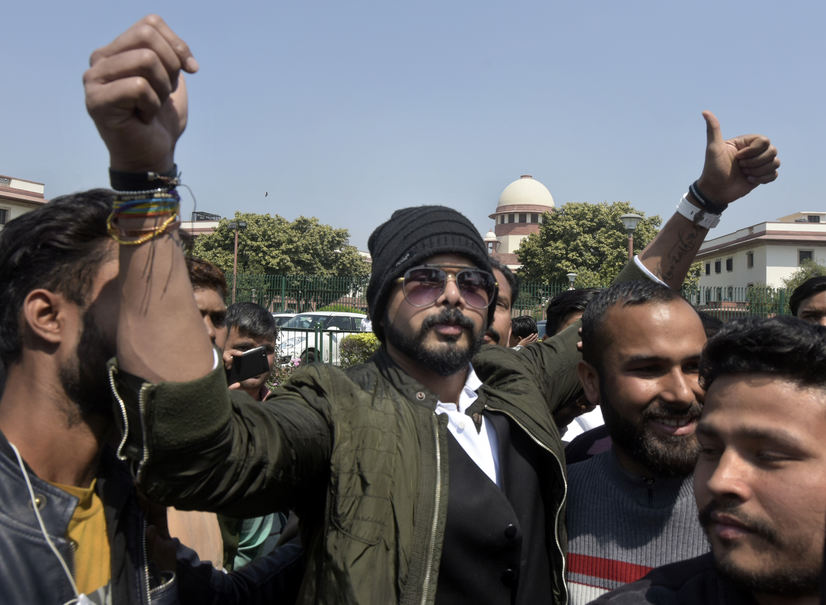 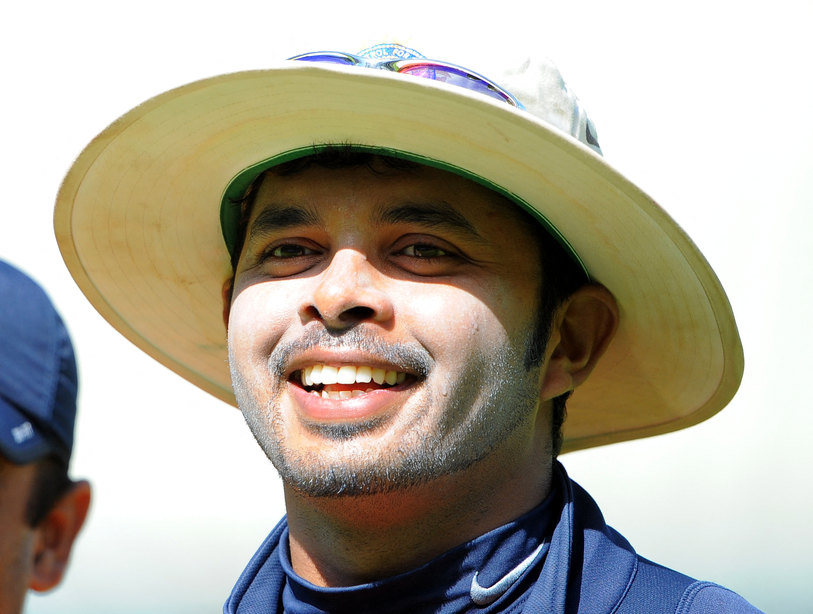 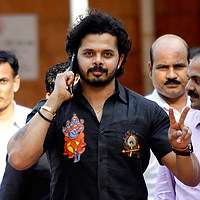 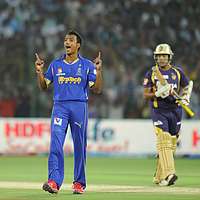 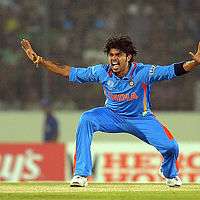