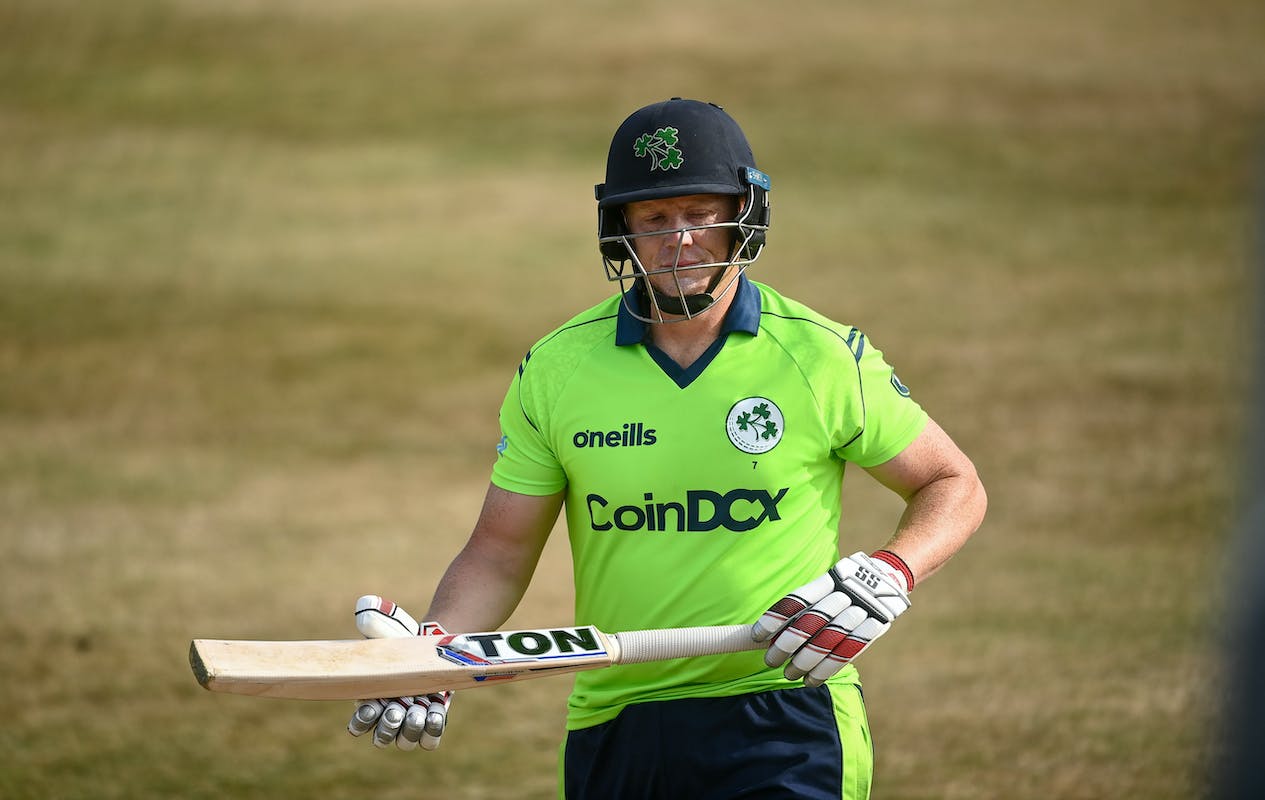 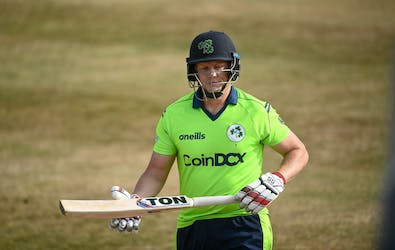 O’Brien follows the lead of his former skipper William Porterfield, who two months ago hung his boots

Ireland cricket stalwart Kevin O’Brien, who made the world take notice of him in 2011 by striking the fastest ever century in a 50-over World Cup, has announced his retirement from international cricket, bringing to an end a career that lasted no less than 16 years. O’Brien, Ireland’s most capped player in ODI cricket and the country’s second-most capped player in T20Is, follows the lead of his former skipper William Porterfield, who two months ago hung his boots.

The 38-year-old took to Twitter to announce the news of his retirement, where he claimed that he decided to move on after it became obvious to him that the selectors were unlikely to pick him for the T20 World Cup in Australia. O’Brien retired from ODI cricket last year but continued to play in the shortest format and even represented Ireland in the T20 World Cup in UAE last year. However, the management moved away from the veteran following the T20WC in 2021.

“Today I announce my retirement from international cricket after 16 years and 389 caps for my country. I had hoped to finish my career at the T20 World Cup in Australia but having not been picked for the Irish squad since last year’s World Cup, I feel the selectors and management are looking elsewhere,” O’Brien said.

“I have enjoyed every minute playing for Ireland, made many friends on the pitch, and I have so many happy memories to remember from my time playing for the national side.”

O’Brien ends his international career as Ireland’s third-highest run-getter of all time in ODI cricket, behind Paul Stirling and William Porterfield. He is also, as things stand, the second-highest run-getter for the country in the shortest format and one of two players (the other being Stirling) to have a T20I ton to his name.

His most famous night in an Irish shirt came against England at the 2011 World Cup in Bangalore, where he struck the fastest ever 50-over World Cup ton to help his side score a remarkable upset. O’Brien’s record (100 off 50 balls) remains unbroken to date.

The veteran also featured in Ireland’s first ever Test match against Pakistan in Dublin in 2018, where he scored a century (118) on debut. To date, O’Brien remains the only centurion for Ireland in Test cricket.