Key for England will be to bowl their 'best ball' as often as they can: Thorpe 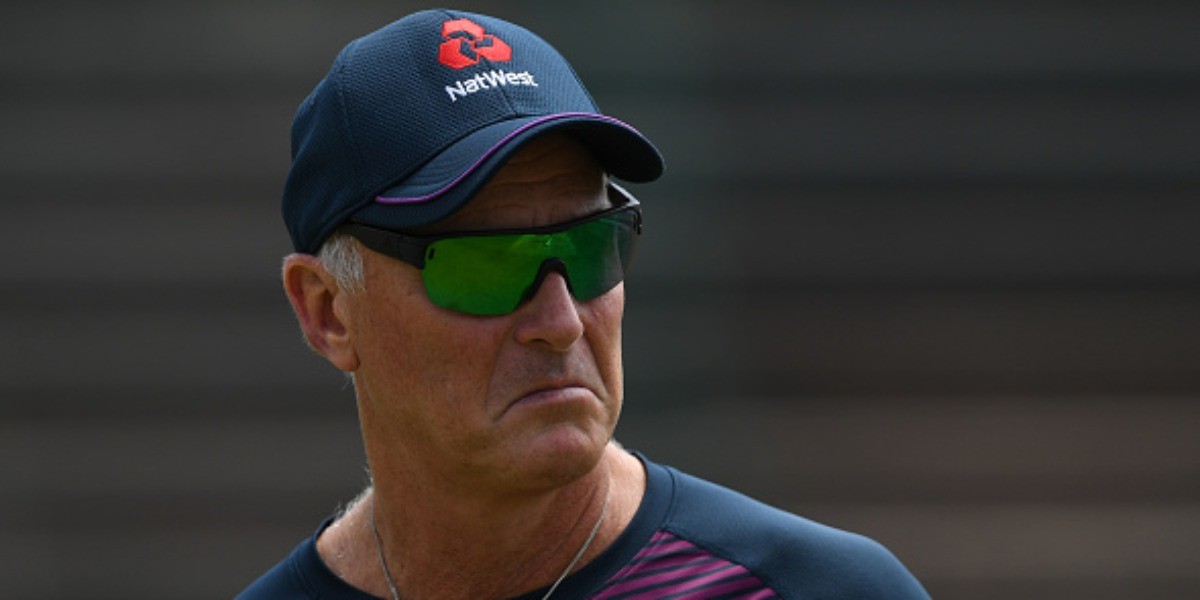 Key for England will be to bowl their 'best ball' as often as they can: Thorpe

The England batting coach is aware that there are a few batsmen, who haven't played earlier in the sub-continent and the four-Test series will be a big learning curve

Such is the quality of the Indian batting line-up that England bowlers will need to bowl their best balls repeatedly if they want to put the hosts, led by their peerless skipper Virat Kohli, under any kind of pressure during the upcoming Test series, reckons batting coach Graham Thorpe. Since his horrendous show in an away series in England in 2014, Kohli has demolished England's attack both at home (2016) and away (2018) although the team had contrasting results in both series.

Asked if the bowling unit led by James Anderson has any specific plans for the Indian captain, the former England left-hander said, "We know that he is a fantastic player and he has shown that for many years now. Virat is in one of that batting orders which understands home conditions very well."

"The key for our bowling attack will be to bowl our 'best ball' as often as we can. I don't think we can ask for anything more from our spinners and seamers. We need to have runs on the board and then having the Indian batting order under pressure will really be the key for us. To take the game deep will be an important aspect for England," Thorpe said.

The Indian bowling is no longer about spinners weaving magic on rank turners and Thorpe said that they are well aware of how rounded this current home team attack is.

"The one thing about the Indian bowling attack is, it's not just about spin. I suppose their seam attack is also strong and so from that point of view it's not to just get side-tracked completely into the spin side of things as well."

The challenge posed by both Jasprit Bumrah and Ravichandran Ashwin can be a tough one but the batting coach understands that a balance needs to be created. "Indian bowling has developed into a very good attack,and we are very aware of that. When you come to the sub-continent you will have to deal with spin. More so with the Indian attack, we are aware. The training time (three days) will be used to strike a fine balance practicing both."

The former left-hander is aware that there are a few batsmen, who haven't played earlier in the sub-continent and the four-Test series will be a big learning curve in their process of development.

"Some of our players haven't played in sub-continent, so in terms of development might be behind others but they are working hard and hopefully can put on a good show. It'll be a bit of a learning curve for some of them as well."

"Maybe they are able to rotate strike whether it's against seamers or spinners. Also how can we apply pressure on Indian bowlers will be one of the biggest challenges."

The batting coach is under no illusions that how hard the next two months are going to be. "There is hell lot of hard cricket ahead of us. I don't think I am under any illusions about that. But as a cricketer when you get to the highest level, you want to test yourself in many ways in a very different sort of environment as well. But it's a challenge we're looking forward to."

For Thorpe, there couldn't have been a bigger challenge than facing an Indian team that has just beaten Australia in Australia.

"India at home is a real challenge. They're playing very good cricket and have been very strong at home. They've been coming back off a win in Australia as well, so for us, it presents a real challenge. Let's say that's sort of where you want to be as a player," Thorpe signed off.

'Playing 100 Tests is a real achievement'

"Well, it's a real achievement because when you look at the longevity of it, I think you need a good sense of humour to play that amount of cricket.

"Because you will experience, there will be, lot of highs but there's going to be some moments in their way you have your lows and you have to show a bit of character and a bit of resilience," Thorpe said at a virtual media conference.

Thorpe then added the attributes that goes into the making of a great Test cricketer. "And then you have to keep trying to adapt to the next situation, sometimes you're going to tinker with your technique and you have to manage all that and so to play a hundred Test matches, it's no mean feat and he (Root) will be very proud, his family will be very proud. He has always remained very humble," said Thorpe, who has followed Root's progress since his formative years in Yorkshire cricket.

"I think, when I saw early on with Joe and I was fortunate enough to see some of his early games with Yorkshire. He had character and temperament and then he did play in the Lions (A team) early on and then when I was around him, he just had a great work ethic," said Thorpe. 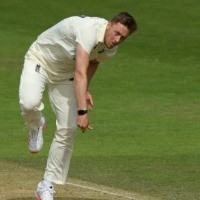 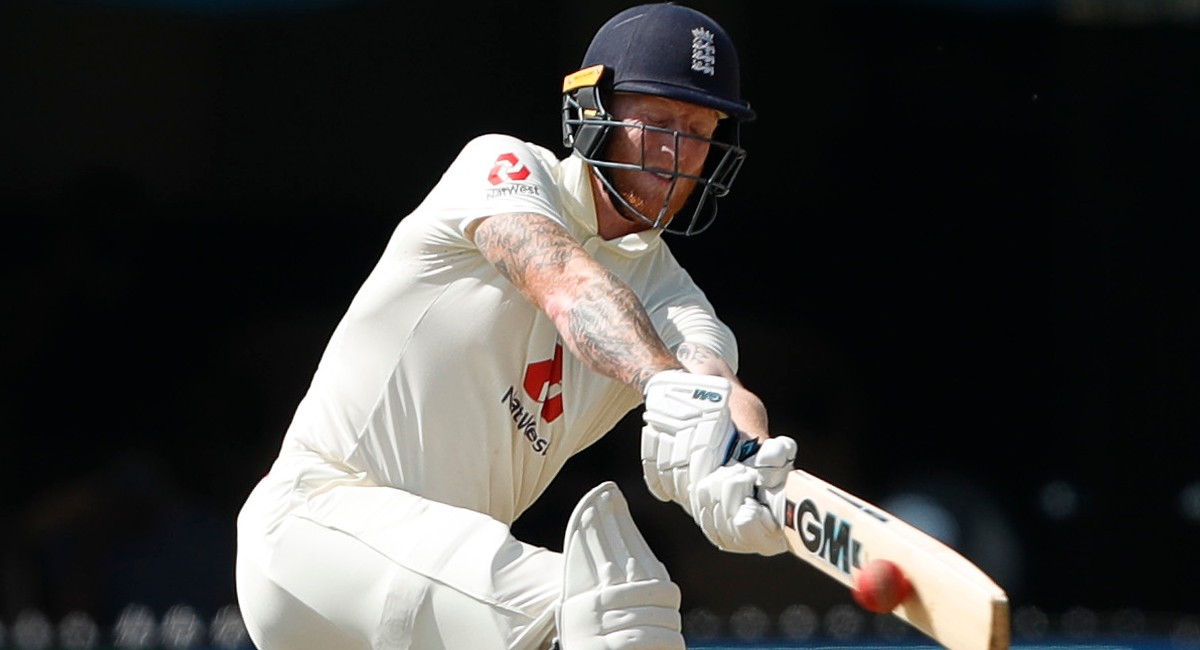 NEWS
Stokes shouldn't forget, he has ability to put bowlers on backfoot: Thorpe
The assistant coach also said that the seamers could have more impact in the day-night Test 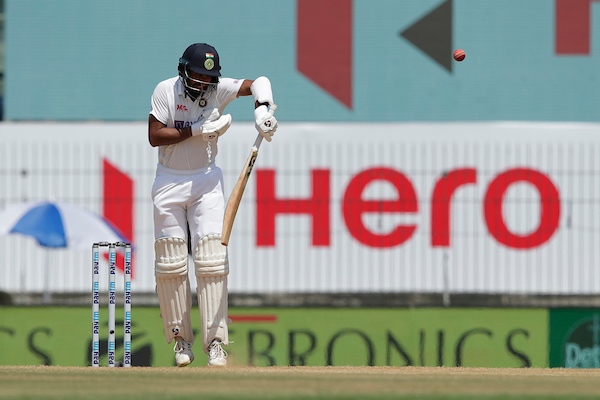 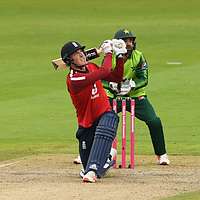